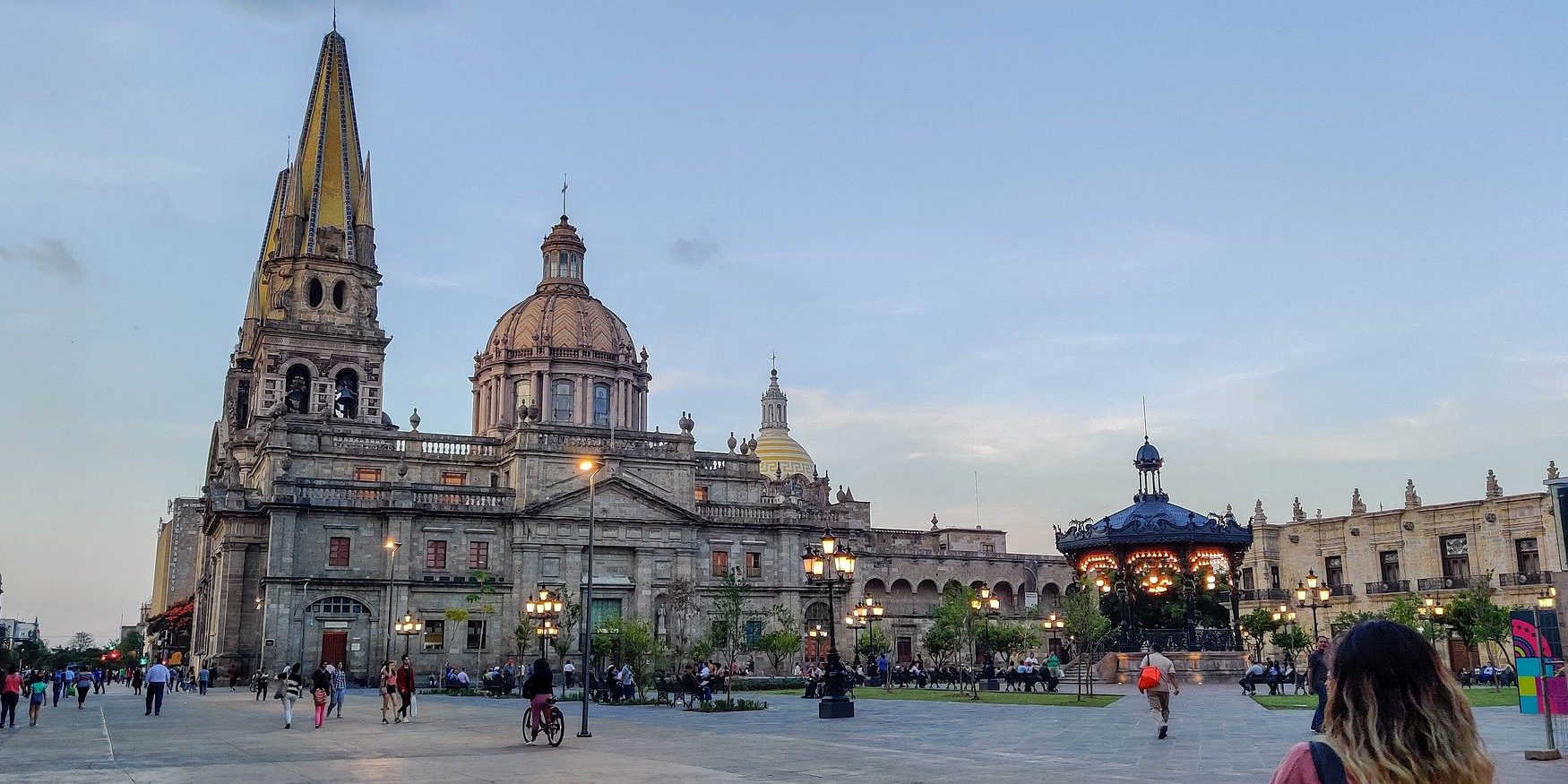 The bank plans to increase the number of its frontline private bankers in Latin America by 15 percent, the executive, Adam Tejpaul, said in an interview.

JPMorgan Private Bank employs 450 people in the region and most of then work as client advisers. BBVA Bancomer, Citi, Credit Suisse and Santander all have private banking businesses in Mexico as has the largest Mexican bank Banorte.

The bank’s growth priorities are Mexico, Argentina and Colombia, Tejpaul said, although it also serves clients in Brazil, Chile, Peru and even Venezuela, despite the country’s economic and political crisis.

Tejpaul said the increased regional headcount should help the bank to expand its client base by as much as 20 percent, although he declined to disclose more specific numbers.

“Mexico has had a lot of wealth creation and the number of wealthy individuals has increased materially,” Tejpaul said.

Mexican telecom tycoon Carlos Slim and many other lesser known entrepreneurs have amassed fortunes over the past decades, although wealth tends to be unevenly distributed in Mexico, as is the case elsewhere in Latin America.

Tejpaul said the bank would offer more products and services to clients that wanted to pass on their wealth to future generations, including tax planning.

“If we think of Latin America as a whole, there is a lot of volatility in the capital market and political instability,” Tejpaul said, adding that clients in emerging markets tend to be conservative with their investment decisions as a result.

Talks between Mexico, the United States and Canada to renegotiate the North America Free Trade Agreement dragged on for months last year, stalling at times. Leftist Andres Manuel Lopez Obrador – now president – successfully campaigned in favor of a dramatic shift from the prior government’s pro-market policies.

“This affects their perception of where and how they want to invest their wealth, more globally more locally,” Tejpaul said. Speech