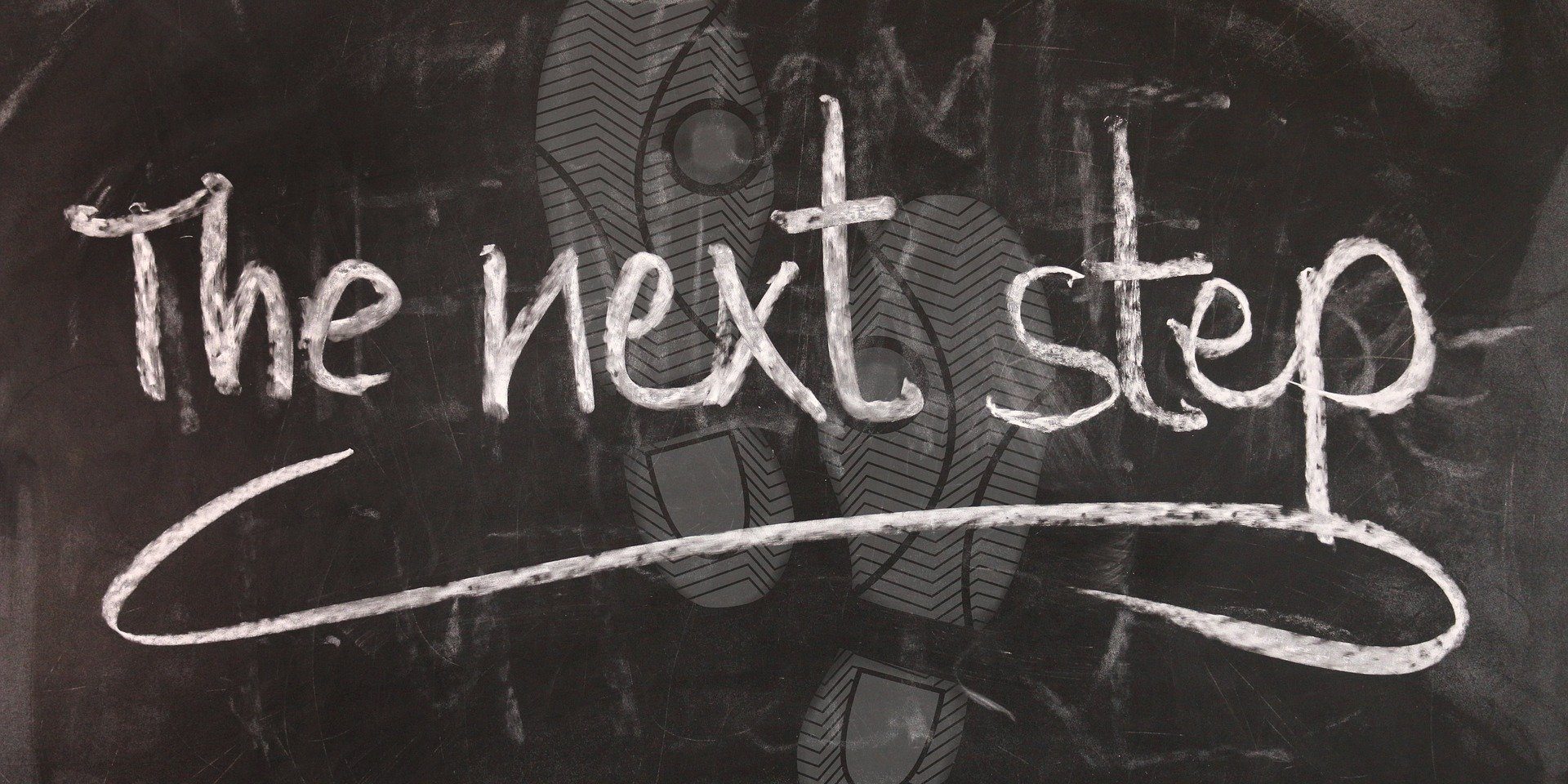 JP Morgan Private Bank today announced that Maya Prabhu has been named managing director and head of wealth advisory for Europe, the Middle East and Africa (EMEA). Prabhu, who will be based in London, will lead and develop a team of wealth advisers providing succession planning, family governance and next generation development to clients across the region.

Prabhu will report to Pablo Garnica, chief executive of JP Morgan Private Bank’s EMEA region. Prabhu will succeed Paul Knox, who after 13 years with the firm and eight years leading the private bank’s wealth advisory practice, will take on new responsibilities advising the firm’s largest family offices across the United Kingdom, a critical market to the EMEA business. Prabhu, a 10-year Coutts executive, most recently served as managing director and head of the firm’s wealth advisory services practice. She has also previously worked at New Philanthropy Capital and The Prince’s Trust.

Yolt, the money app, has announced the appointment of Barbora Polachova, from Uber, as head of partnerships. As part of this newly created role, Barbora will lead the development of Yolt Connect, the in-app marketplace. She will also be responsible for developing and running strategic initiatives surrounding new and existing partnerships. Barbora joins Yolt from Uber where she was the strategic partnerships senior associate.

With over 19 years of transaction experience and a focus on real estate, hospitality and leisure for the last 14 years, David joins IRE from Intercontinental Hotels Group (IHG), where he held senior roles including head of investor relations and most recently head of development in Europe. Prior to IHG, David worked in roles including in investment banking positions at both JP Morgan and Merrill Lynch.