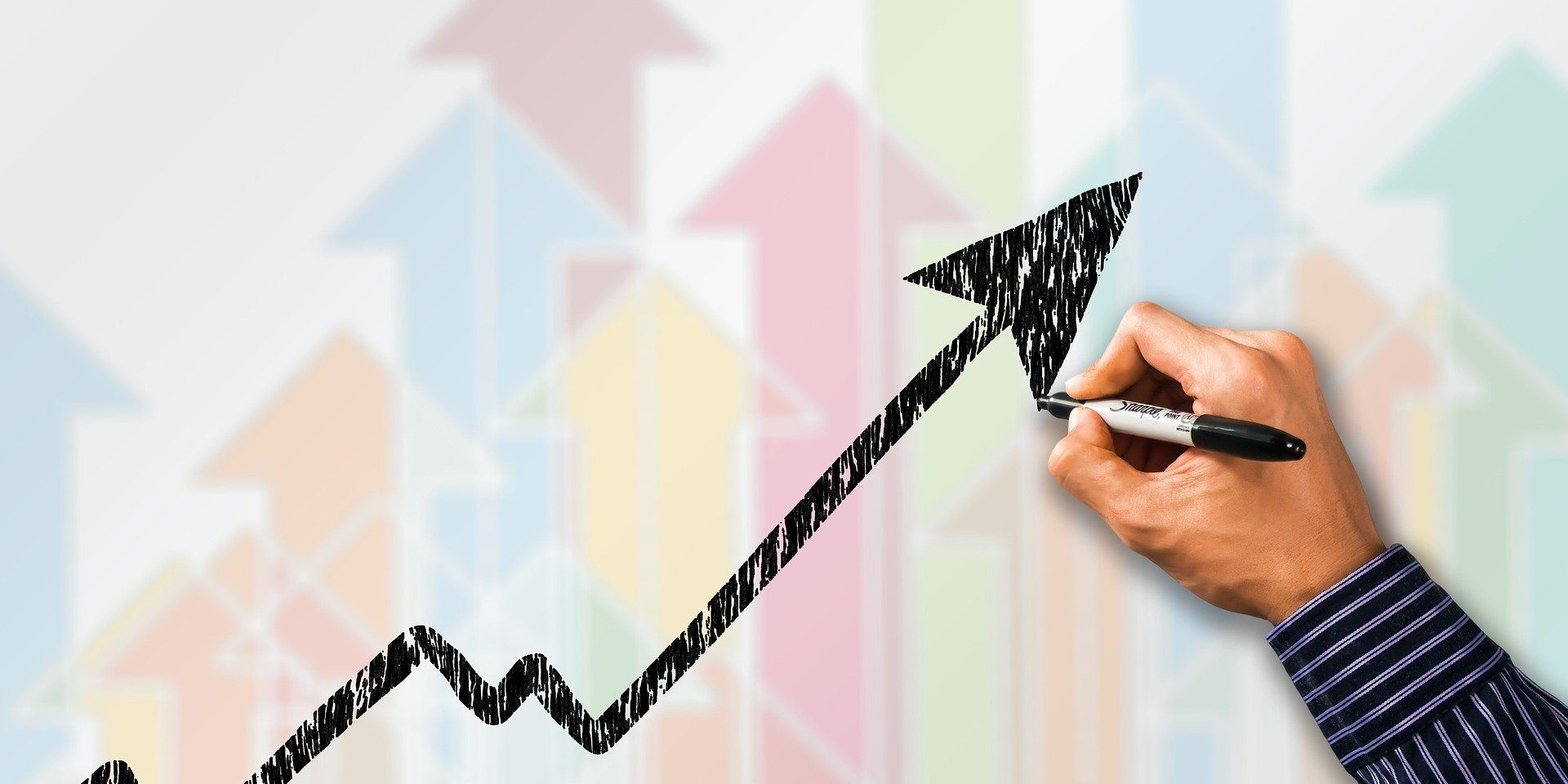 Switzerland’s second-biggest bank bucked market expectations of a profit dip and said it gained market share in equities trading during a quarter in which major U.S. rivals such as Goldman Sachs and Morgan Stanley saw revenue slides in this business.

Its Global Markets trading unit, the focus of much criticism in recent years, increased equity trading, with Chief Executive Tidjane Thiam saying Credit Suisse was “moving up the ranks in equities”. But a slide in its Asian unit brought overall revenue from equities sales and trading down by 5 percent.

Wednesday’s results also included a forecast that Credit Suisse was cautiously optimistic about the second quarter.

Although Credit Suisse last year wrapped up a three-year overhaul with its first annual profit since 2014, volatile earnings and high headcount in its trading division meant it faced questions over whether it was downsized enough.

“Global Markets has been the main cause of consensus earnings downgrades over the past year and with these results has now shown signs of stabilizing,” Citi analysts said.

Credit Suisse shares rose by more than 3 percent to a six-month high following the results, in which it confirmed its full-year profitability target but noted it would need supportive markets, and a pickup in revenues, to hit its goals.

Last month Swiss rival UBS forecast first-quarter revenues would fall by about a third in its investment bank and by 9 percent in wealth management, its largest business.

UBS is looking to cut costs further as CEO Sergio Ermotti sounded a pessimistic note on profitability for the year.

Analysts expect first-quarter profit at UBS, which is Switzerland’s biggest bank, to have nearly halved when it reports on Thursday.