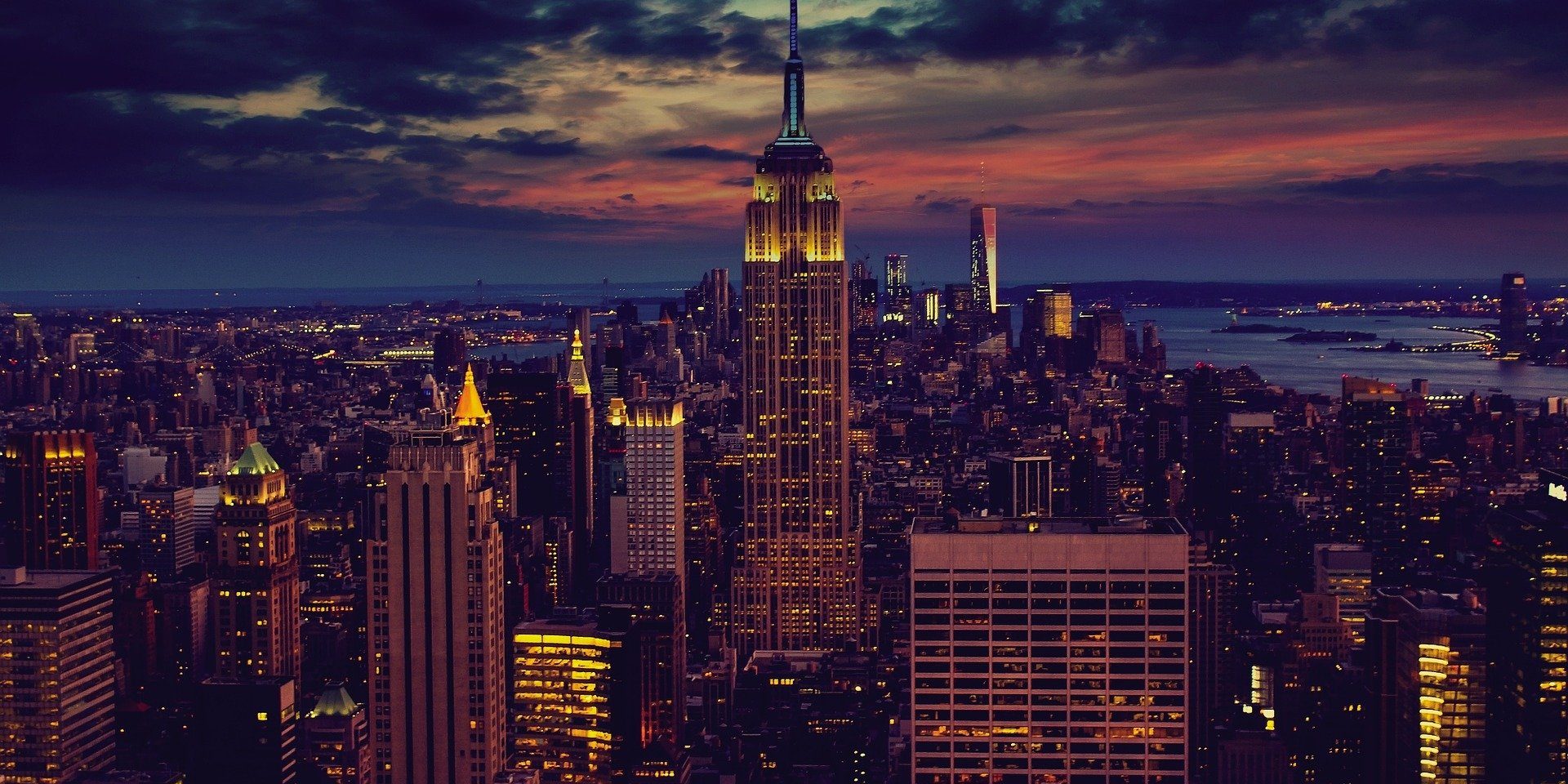 New York has surpassed London to regain the position of the world’s leading financial centre, triggered by uncertainties related to Brexit.

This was revealed by a report from Duff & Phelps, which polled more than 180 executives covering various areas such as asset/wealth management, private equity/hedge funds, and brokerage.

Of the executives polled, 52% viewed New York as the world’s top financial centre. The figure marks a 10% rise from 2018.

On the other hand, 36% of the respondents viewed London as the top financial centre. The figure is a 17% slump compared to 2018.

Respondents were bearish about the prospect of London even five years down the line.

Only 21% of respondents were positive about London being the leading financial centre by 2024.

In case of New York, 44% of the respondents believed that the city would be ranked the top five years from now.

Notably, 12% of the respondents expected Hong Kong to be at the top spot after five years, a marked improvement from last year when 3% believed the same.

Duff & Phelps managing director Monique Melis said: “Brexit has cast a shadow of uncertainty over the UK’s world-class financial sector and its ability to dominate other major financial hubs in the coming years.

“Looking ahead, we see the combined effects of Brexit and the emergence of Asia with respondents expecting Hong Kong to play a bigger role as a leading global financial centre.”