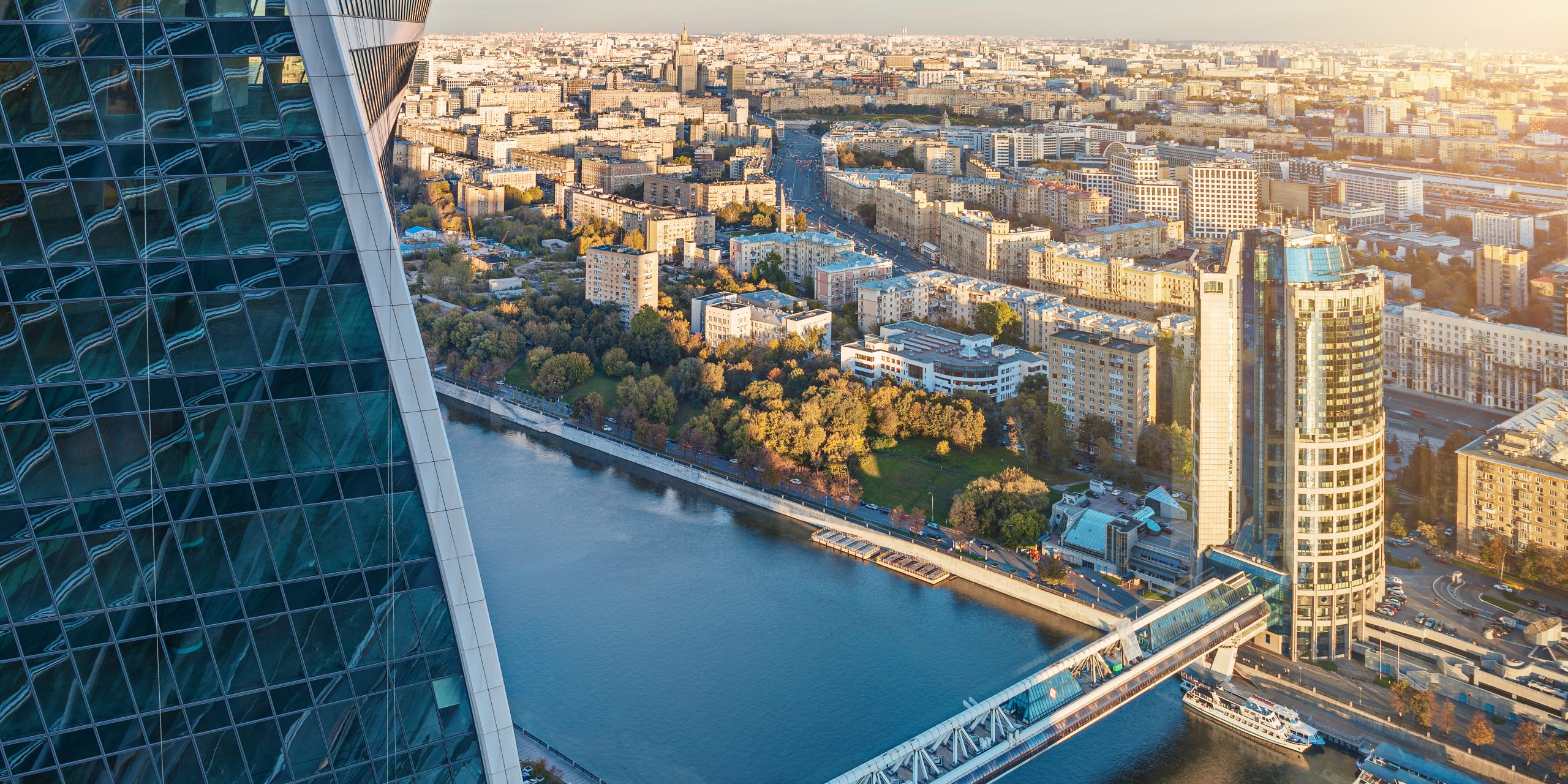 US-based investment bank Morgan Stanley is planning to cease its banking operations in Russia in the first quarter of next year according to Reuters.

Citing the reason for the move, the bank’s Russian arm said in its annual report that it was becoming tough for businesses in Russia to gain international capital markets access owing to US and European Union sanctions.

These sanctions have been in place since 2014, when the US and EU targeted certain individuals after Russia’s annexation of Crimea.

The bank previously unveiled plans of a voluntary closure of its Russian unit. It now intends to send a formal notice to the country’s central bank for the closure.

“(The) impact of changes in the economy on the future results of the bank’s business and its financial condition may turn out to be significant,” Reuters stated.

However, the report further states that the bank would retain its consulting business in Russia.

Such business can be carried out without a banking licence.

Andy Saperstein was appointed as the sole head of the division as part of the changes.

The division’s pre-tax income for the quarter stood at $1.2bn.