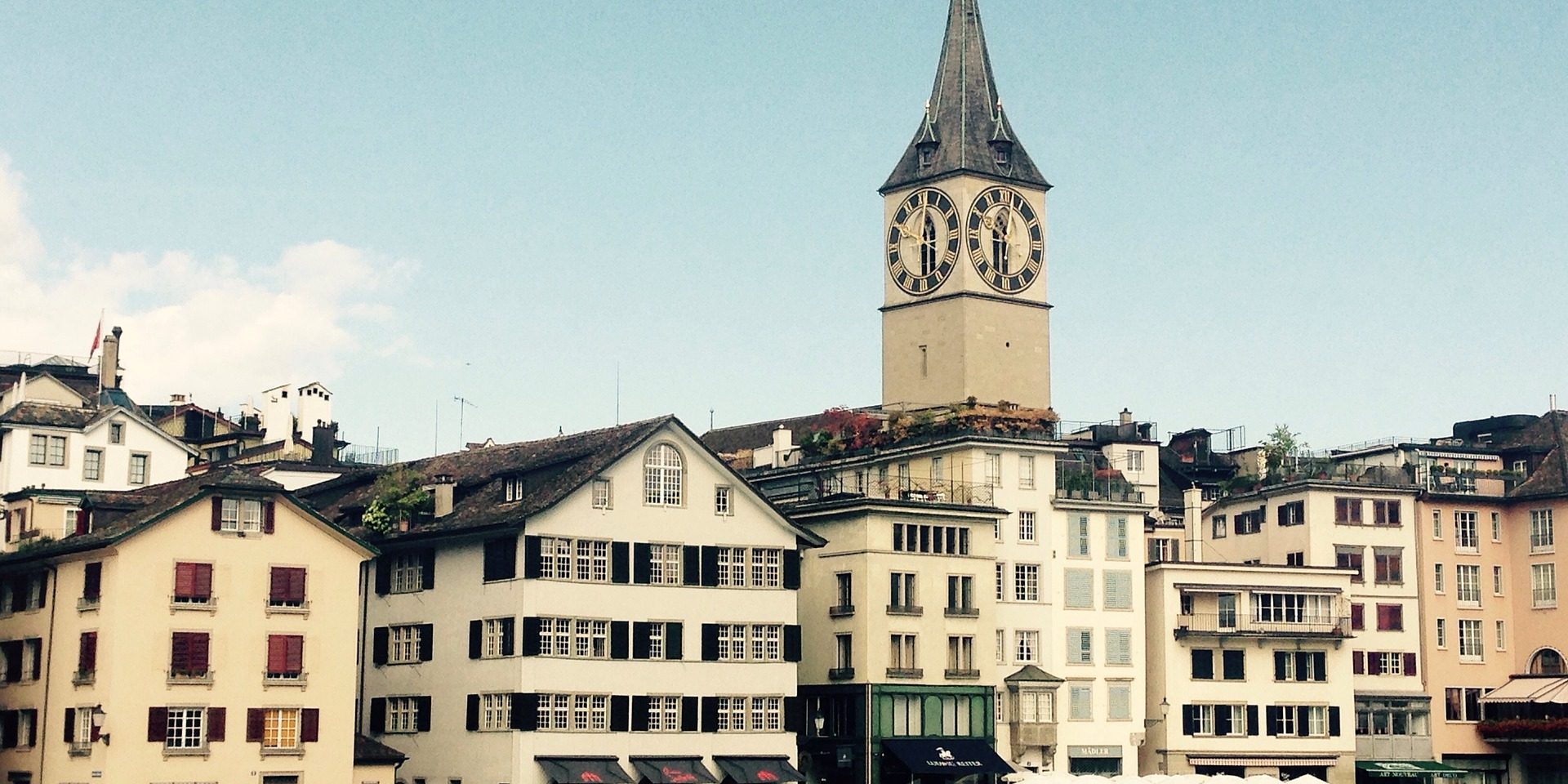 It is the private bank’s seventh acquisition in the past five years.

The pan-European private banking group KBL European Private Bankers (KBL) has agreed acquire Zurich-based wealth manager Bank am Bellevue.
The Swiss firm is a subsidiary of the Bellevue Group, a financial services company listed on the Six Swiss Exchange.
Bank am Bellevue currently employs 22 staff and manages some €1.6bn (£1.46bn, $1.78bn) in assets.
Financial terms of the deal were not disclosed.

Following closing of the acquisition, expected in the first quarter of next year, KBL will seek to expand Bank am Bellevue’s base of domestic and international clients.

The group intends to recruit additional staff in Switzerland, with a particular focus on relationship managers, to complement Bank am Bellevue’s current team.

This is KBL epb’s seventh acquisition in the past five years.

The group operates under the following domestic brand names:

Luxembourg-headquartered KBL also said Dagmar Kamber Borens will join the group as the prospective chief executive of its Swiss business, assuming that role upon closing of the transaction and subject to regulatory approval.
Borens most recently served as chief operating officer for the Swiss unit of Credit Suisse. She also spent nearly two decades at UBS in Zurich, London and Singapore in various senior positions.