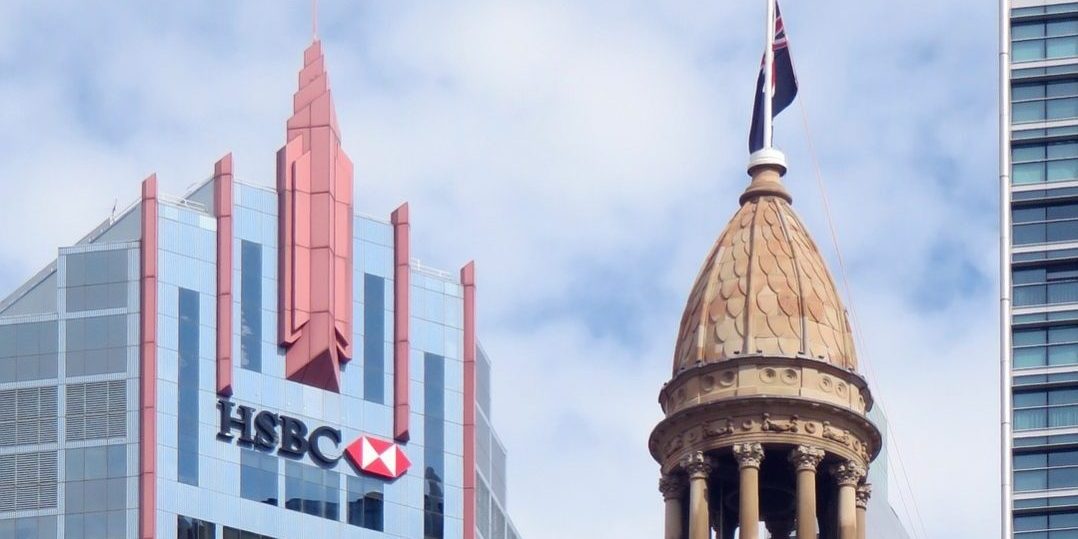 Tina Radovic has been appointed as the Global Head of Credit Research for HSBC Global Asset Management.

She will also be responsible for HSBC GAM’s Global Credit Research team, which is made up of 44 members, according to a report by Investment Europe.

Prior to her appointment as the Global Head of Credit Research, Radovic was HSBC GAM’s head of credit research, being based in Paris, and has worked for the firm for the last decade. Before joining HSBC, she worked for Crédit Agricole Indosuez and Crédit Lyonnais as a sell-side credit analyst and was also involved in the investment grade and high yield markets.

In her new position, she will report to HSBC GAM’s Global Chief Investment Officer for Fixed Income and Alternatives, Xavier Baraton, and will continue to operate out of Paris.