JP Morgan: the time to buy equities has nearly arrived

You are here:
Uncategorized 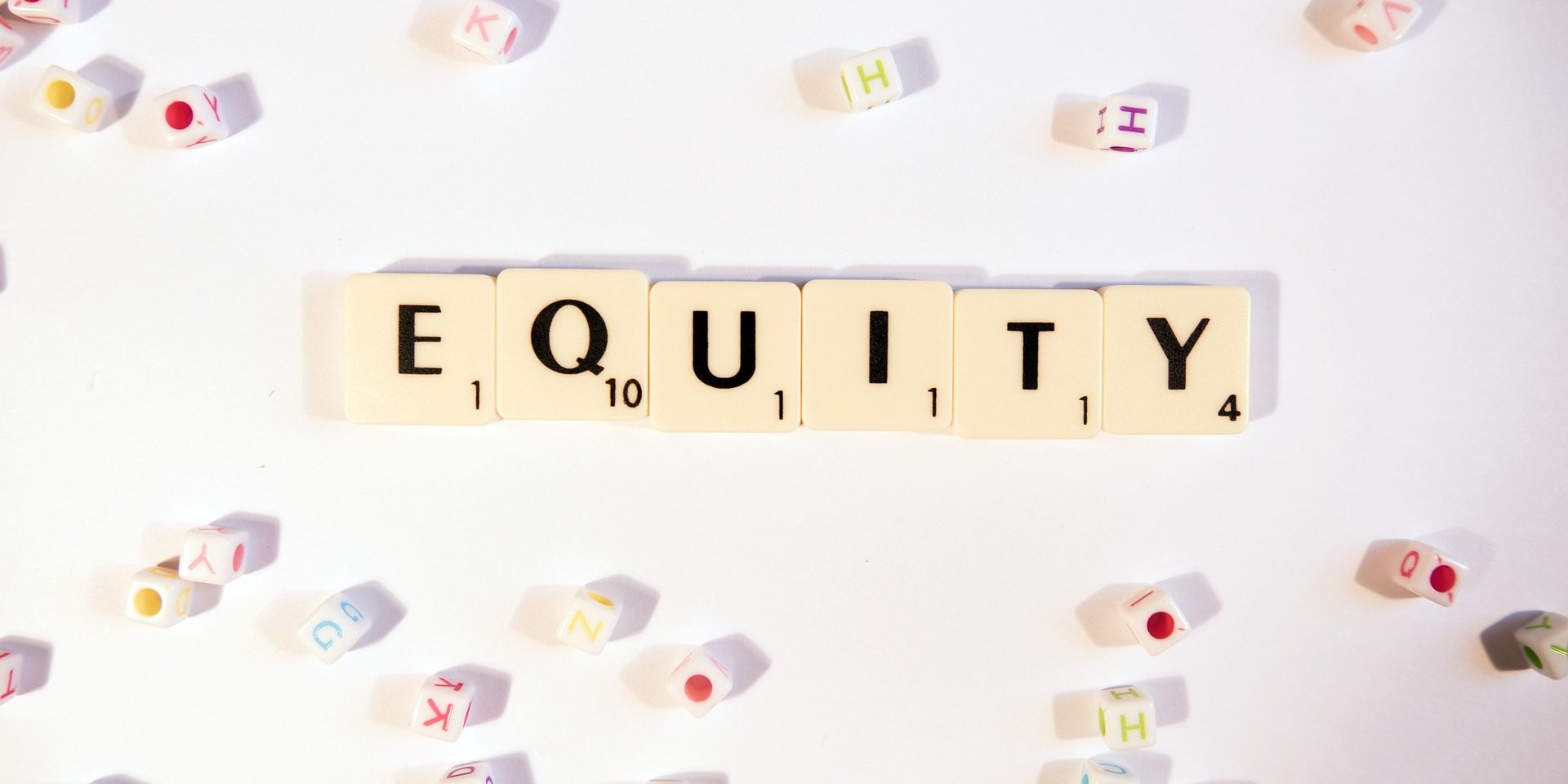 The bank played down the prospects of a US recession and believes the time to buy risk assets is nearly here.

JP Morgan Chase has said we are nearly at the point to buy equities market after the sharp August sell-off.

The advice conflicts with that of fellow investment banking giant UBS, which told clients on Friday to ditch global equity as it moved underweight risk assets for the first time since 2012.

In a note published by JP Morgan’s equity team on Tuesday, the group said that it does not expect the recent equity pullback to run for longer than the one in May, viewing potential catalysts as the restart of the European Central Bank’s QE programme and the possibility of further interest rate cuts by the Fed.

The guidance followed a volatile week for risk assets as both China and the US hardened their stances on trade and president Donald Trump delivered a series of erratic and contradictory statements.

JP Morgan said: ‘While we have been advocating a consolidation call during August, we continue to expect that the pullback will not extend for longer than the May one did, and still believe that the market will advance into year-end, starting with a September up move.’ 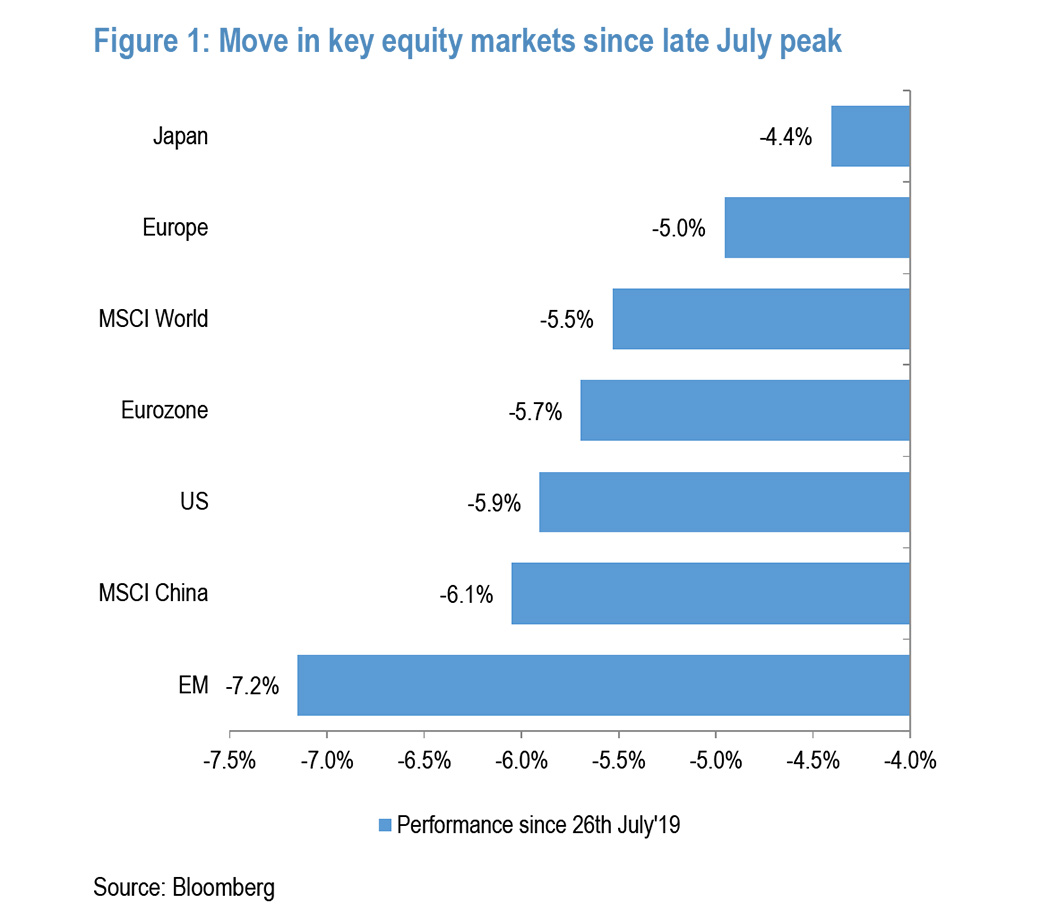 Equities suffered a sharp sell off in August, with emerging markets bearing the brunt of the turn in sentiment (see graph above).

JP Morgan stressed that positive earning delivery would be a key factor in determining the extent of the equity sell-off. It highlighted that US earnings growth stood in positive territory in H1 2019, pointing out that earnings are only meaningfully down ‘when there is a recession’.

The bank noted that some of the technical elements are starting to improve, particularly around the price to earnings ratio (pictured).

It added that the ‘bull-bear’ indicator (below) fell to year to date lows during August, which JP Morgan describes as a ‘useful contrarian signal’. 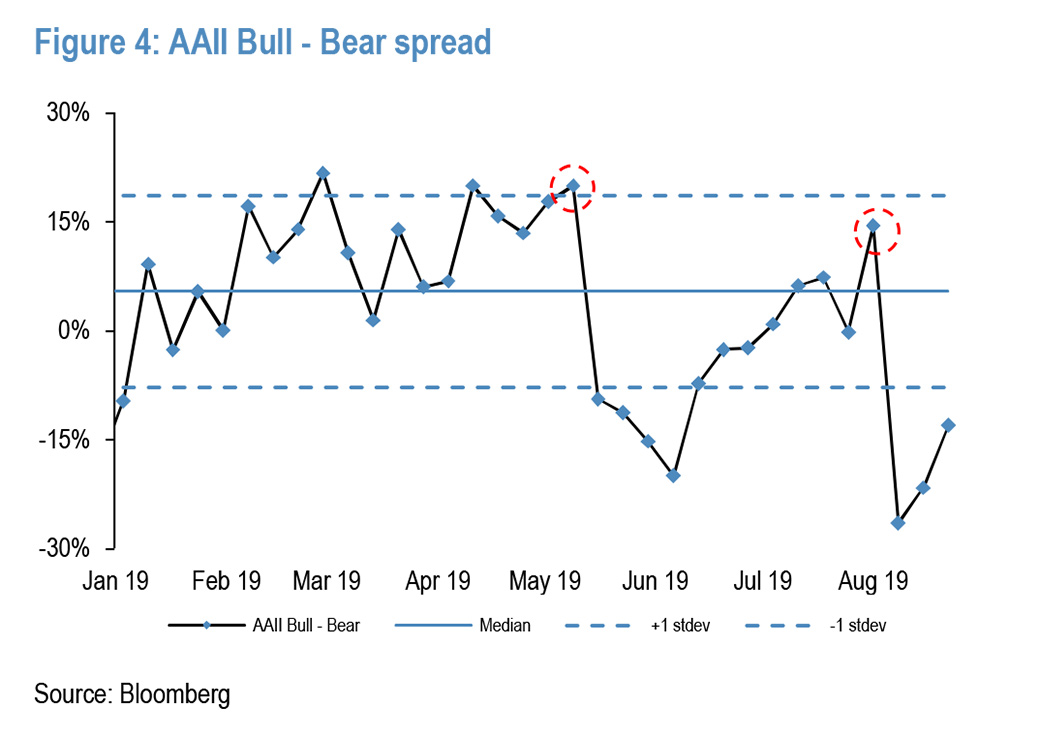 ‘Our view is that Trump might not execute in the end on the latest tariff threat, given the increased concerns of a negative spillover onto the US consumer. In any case, come September, there is likely to be a “travel and arrive” feeling on the tariff front.

‘The hurdle rate for any positive news on the tariff front will soon become very low, and stocks are likely to have a better footing into year-end.’

The US Securities and Exchange Commission has granted a three-year extension to the MiFID II relief period for American firms.
13 January 2020