You are here:
articles englishNews 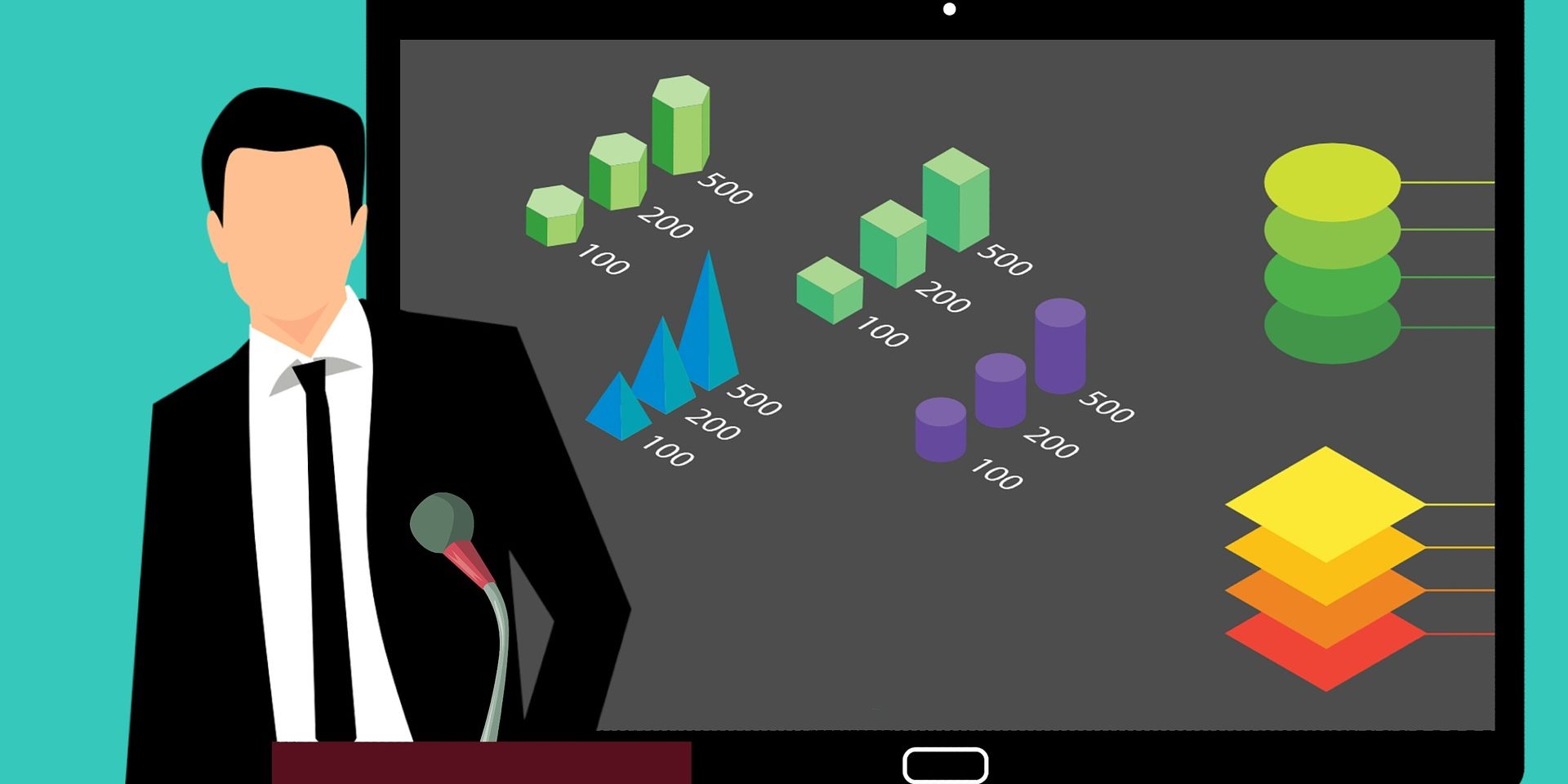 The new CEO of Julius Baer needs a plan for the Swiss wealth manager’s next decade after a boom period. Insiders are bracing for a flurry of ideas and changes from the quick-thinking former consultant, finews.comlearned.

Philipp Rickenbacher was 33 when he was briskly introduced on Julius Baer’s trading floor in 2004 as «Philipp who’ll be doing business development. He comes from McKinsey.» Fifteen years later, he beat internal candidates including Yves Robert-Charrue as well as Credit Suisse star Iqbal Khan for the top job at Switzerland’s third-largest listed wealth manager, with a market capitalization of 8.4 billion Swiss franc ($8.6 billion).

The former consultant acknowledged to finews.com that he isn’t well-known to shareholders. He spent the bulk of the past nine years in obscure but influential roles, such as head of structured products. While private banking watchers have been quick to dismiss him as a «more of the same»-style CEO, Rickenbacher won over Julius Baer’s board with the promise of disruption for the 129-year-old private bank.

He takes over against the dreary backdrop: Julius Baer’s gross margin has tanked by ten basis points in the last five years, and its cost-income ratio has edged higher in each of the past four. Earlier this year, the wealth manager flagged tougher bonus policies and cut jobs.

Julius Baer, at 412 billion francs in assets, is battling for hegemony as Switzerland’s largest independent wealth manager (after UBS and Credit Suisse). Pictet is viewed as the gold standard, and at 496 billion francs in assets, is bigger than its Zurich rival. The Genevan firm is embarking on an aggressive growth push under new partner (and former Julius Baer CEO) Boris Collardi.

Rickenbacher’s detractors criticize that he didn’t rise up through Julius Baer’s influential 1,490-strong cadre of private bankers. Equally, he has nothing of the showman qualities of Collardi: Rickenbacher often zips to work or around Zurich on his scooter, for example.

The new CEO is a whirlwind of ideas, and prefers facts over schmoozing, according to descriptions from several people who have worked with him. Julius Baer is at pains to highlight that the 48-year-old isn’t a novice with clients: he consulted for ultra-rich ones in particular, in the two years he spent running advisory solutions.

His predecessor, Bernhard Hodler, was savvy to move him into the intermediaries and custody job in January – by far Rickenbacher’s most intensive role dealing with clients. This year, he revealed that he isn’t afraid to make waves: Rickenbacher quickly put the kibosh on «wine and dine» events and more clearly defined segments in the Swiss unit.

Naturally curious and approachable, he is unlikely to face the type of palace revolt which toppled Barend Fruithof in Switzerland in 2016. Rickenbacher has his «copains,» as one associate puts it, but is politically savvy enough to curry favor with his detractors. He is a regular at Interbourse, an annual ski competition for bankers.

The father of a teenage son and daughter, Rickenbacher has told associates that Julius Baer won’t radically shift its growth strategy, but he clearly has plans. He is expected to make «wealth architecture» an anchor of his strategy.

The buzzword refers to chaperoning clients more extensively (and empathically) through the stages of their life, not just their investment horizon. Rickenbacher is expected to consistently push the idea more forcefully with his private bankers, leaning on experience with technology during his advisory years.

A tech buff who as a teenager assembled his own gaming computer from components, Rickenbacher was the driving force behind a tool which delivers investment ideas to private bankers, dubbed DIAS (or digital investment advisory suite). The idea is to reclaim «face time» for advisers by pre-vetting and automating compliance questions, for example.

Besides client proximity – another buzzword Rickenbacher will have to flesh out quickly – the new CEO is expected to roll out more initiatives which make private bankers more accountable for their business risks and spending. He will also be pressed to seek growth, after former CEO Hodler spent much of this nearly two years at the helm grappling with the fallout of a heady ten-year expansion.

Far from the grilling he received from Julius Baer’s dealers when he arrived as the outsider from McKinsey in 2004, Rickenbacher now exudes Julius Baer pedigree. He refers to the bank in the familiar «our Baer» popular with the old-guard who remember the family-owner era.

Question marks hang over the bank’s revamp of its troubled Latin American activities. Hodler, who was risk boss under Collardi, has previously suggested that Rickenbacher will be able to hit the ground running, free of the debris.

«Philipp doesn’t have a legacy, and he’s independent – he will be able to break with tradition a lot more easily,» a person close to the new CEO said.