Being at the right place 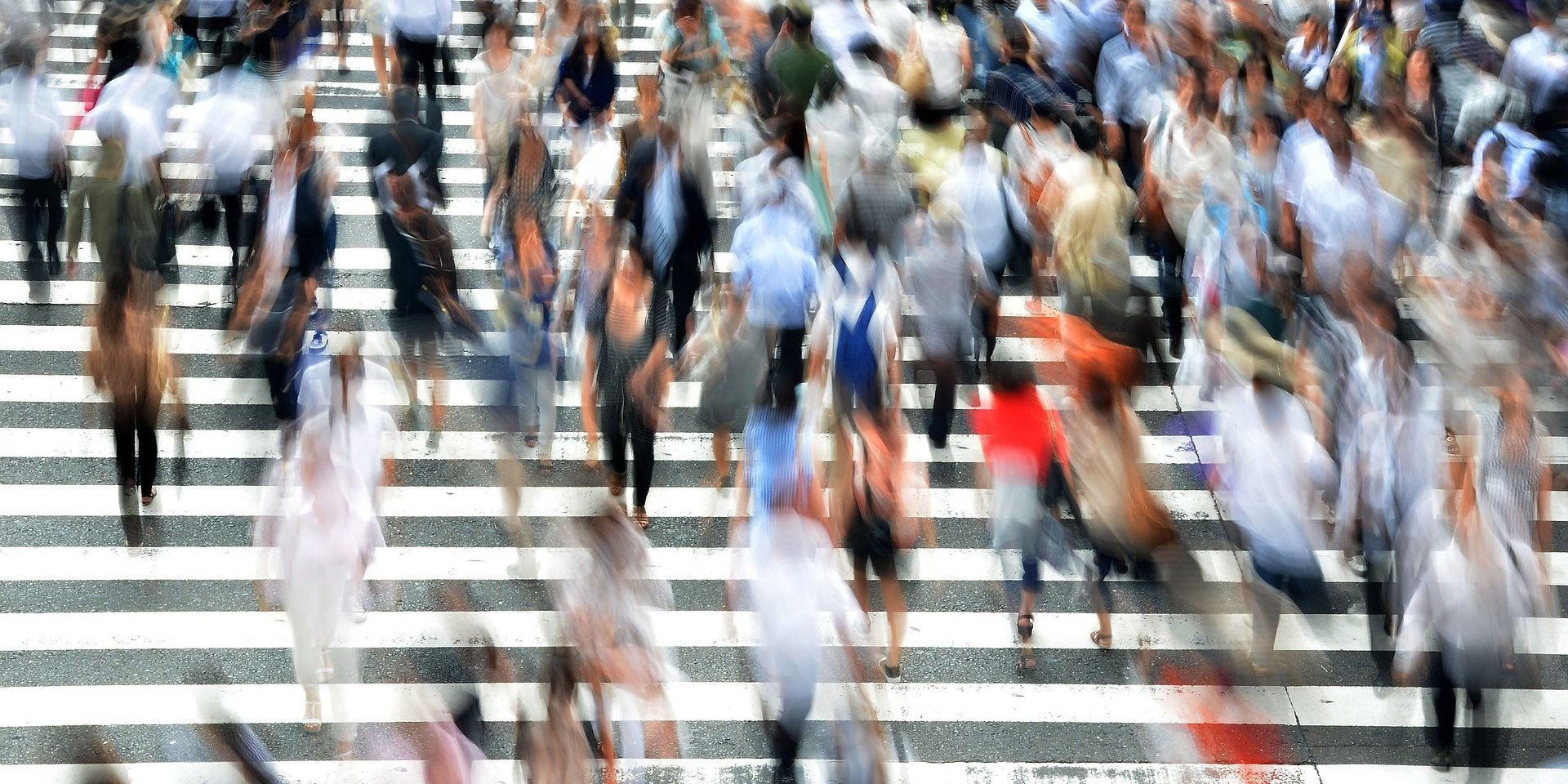 Hayim, currently chairman of Bank J. Safra Sarasin and member of the Board of Directors of J. Safra Sarasin Holding AG, will resign from both Boards, while ensuring a smooth transition over the next few months. He has informed the respective Boards of his decision to step down after having served the Group since 2013.

With extensive experience in the banking sector both in Switzerland and globally, Haller began his professional career at Raiffeisenbank Basen-Wettingen in 1973, and worked for J.P. Morgan in New York and Zurich from 1981 to 1984. He was employed with the UBS Group in various senior leadership positions from 1984 (originally Swiss Bank Corporation) until July 2019, most recently as executive vice chairman Global Wealth Management since February 2018.

“Jurg Haller is an amazing professional with a very strong track record. He would impulse the family business bank to a larger view and wider perspectives. His experience and previous success confirms his integrity and sense of organization and management. A big loss for UBS and an amazing added value for Safra. Wish you all the best Jurg and welcome to Safra.”