Wish you all the best 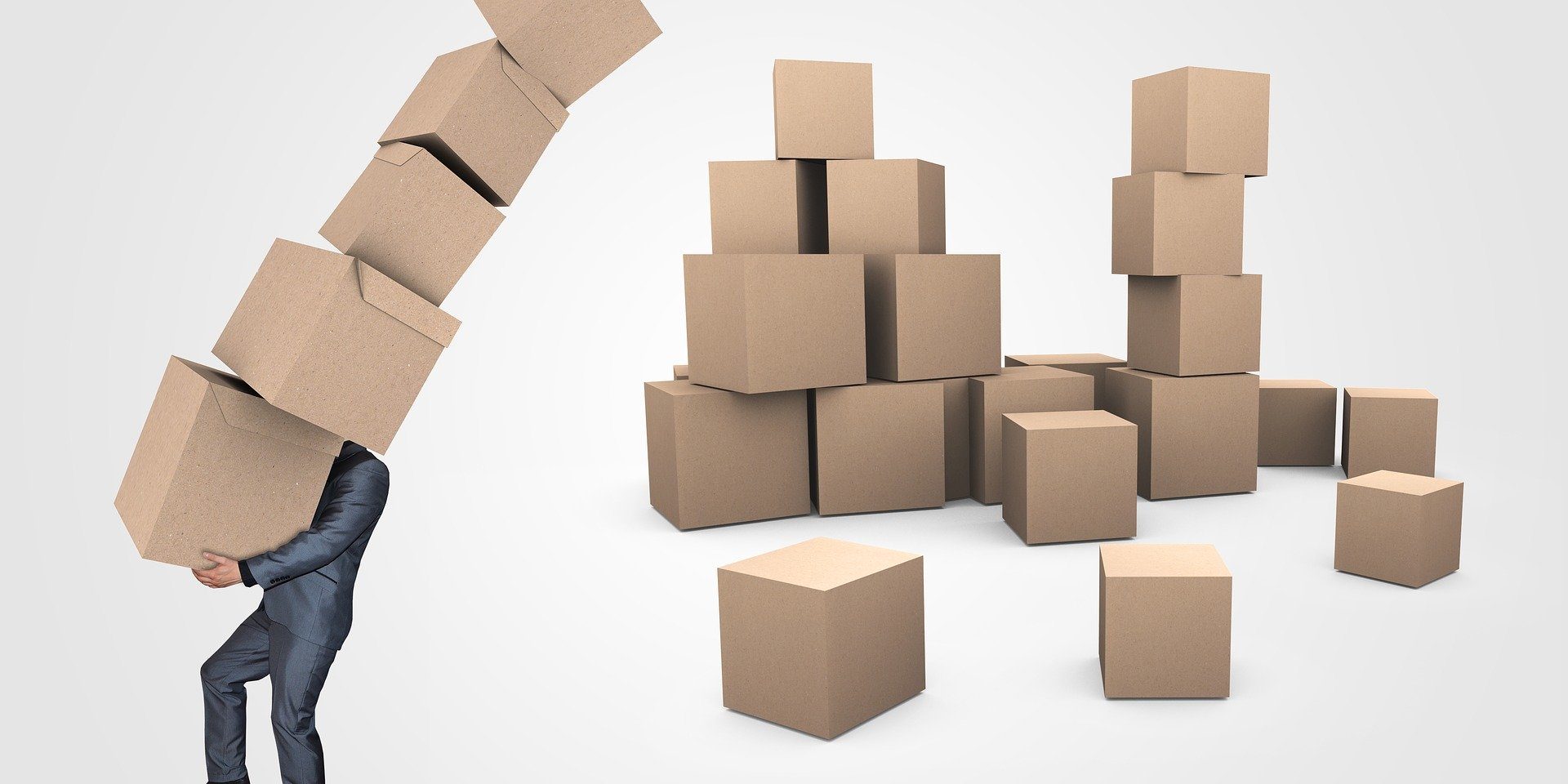 Swiss bank UBS has lost its head of wealth management and its senior executive officer for its Dubai branch. The veteran banker resigns after two years in the job, finews.asia can reveal.

Cedric Lizin resigned from his position earlier this week, after two years with the bank. Swiss bank UBS confirmed the move. He had previously worked with Credit Suisse and Barclays.

Headed For a Rival Bank?

Lizin is believed to be headed for a rival private bank and will continue to be based in the region.

“We wish him best of luck for his new challenge. We do believe that Dubai Market in terms of recruitment is like a village where all people know each other, and Mr Lizin didn’t need much time to be approached by many competitors;)”