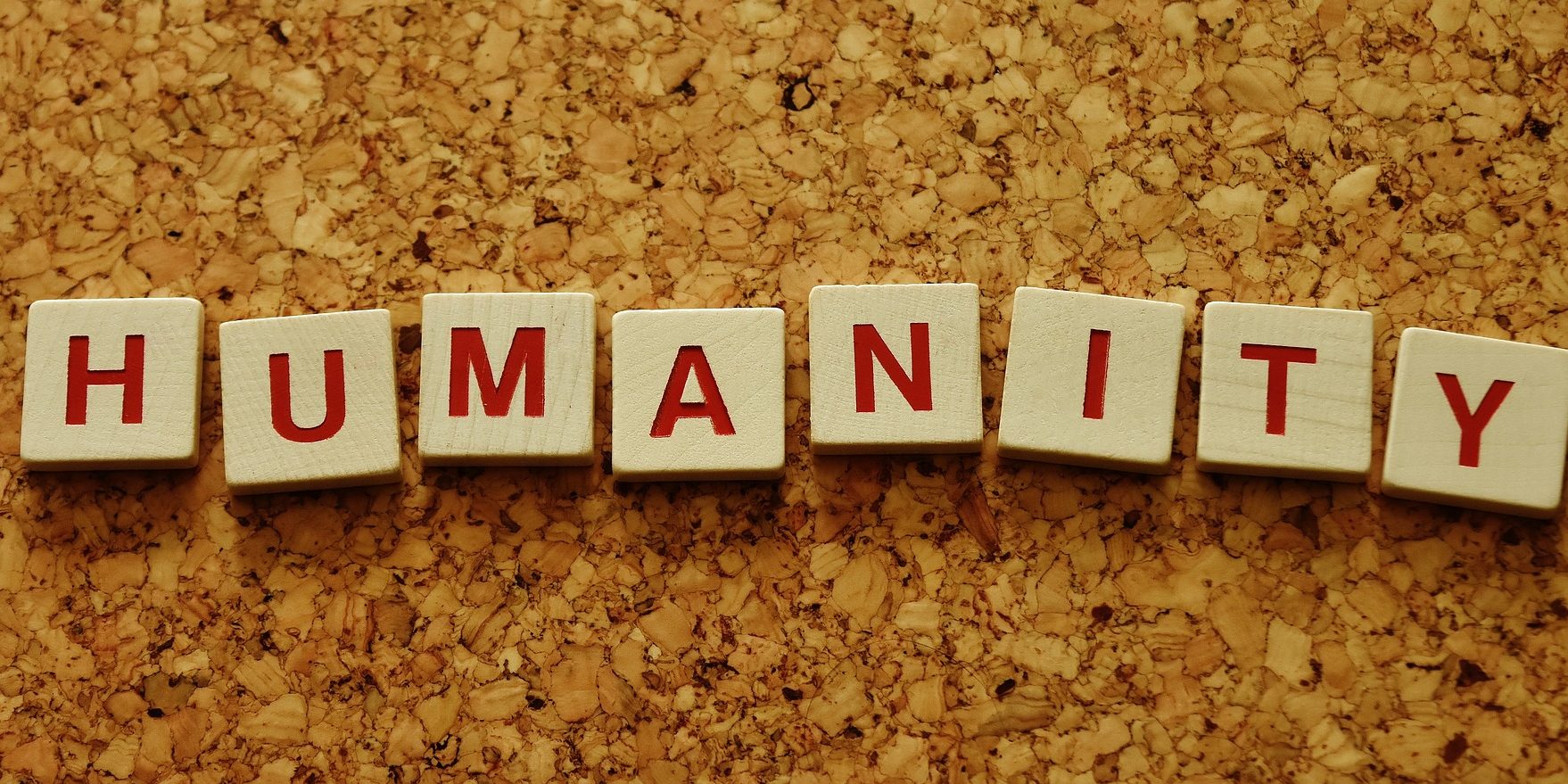 As regular bankers at Nordea Bank Abp brace for yet another round of cuts, those lucky enough to be working in wealth management face a very different future.

The head of Nordea’s wealth unit, Snorre Storset, says a plan to cut jobs across the organization won’t affect portfolio managers in his unit. Storset, who oversees $350 billion in assets from Oslo, pointed to a boom in private banking in Norway and Sweden. “We’re hiring,” he told Bloomberg. That’s because the two countries are home to “the fastest growing private banking markets in Europe.”

After years of negative interest rates and tougher bank regulatory requirements, wealth management is emerging as the golden egg for a financial industry still struggling to find its feet. At Nordea, Chief Executive Officer Frank Vang-Jensen used last week to make clear to his employees just how dire things are in most corners of the bank. He was brought in last month to clean up after years of restructuring failed to control costs or revive revenue.

The upshot is that employees across most corners of Nordea have now been told to gird for “significant” job cuts that will add to the 6,000 already under way. Some of the hardest-hit areas will include Nordea’s wholesale banking unit, which will suffer deep reductions in allocated capital after years of underperformance.

Investors said they welcomed the new management’s message, with several analysts raising their price targets. But some also tempered their enthusiasm. “Buzzword’s are nice, but we need delivery,” Handelsbanken said in a client note.

Meanwhile, the wealth unit is figuring out how best to grow. Most of it will be organic, but there’s room for acquisitions and joint ventures, according to Storset. Vang-Jensen says that wealth management stands out as a business that’s “very profitable to us.” And according to Storset, the unit has had little trouble defending the prices it charges. “As long as we have such good returns, we are also able to earn decent money,” he said.

There’s a growing demand for money management services in a region that’s experienced some of the world’s lowest interest rates, and lived with them longer than most other places. In Denmark, rates have been negative since 2012. Swedish rates have been below zero since 2015. That’s left people richer as it’s driven up the value of their homes. It’s also made them more inclined to seek out alternatives to regular deposit accounts that, in some cases, have started charging negative rates.

Storset also said he sees potential for Nordea to expand its wealth offerings beyond the Nordic region. Part of the goal is to push products that cater to clients with an appetite for investment products that live up to higher ethical standards, with Nordic asset managers having a reputation as market leaders in the field, according to Storset.

In the third quarter, Nordea saw net inflows at its wealth unit of 3.7 billion euros ($4.1 billion) from a year earlier. Most of that increase came from institutional sales

“Will machines replace human beings in the world of work? The answer will be “NO” as humans have survived and are the “fittest” to evolve and re-evolve time and again to face the challenges of evolution and stand against the odds of challenges. The man has survived Computers when typewriters became extinct, there were more jobs created when this happened and today the order of the day is computers in smallest forms. Still, there are a lot of jobs in the market for people to join.

I HAVE BEEN TOLD ONCE: Recruitment in Private banking, wealth management will slowly but surely die with the Digital booming. My answer was at that time: don’t believe so. Let us wait and see. Very sceptic I was, very sure I am today. The recruitment in wealth management has never been so high, all our clients are demanding us to help them. Because a machine will NEVER replace human being and only if when it becomes to its end, meaning the end of humanity.

The funniest is that all banks are under Cut’s, but not in wealth management. Isn’t it funny, knowing that the digital affects the private banking departments more than the others?”

More big employers are talking about permanent work-from-home positions.
4 May 2020