SPORTS AND BUSINESS GO TOGETHER 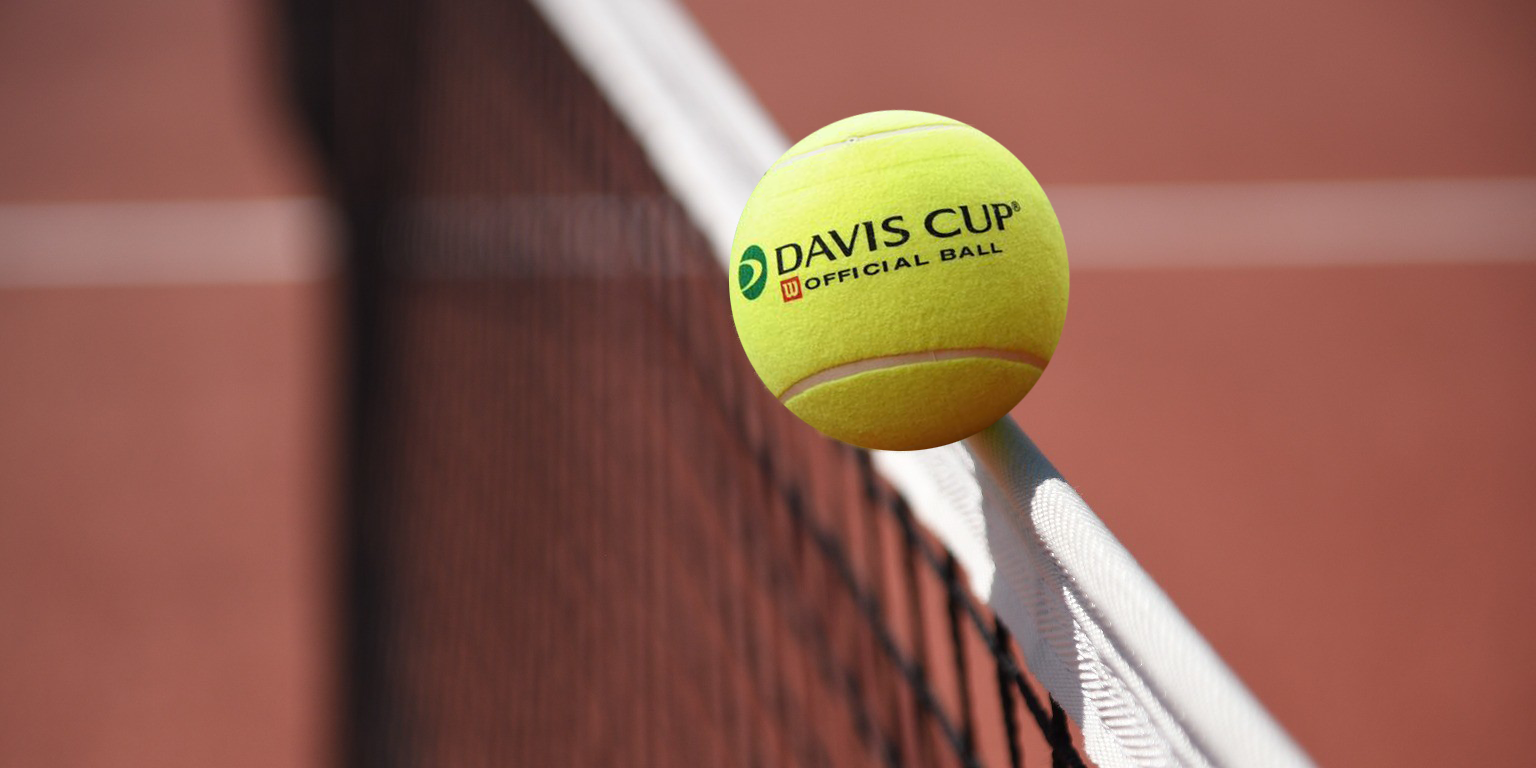 Bank J. Safra Sarasin has been unveiled as an official partner and the official private bank of the finals stage of this year’s Davis Cup men’s national team tennis tournament.

The Swiss-based bank’s agreement with the International Tennis Federation and Kosmos Tennis also names it as an official partner and official private bank of the qualifiers for the 2020 Davis Cup.

The deal has been signed ahead of the 2019 Davis Cup Finals, which will be held at the Caja Mágica in Madrid from November 18-24.

Last month, Malaysian airline AirAsia agreed a two-year deal to sponsor the finals of the Davis Cup for 2019 and 2020.

In a change from previous years, the finals will begin with a group phase featuring 18 teams from Monday to Thursday. The top team from each of the six groups and the two best runners up will qualify for the quarter-finals. The champion will be crowned after the end of the knockout phase stages on the Sunday.

The ITF is the co-operator of the Davis Cup alongside Kosmos Tennis, which also manages the tournament’s commercial rights.

This is largely due to the fact that they involve both unity and competition.

I believe this is a great initiative and partnership.

Sport events sponsorships are cool, not only  in terms of image but as well as spirit.

Coronavirus: Here’s how germs are spread and where you’re most likely to catch them.
8 June 2020