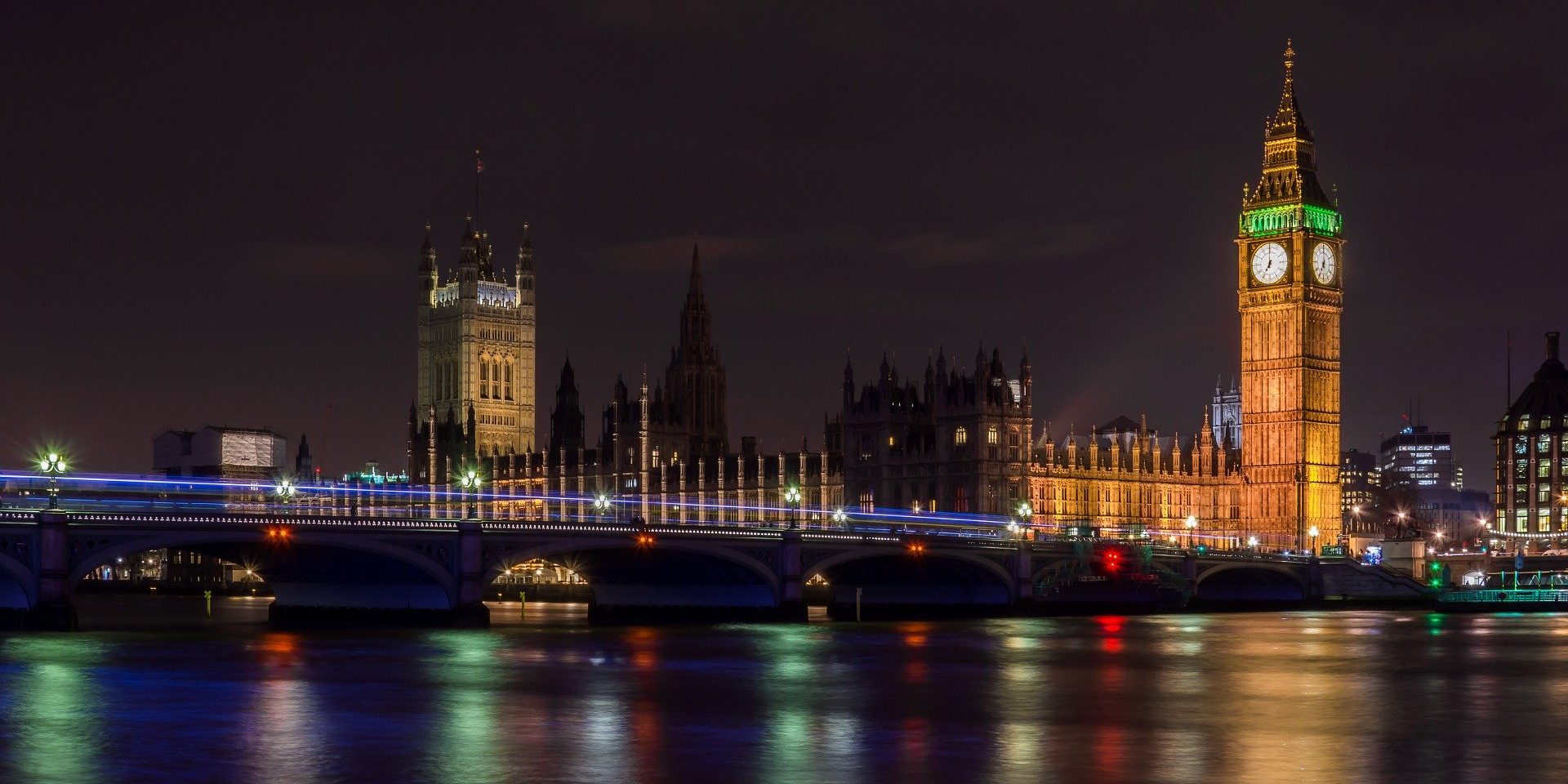 This publication recently sat down with the head of Julius Baer’s business in the UK and Ireland.

One of Switzerland’s largest banks has been spending to build teams in the UK and Portugal and working on other European markets in ways that it hopes will bear fruit soon. It has been a busy few months for a bank that recently named a new chief executive.

Julius Baer, as of a few days ago, is adding 10 senior wealth managers to its division in Madrid to grow business in Portugal on a cross-border basis. Earlier in September, the Zurich-listed bank announced that it intends to bring its business and the asset management arm of recently-acquired Kairos closer together. And in the UK, meanwhile, the firm has built out into the UK regions, pitting it against several domestic players.

At Julius Baer International Ltd, the business operating in the UK and Ireland, the combination of hires, expanding offices and other development has cost a considerable sum, putting the bank’s results into the red – at least in the short term. JBI’s financial results for the year ending 31 December 2018 show that it made a loss of £792,627 ($993,951) last year, contrasting with a £8.981 million profit a year before. Operating costs rose to more than £79 million in 2018, up from more than £63 million; and the group’s total headcount rose to 271 from 237.

“These are calculated investments that we needed to make,” David Durlacher, chief executive, Julius Baer International, told this publication in a recent meeting. (Durlacher is also a member of this publication’s editorial advisory board.)

“We have invested heavily in the UK, making our unique pure-play wealth management approach available across multiple locations, having recently opened new offices in Leeds, Edinburgh and Manchester, which was followed by the opening of our Belfast office in early 2019. Further locations will be considered based on client demand, accessibility of talent and performance of the overall company,” he said.

The spending, such as on the firm’s Digital Advisory Suite, is an important commitment to the market, Durlacher said. The approach also highlights how strong financial planning is at the core of what Julius Baer is trying to achieve in the UK market and beyond, he said.

“Wealth planning is absolutely central to our business, evidenced by the recent roll out of the Your Wealth initiative across the UK. As ‘wealth architects’, we employ a broader approach to structuring a financial plan for clients. By putting wealth planning at the heart of what we do, we are able to build meaningful relationships with clients that centre on understanding what is important them, their objectives and how they navigate life events,” Durlacher said. Warming to his theme, he continued: “Wealth planning serves as the foundation of this holistic approach to advice and we believe it is important to provide expertise within the local, legal, regulatory, social and cultural environment, which relates to our strong regional presence.”

Asked if the firm has an RM/client coverage ratio it favours, Durlacher said the firm doesn’t focus on a specific figure.

With Brexit and other geopolitical events causing worries, Durlacher said a financial planning mindset that can see beyond such issues is what clients want to pay for. It is also perhaps a fortunate coincidence that a Switzerland-based bank – in a country outside the EU – is expanding a British connection. The UK-Swiss link is likely to prove even more important in financial services in the coming years.

Julius Baer is now under new leadership having named Philipp Rickenbacher, who succeeded Bernhard Hodler, as group CEO. The bank’s leadership has been under the spotlight since markets were taken aback in late 2017 by Collardi’s departure as CEO, to become a partner at the Swiss private bank Pictet. A firm that prides itself as a “pure-play” private bank, Julius Baer has made much of its push into Asia, a market that it has sometimes dubbed its second home market. The past decade saw it acquire the non-US wealth business of Merrill Lynch.

Across the group, half-year results for Julius Baer showed a rebound in net profit after a tough second half of 2018 for the Swiss private bank. The wealth firm said that a cost-cutting programme introduced in February is beginning to kick in, having recorded SFr17 million ($17.13 million) of one-off redundancy costs related to the programme in the first half of 2019, and further efforts to shave SFr100 million off the bottom line going into 2020.

“I think this is exactly what JB had to achieve in this end of year 19 and for first semester 20. Nevertheless, the nomination of the new CEO is not only a positive point in terms of motivation of the troops, it brings also  a new dynamism to the entity.

As per the UK, the Brexit is not yet approved neither planed, and the mistakes made by the government do not discourage banks to develop in the country. Worst case scenario JB builds a strong relation with the locals, best case scenario: those locals will be well served even from Luxemburg or Switzerland or UAE from the same entity once the Brexit pronounced.

We congratulate JB for their efforts and wish them best of luck.”