Grandpa’s hold it all 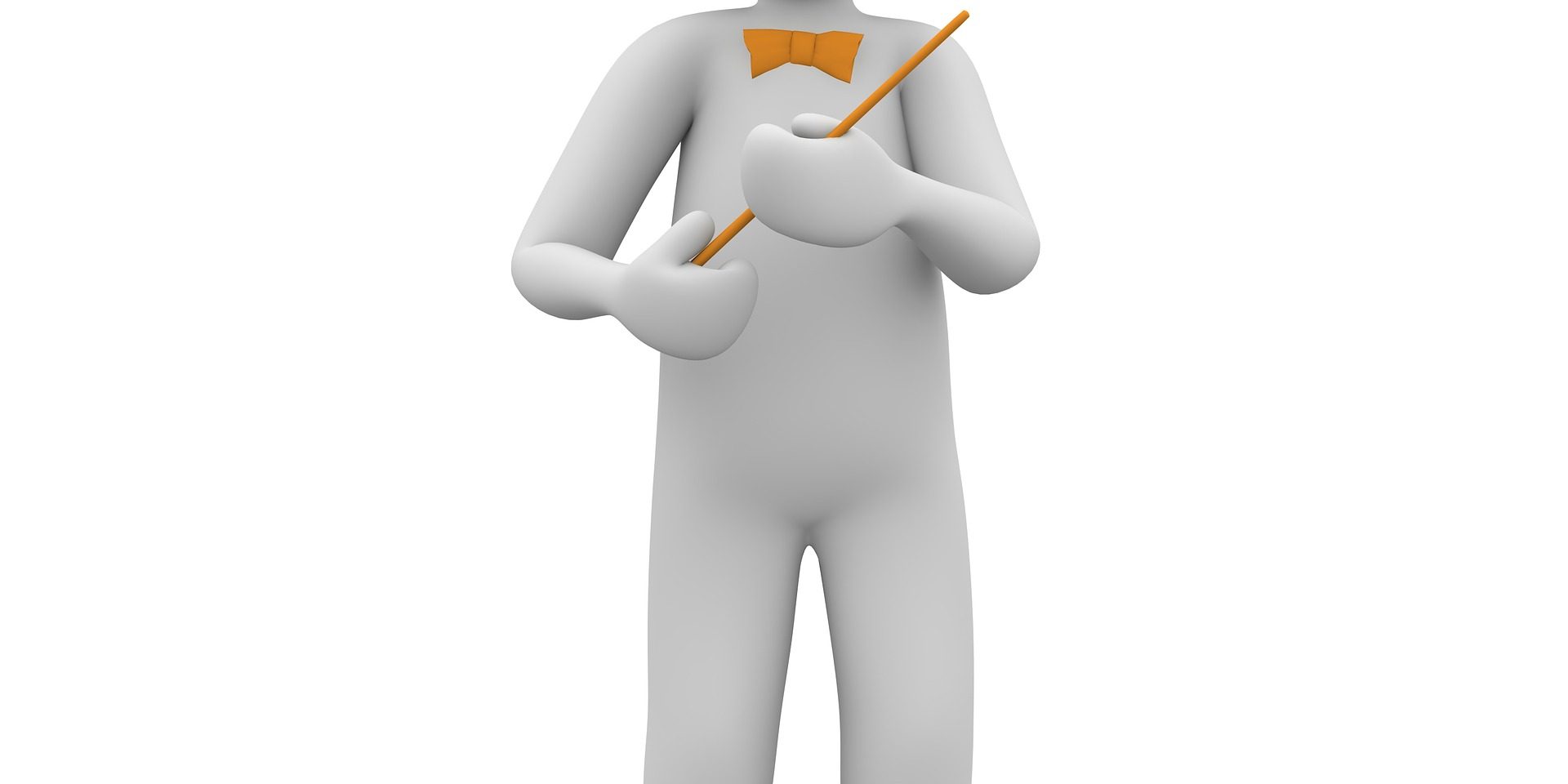 Wealth management in Japan is a totally different story to anywhere else in the world. In most of Asia it is about rising youth, an emerging middle class and the technology required to serve them. In Japan, it’s nothing like that.  Daiwa president and chief executive Seiji Nakata shows Euromoney a chart revealing the segmentation of the wealth in Daiwa’s retail business by age. Today, the biggest five-year group in terms of wealth is aged between 70 and 74 – the Baby-boom generation.  Twenty years from now, two of the biggest segments will be the over-85s (that same generation) and those aged 65 to 69, their children.  “In 10 and 20 years, most of the assets will stay with people aged over 65 years old,” says Nakata.  Another startling statistic: the average age of Nomura’s wealth management clients today is almost 70.  “In Japanese wealth management, customers are mostly retired people who have received pensions and have money to make investments,” says Kentaro Okuda, group co-COO and deputy president at Nomura. This is important, because every big bank and brokerage in Japan is counting on wealth management to become an engine of domestic profitability in the most dismal macro environment imaginable.  Everything is stacked against commercial banks in Japan. The population is getting older, the working-age population shrinking.  “The cold reality is that if you go outside of Tokyo, the national population is sliding,” says a Tokyo banker. At the same time, Japan has been stuck with negative interest rates for years in a so-far unsuccessful attempt to stimulate meaningful inflation. This is the single biggest thing bankers would like to see changed to assist them.  “The most important thing is interest rates,” says Chris Flowers, founder of JC Flowers and one of the investors who bought Long-Term Credit Bank of Japan and turned it into Shinsei Bank. “In fact, the three most important things in Japan are interest rates, interest rates and interest rates.”  But that’s not going to change anytime soon – not much, anyway.  “That should be considered the new norm, at least for the time being,” says Kanetsugu Mike, president and chief executive of MUFG Group. So instead the banks have turned to tech, cost reduction and, most of all, reinventing wealth management. The problem is all the money is held by the oldest generation in an ageing society

“The problem is faced as well in Europe, but as for  japan, the problem is also accentuated by the very strict and heavy taxes on transmissions. Shall they revisit it all or shall they have more benefits from the actual situation? It is all about strategy.” Carlos Khoury