Only two state-run banks were performant in digital transactions 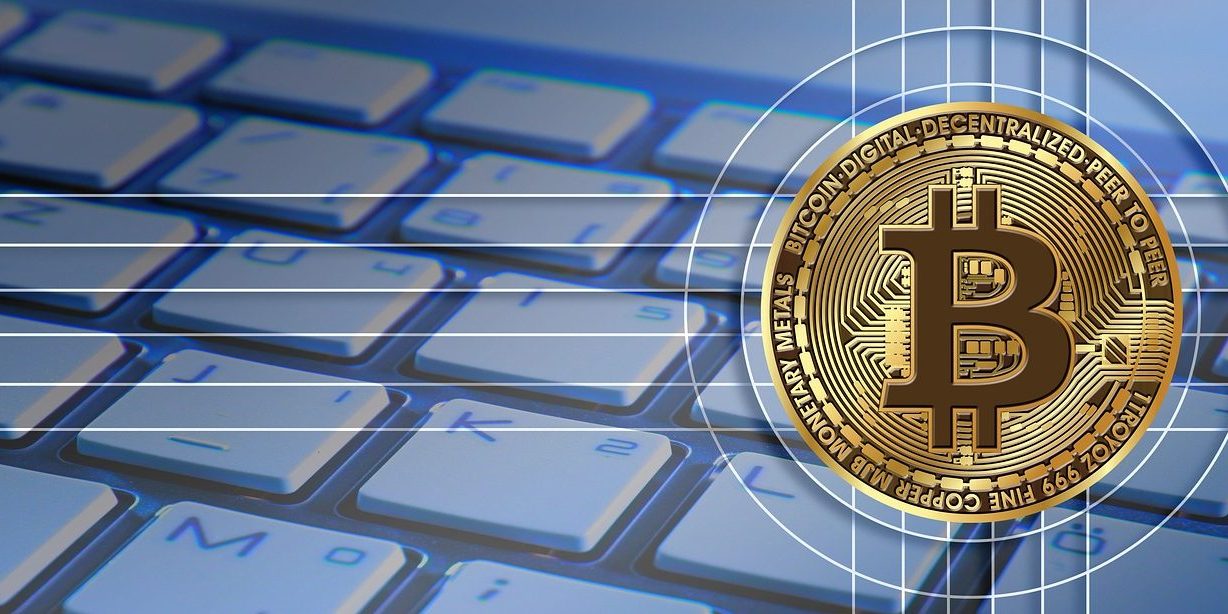 Mumbai: Bank of Maharashtra and State Bank of India are the only two state-run banks that showed ‘good’ performance in terms of digital transactions in December with a score of 77 and 68 respectively, government data showed.

The score for an individual bank is given by the Ministry of Electronics and Information Technology (MeitY) on various parameters such as percentage of digital transactions, merchant deployment achieved, system resilience and average percentage of technical decline for UPI or AePS transactions, among others.