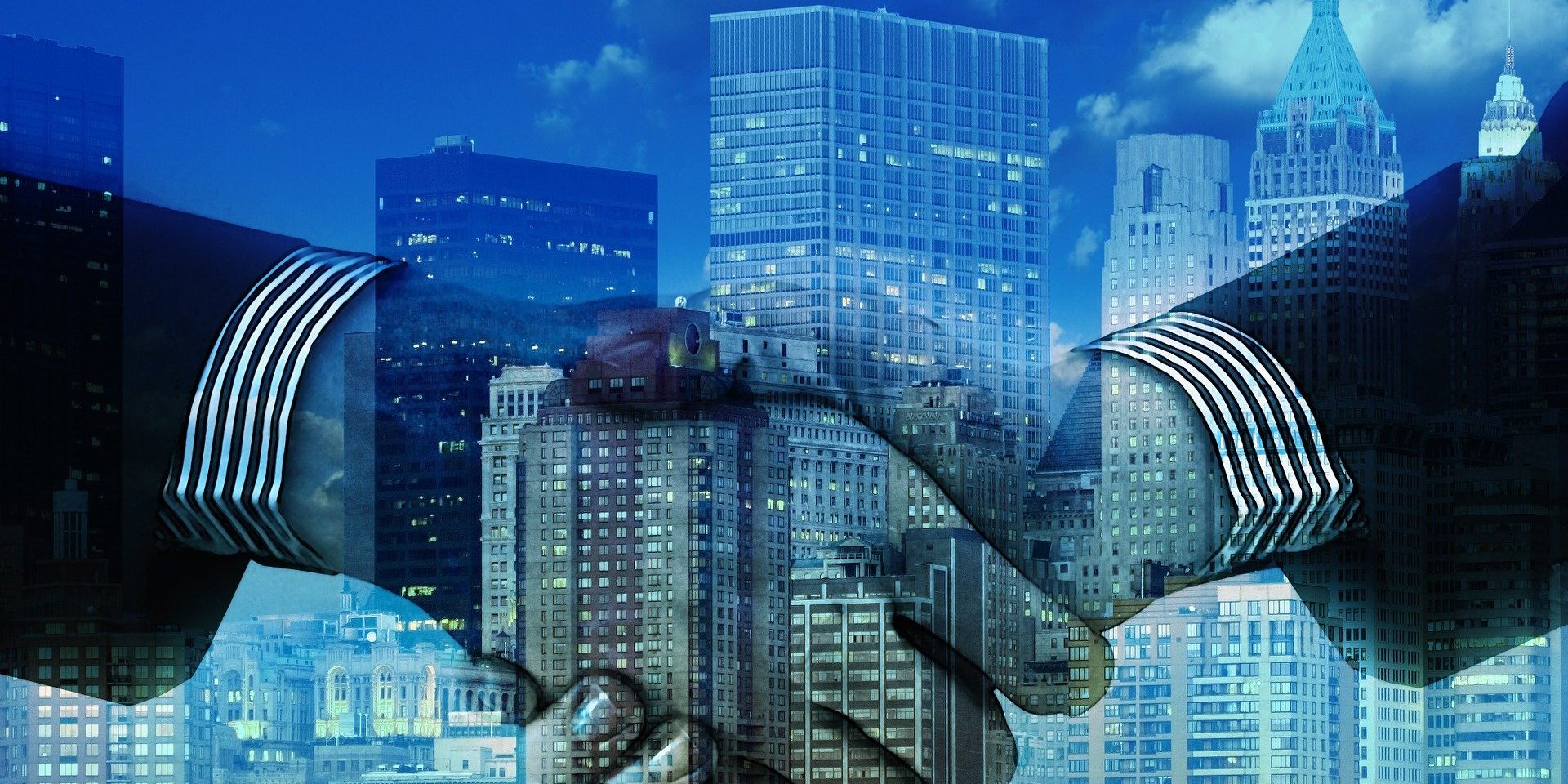 Goldman Sachs Group Inc. plans to start offering wealth management services in Japan, a person with knowledge of the matter has said.

The U.S. bank will target high net worth individuals through its asset management unit, the person said, asking not to be identified because the plans are private. It has already started hiring private bankers and is seeking to manage assets of ¥1 trillion ($9 billion) over the next five to 10 years, the person said.

Under Chief Executive Officer David Solomon, Goldman Sachs is increasing its focus on wealth management and consumer banking to reduce reliance on trading revenue. Japan is believed to offer opportunities given that it has the third-highest number of millionaires in the world, trailing only the U.S. and China, according to Credit Suisse Group AG’s 2019 Global Wealth Report.

Still, Japan has been a tough market for foreign banks, with HSBC Holdings PLC and Citigroup Inc. among those that have withdrawn from the business of serving affluent Japanese customers in recent years. UBS Group AG last year agreed to merge its Japanese wealth operation into a majority-owned joint venture with Tokyo-based Sumitomo Mitsui Trust Holdings Inc.

Goldman’s Japan wealth business will focus on individual clients with at least ¥10 billion in assets, according to a report in the Nikkei newspaper.

“It seems obvious to us that Goldman Sachs will, like its predecessors, try to establish itself in the UHNWI market in Japan. It also seems clear to us that eventually Goldman Sachs will have to merge with a local player to survive; because Japanese nationalism being, customers feel more reassured as soon as a large local family puts their name on a foreign actor.

In the end, it seems consistent to us that Goldman Sachs is not new to the subject and is already looking for renowned local partners. Good luck to them.” Carlos Khoury

More big employers are talking about permanent work-from-home positions.
4 May 2020