Europe Looks to Ease Lockdowns as Outbreaks Level Off. 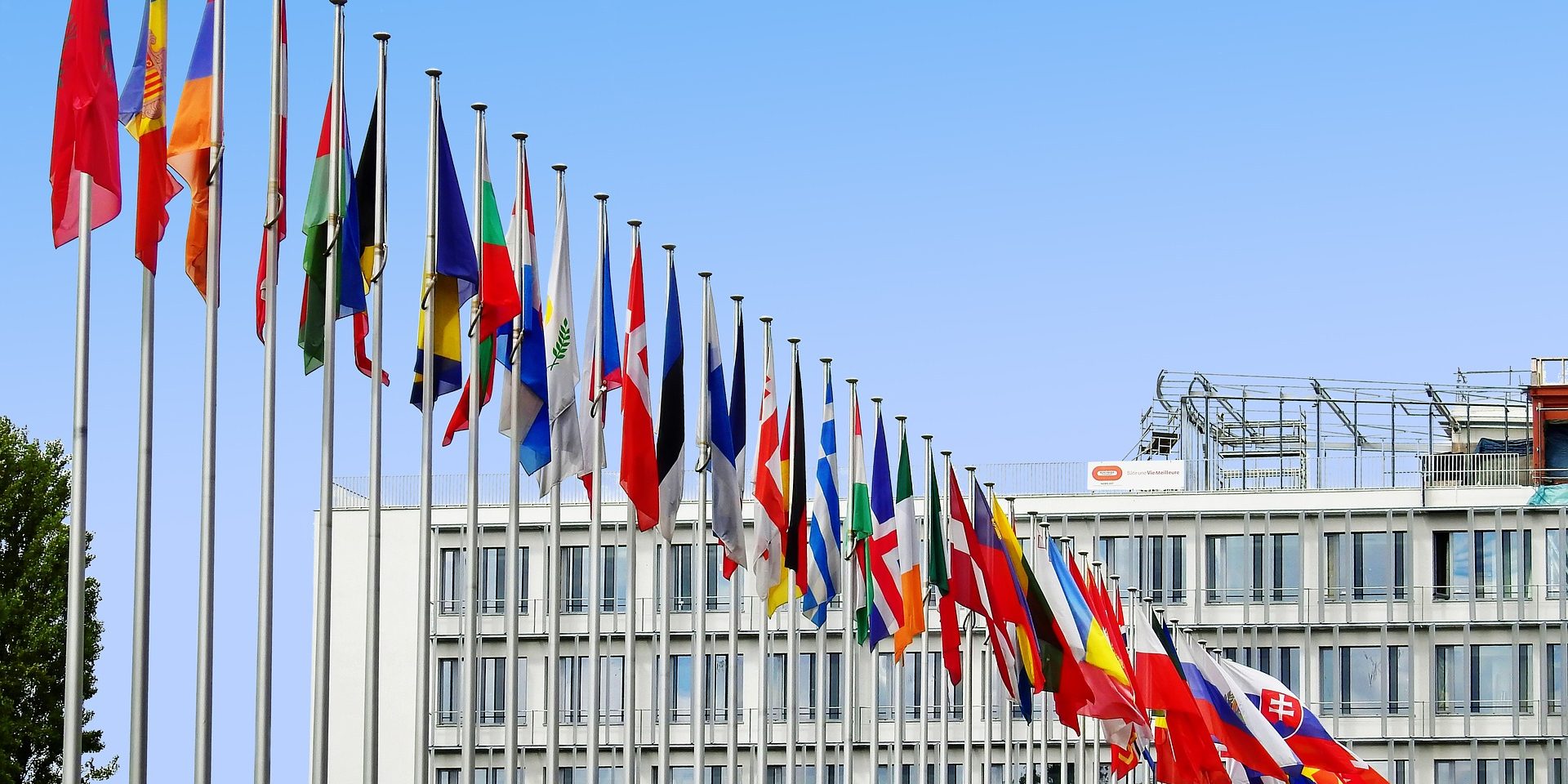 As global coronavirus cases passed the 3 million mark Monday, some of the hardest-hit European countries signaled tentative moves to restart their economies after weeks of lockdowns.

2%. The share of the American public the White House wants to screen under a new plan to provide enough coronavirus tests to target the elderly and minority populations in all 50 states.

1.13 million. In a few hours, that many Australians downloaded COVIDSafe, a contact-tracing app that logs when users exchange a “digital handshake” after they come within 5 feet of each other.

40. New York City will close at least that many miles of streets to cars next month to expand space for pedestrians to keep social distance, with a goal of expanding to 100 miles of open streets.

“No evidence.” The WHO warned against giving recovered COVID-19 patients so-called “immunity passports,” saying the idea that one-time infection can lead to immunity remains unproven.

“Moment of maximum risk.” PM Boris Johnson said the U.K. had begun to “turn the tide” in the COVID-19 outbreak but said lifting social distancing limits too soon could trigger a “second spike” of cases.

“We won the battle.” PM Jacinda Ardern said New Zealand stopped community transmission of COVID-19 after no new cases were reported, “but we must remain vigilant if we are to keep it that way.”

This is not normal

Running dry. A historic dry spell in Germany has pushed the Rhine River to its lowest level in nearly a decade, preventing cargo vessels with steel, oil and coal from sailing fully loaded to industrial factories.

The future is now

Great Beer Rescue. To ease the impacts of the consumption collapse, craft brewers in New England are sending stale beer to distilleries to be resurrected as 160-proof spirits suitable for oak aging.