What Do Countries With The Best Coronavirus Responses Have In Common? Women Leaders. 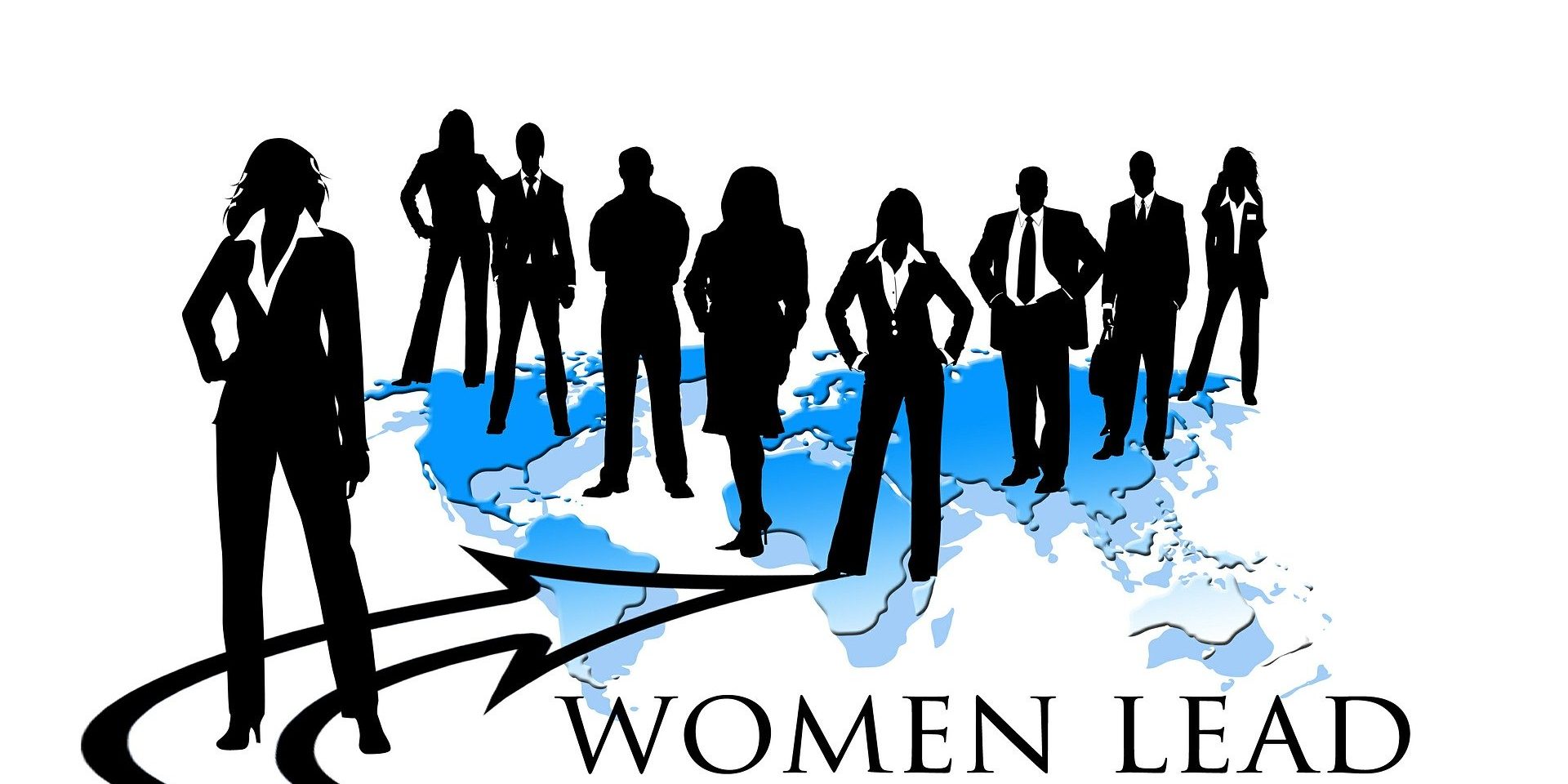 Looking for examples of true leadership in a crisis? From Iceland to Taiwan and from Germany to New Zealand, women are stepping up to show the world how to manage a messy patch for our human family. Add in Finland, Iceland and Denmark, and this pandemic is revealing that women have what it takes when the heat rises in our Houses of State. Many will say these are small countries, or islands, or other exceptions. But Germany is large and leading, and the UK is an island with very different outcomes. These leaders are gifting us an attractive alternative way of wielding power. What are they teaching us?

Angela Merkel, the Chancellor of Germany, stood up early and calmly told her countrymen that this was a serious bug that would infect up to 70% of the population. “It’s serious,” she said, “take it seriously.” She did, so they did too. Testing began right from the get-go. Germany jumped right over the phases of denial, anger and disingenuousness we’ve seen elsewhere. The country’s numbers are far below its European neighbors, and there are signs it may be able to start loosening restrictions relatively soon.

Among the first and the fastest responses was from Tsai Ing-wen in Taiwan. Back in January, at the first sign of a new illness, she introduced 124 measures to block the spread without having to resort to the lockdowns that have become common elsewhere. She is now sending 10 million face masks to the U.S. and Europe. Tsai managed what CNN has called “among the world’s best” responses, keeping the epidemic under control, still reporting only six deaths.

Jacinda Ardern in New Zealand was early to lockdown and crystal clear on the maximum level of alert she was putting the country under – and why. She imposed self-isolation on people entering New Zealand astonishingly early, when there were just 6 cases in the whole country, and banned foreigners entirely from entering soon after. Clarity and decisiveness are saving New Zealand from the storm. As of mid-April they have suffered only four deaths, and where other countries talk of lifting restrictions, Ardern is adding to them, making all returning New Zealanders quarantine in designated locations for 14 days.

Iceland, under the leadership of Prime Minister Katrín Jakobsdóttir, is offering free coronavirus testing to all its citizens, and will become a key case study in the true spread and fatality rates of Covid-19. Most countries have limited testing to people with active symptoms. Iceland is going whole hog. In proportion to its population the country has already screened five times as many people as South Korea has, and instituted a thorough tracking system that means they haven’t had to lock down or shut schools.

Sanna Marin became the world’s youngest head of state when she was elected last December in Finland. It took a millennial leader to spearhead using social media influencers as key agents in battling the coronavirus crisis. Recognizing that not everyone reads the press, they are inviting influencers of any age to spread fact-based information on managing the pandemic.

Norway’s Prime Minister, Erna Solberg, had the innovative idea of using television to talk directly to her country’s children. She was building on the short, 3-minute press conference that Danish Prime Minister Mette Frederiksen had held a couple of days earlier. Solberg held a dedicated press conference where no adults were allowed. She responded to kids’ questions from across the country, taking time to explain why it was OK to feel scared. The originality and obviousness of the idea takes one’s breath away. How many other simple, humane innovations would more female leadership unleash?

Generally, the empathy and care which all of these female leaders have communicated seems to come from an alternate universe than the one we have gotten used to. It’s like their arms are coming out of their videos to hold you close in a heart-felt and loving embrace. Who knew leaders could sound like this? Now we do.

There have been years of research timidly suggesting that women’s leadership styles might be different and beneficial. Instead, too many political organizations and companies are still working to get women to behave more like men if they want to lead or succeed. Yet these national leaders are case study sightings of the seven leadership traits men may want to learn from women.

“After actual leadership examples, if facing with the same challenges, women are coming with better results. A question is popping up: Are we now at a tipping point to disrupt the status quo to drive gender parity and rid the workplace of gender inequities or we still have a long way to go?As only less than 30 % of senior leadership roles are held by women, and this percentage is at the highest on record. While men can be a big part of the challenges that are faced in getting our workforce to experience gender equality and pay parity, it’s essential to understand that they can also be a big part of the solution.”