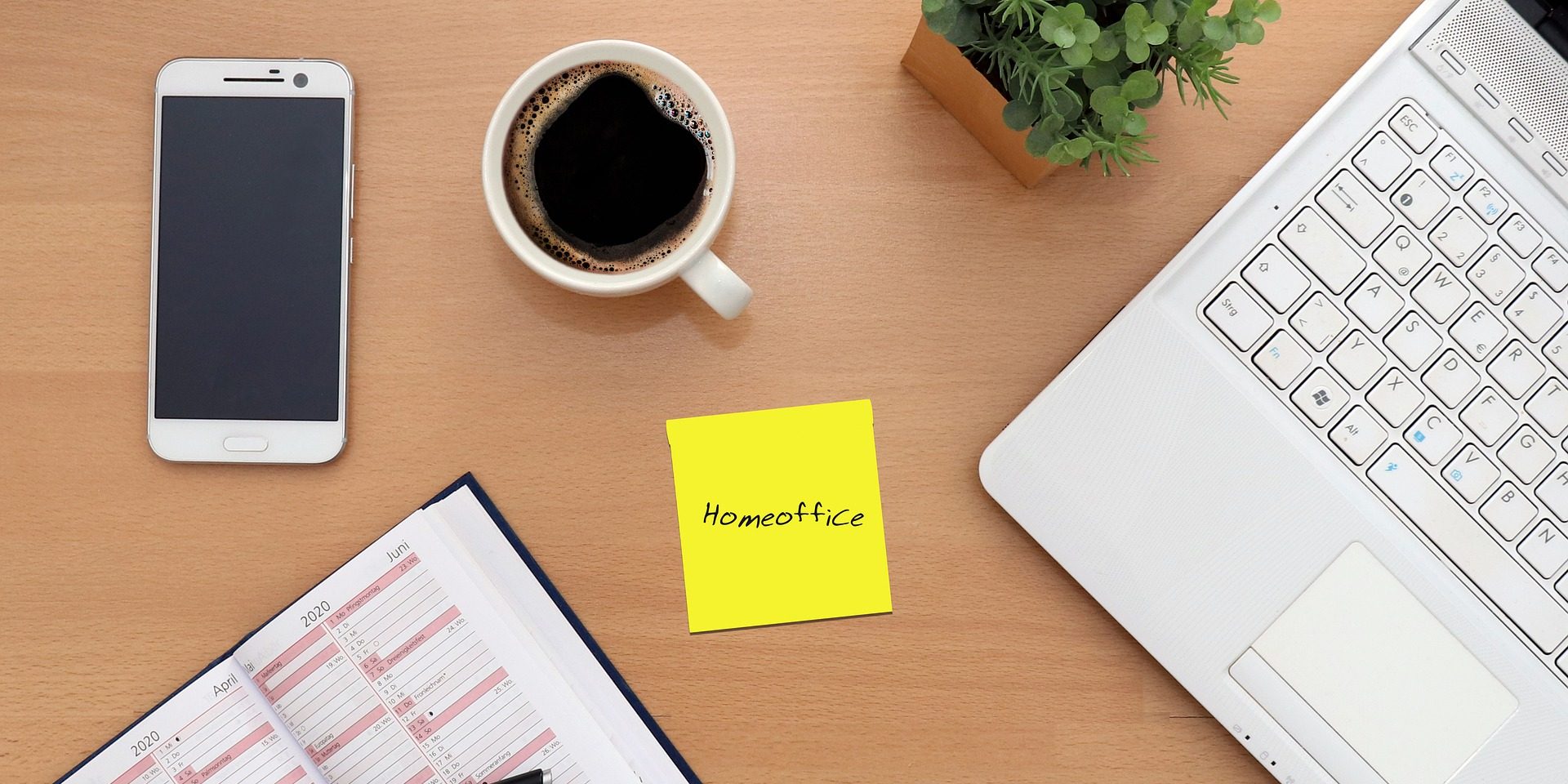 Thousands of Americans are waiting to return to normalcy, but for many that may not mean going back to an office.

Working from home could be the new normal for many employees as more major employers and CEOs, including Mondelez, Nationwide and Barclays, talk about a permanent shift to work from home and reduced office space.

Companies have been forced to embrace remote working amid stay-at-home orders for all nonessential positions and businesses. In the process, corporations are seeing proof that productivity does not suffer, and employees may not need to return to offices in order to be productive and accomplish their work tasks. It also may be part of required cost-cutting as companies plan for what could be a prolonged global economic slump.

Nationwide announced on Wednesday a permanent transition to a hybrid work model. The insurance company will operate in their four main corporate offices in central Ohio; Des Moines, Iowa; Scottsdale, Arizona; and San Antonio, while the majority of their locations will continue working from home.

“We’ve been investing in our technological capabilities for years, and those investments really paid off when we needed to transition quickly to a 98% work-from-home model,” Nationwide CEO Kirt Walker said in a statement. “Our associates and our technology team have proven to us that we can serve our members and partners with extraordinary care with a large portion of our team working from home.”

Nationwide plans on exiting all other locations by Nov. 1, 2020.

During its earnings call on Tuesday, CEO Dirk Van De Put of food giant Mondelez said the company is making some adjustments that will make it easier for the company in a recession, including a rethink of where people work.

“Maybe we don’t need all the offices that we currently have around the world. So there is a major effort going, taking place as it relates to the costs in the business,” the Mondelez CEO said.

Morgan Stanley CEO James Gorman is uncertain about what work life will look like after the pandemic but said the bank would need “much less real estate” in the future. About 90% of Morgan Stanley’s employees have been working from home during the pandemic.

“We’ve proven we can operate with no footprint,” he said in a recent Bloomberg TV interview. “Can I see a future where part of every week, certainly part of every month, a lot of our employees will be at home? Absolutely.”

Barclays CEO Jes Staley said this week that putting thousands of workers in a corporate office building may never happen again. “There will be a long-term adjustment in how we think about our location strategy … the notion of putting 7,000 people in a building may be a thing of the past,” he said in public comments this week after the company’s earnings.

The outlook implies harder times for the commercial real estate industry, as the corporate reductions will come at the same time that retail and restaurant businesses may have to unwillingly vacate their commercial leases. Commercial property has spent years soaring but fell 1.3% in March, according to Green Street’s Commercial Property Price Index, and many investors expect commercial real estate to remain under pressure. WeWork recently stopped paying some rents.

During the first two weeks of the coronavirus outbreak, over 2,600 borrowers with commercial mortgage-backed securities loans needed potential debt relief, according to Fitch Ratings. It tracked 47% of the relief request to hotel assets and 30% to retail properties. J.C. Penney missed a $12 million corporate bond interest payment and is now considering bankruptcy as the pandemic continues to hinder its plans for a turnaround. Gap stopped paying rents in April.

In the least, workers can expect the reinforcement of social distancing, more employees working on a semiregular basis and new designs at their offices. Property managers and designers are already anticipating the layout and designs of future office spaces. The building layout will discourage the spread of germs and new seating arrangements, while new technology could give employees access to conference rooms and elevators without having to touch doorknobs or press buttons.

Previously open floor plans were highly encouraged, since it promoted unity and collaboration throughout the office. These new office adjustments will instead mirror trends from a decade ago, when cubicles and more personal offices were the norm.

Coronavirus: Here’s how germs are spread and where you’re most likely to catch them.
8 June 2020