Reinvigorate Your Career by Taking the Right Kind of Risk. 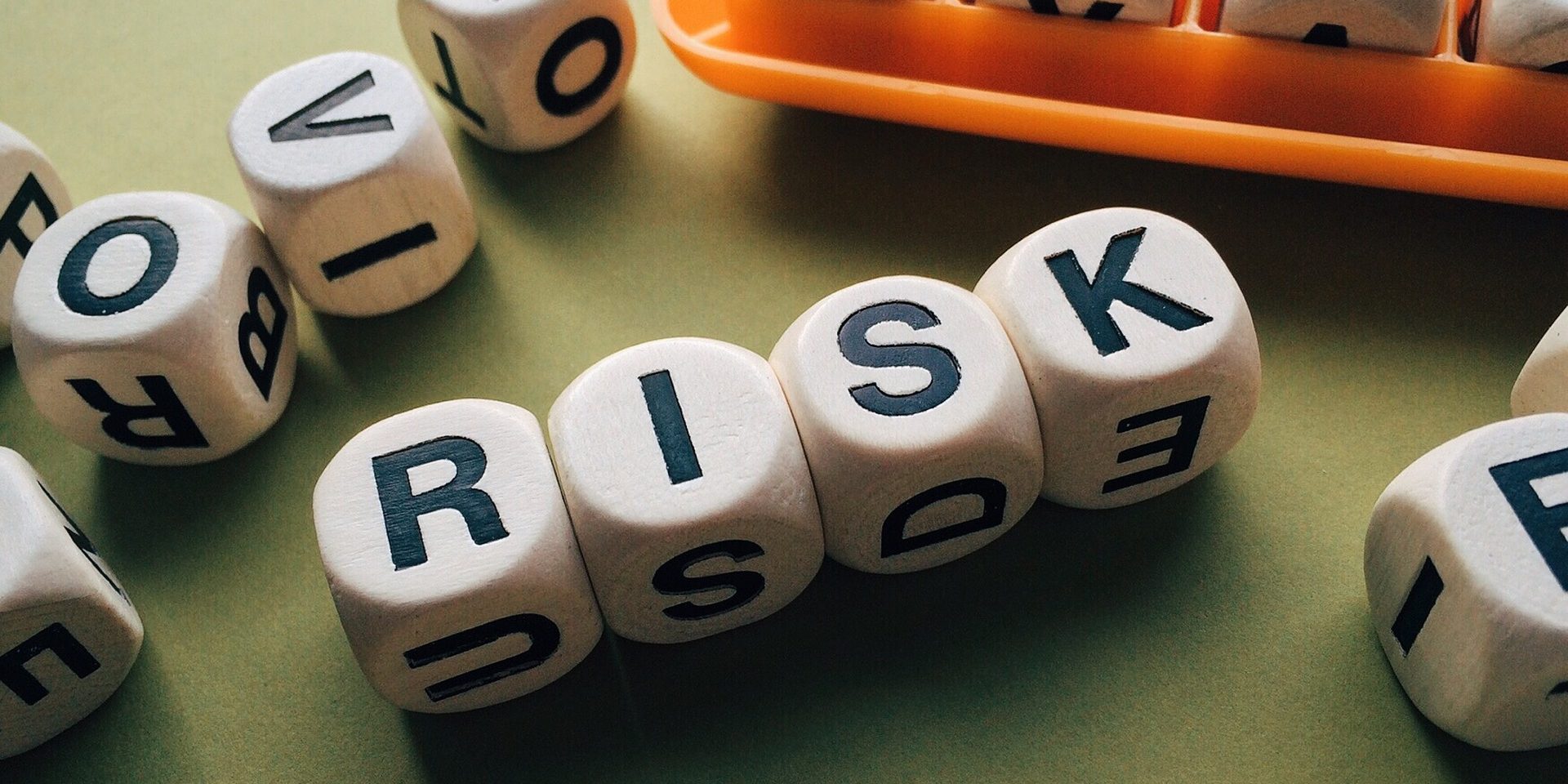 “Being proactive is a desirable trait in the professional environment. It builds your personal brand and reputation at work and makes you stand out from your peers. It is a belief in the rich potential of changes that can be made to improve oneself and one’s environment.

Anticipate, plan ahead, prepare in advance and act ahead instead of simply react.” – Christiane El Habre

Stephen Curry has built his NBA career on taking shots that others don’t: three-pointers from a crazy distance. Traditionally, defenders didn’t worry much about contesting these long-distance shots; there’s such a low likelihood they’ll actually make it into the basket. But the Golden State Warriors star practiced and practiced until they weren’t unlikely for him.

Curry’s game is an example of taking on competitive risk. Rather than going head-to-head with other players in the crowded area right under the basket, hoping to make a shot in the midst of heated competition, he set up shop where others were not: 30 feet from the basket. He perfected a distinctive strength of making a high percentage of long-distance shots.

Jon Buchan, the director of London-based Charm Offensive, a creator of innovative cold emailing campaigns, applies Curry’s disruptive basketball strategy to business: “Find a gap,” Buchan writes. “A chink in the armor. What is nobody else doing? Why is nobody else doing it? Would it be beneficial to get good at it? If so, try it.”

Embracing market risk in our careers is a high-percentage move. Figuring out what no one else is doing, and then doing it well, offers the greatest possibility of success, rapid acceleration, and hyper-growth. We are increasingly aware of the importance of assuming market risk when it comes to starting or growing a business, but assuming market risk is also a critical accelerant of the personal disruption that fuels individual career growth. My mantra is that businesses don’t disrupt, people do. Businesses can’t disrupt unless people do. However, many people don’t know what assuming market risk looks like when applied to their career.

Try one of these disruptive ideas to accelerate your career trajectory:

Create a position for yourself using your distinctive strengths as the template. Sarah Feingold was a corporate attorney who enjoyed expressing her artistic talents by making and selling jewelry on Etsy as a side gig. She loved the company and the concept of Etsy, and when she discovered it was launching some new policies, she wrote to the customer service team and offered her insights as an attorney. They brushed her off, so she contacted the founder of Etsy directly and spoke with him. After hanging up, she started thinking, “I can add value to this company, and they clearly need the value that I could add.” So she booked a flight to New York City, called the founder back, and said, “Hey, I’m coming down for an interview. You need in-house counsel, and you need it to be me.” Because of her willingness to embrace market risk and take on a role that didn’t yet exist, Feingold spent almost a decade as general counsel at Etsy, at the intersection of her passions — creativity and the law — in a job she handcrafted for herself.

Innovate a product or service from within your position. In 1979 interest rates skyrocketed, rising to over 20%, causing real pain in the banking industry. Craig Hatkoff, now a successful investor, philanthropist, and cofounder of the Tribeca Film Festival, was then fresh out of business school, working for Chemical Bank, and about to lose his job. He had a brief window of reprieve, and during this time of deep uncertainty, Hatkoff hit on the idea of the bank guaranteeing loans but securing actual funding for those loans from other parties, to alleviate the pain point created by the bank’s high interest obligations. Hatkoff’s idea, now known as letters of credit in lieu of funding, became a crucial financial instrument for Chemical Bank and the industry as a whole — and rescued his job. Not all innovations are so widely impactful, but every firm has pain points begging for someone who will embrace market risk to find a cure.

Look for opportunities outside your domain.We are increasingly not defined by the discipline on our diploma. The majority of the positions considered most in-demand today didn’t even exist when I finished college, and this evolution of the job market is only accelerating. You have a range of skills, not just one, and it’s likely that you are qualified to contribute in many ways. If you’re a manager, consider unconventional hiring as a deliberate tactic to shake up your business. Lisa Aumiller is a veterinarian who took a market risk and started a mobile veterinary service, which after a few years now tops $5 million in annual revenue and employs over 60 people. But it’s who Aumiller hires that is most disruptive: She consistently looks outside her domain, hiring employees from fashion, chemical manufacturing, franchising, and other disciplines. She likes people who can think outside the box of veterinary medicine and offer fresh perspectives from expertise acquired in other fields. And she likes to hire people who’ve been fired — for the right reasons — because she feels her business needs employees who are willing to challenge the status quo. Willing, in fact, to challenge her.

When people innovate in their career paths, disruptive energy is generated within teams, firms, and industries. Conversely, without making market risk–embracing moves like these, careers can stagnate — and businesses along with them.

Ask yourself: Do I see an unoccupied niche to fill or an unmet need that could be addressed by a change in my situation? It might be a change within your present firm — every business has unoccupied niches and needs that aren’t being met, large and small. Or you may want to move to a different firm, or even a different domain. Maybe the role you want exists and maybe it doesn’t, as it awaits someone to champion an idea and sell it.

Disruptors don’t just look for unmet needs; they look for unmet needs that mesh with what they do well — a position of personal strength. What is it that you do well that others in your sphere do not, and where can you put that superpower into play? That is your market risk opportunity. Don’t be afraid to take the long shot.