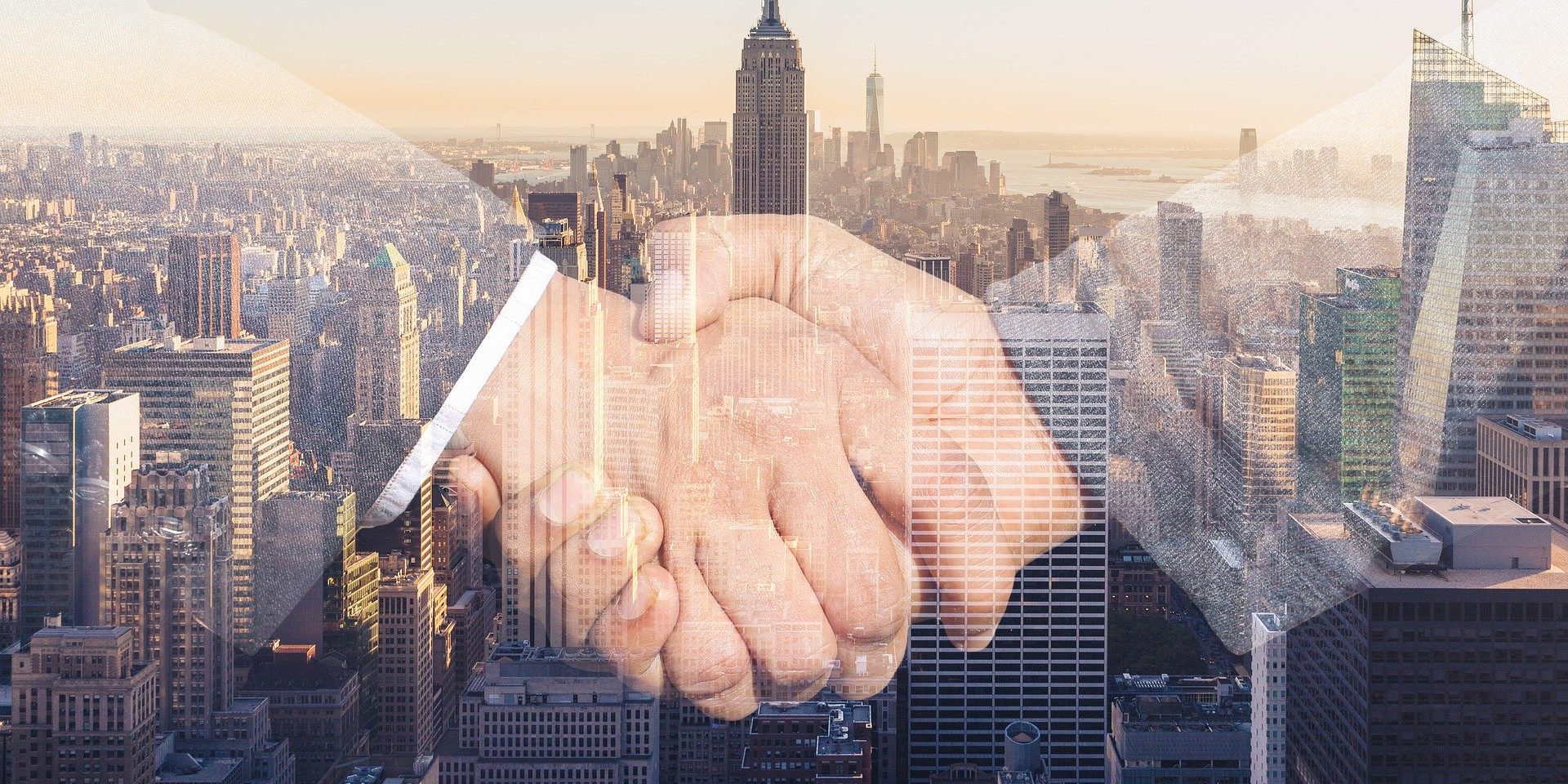 UBS Buying Credit Suisse? Give It a Chance

A marriage of Switzerland’s big banking rivals would be a challenge for regulators and politicians. But there’s enough logic in the idea to justify trying.

The idea that Switzerland’s biggest banks could merge into a $76 billion behemoth sounds like the dream of a soon-to-retire chairman seeking to leave a historic legacy. Surely there is no way that Switzerland would welcome UBS Group AG buying arch-rival Credit Suisse Group AG.

A combination would have $1.9 trillion of assets, more than twice the country’s annual GDP, and be far too dominant in its home market. After UBS’s bailout in the financial crisis, taxpayers would surely fret at the creation of a bigger, more complex bank. Yet, on paper, the strategic and financial logic is too appealing to ignore.

UBS Chairman Axel Weber and his counterpart Urs Rohner at Credit Suisse are talking about a tie-up that would help the merged bank compete better against U.S. and Asian rivals, Inside Paradeplatz reported on Monday. Weber would stay on beyond his expected departure in 2022 while Credit Suisse Chief Executive Thomas Gottstein would retain his role, the report said. That would place UBS’s incoming CEO Ralph Hamers in a rather awkward position, and Weber would be the chief architect on the project.

Neither firm has commented. Weber has been exploring the idea in the regular course of exploring strategic options, Bloomberg News reported.

Dismissing this challenging transaction outright would be a mistake. True, UBS is already the world’s biggest wealth manager. But combining with its smaller competitor would see it pull further away from the pack in terms of scale and the efficiency that brings. Technology investment will only get more expensive. From back-office to research to compliance, the scope to eliminate duplicate expenses is enormous.

UBS has struggled to cut costs without a deal, with departing CEO Sergio Ermotti repeatedly missing targets. A merger could lead to as much as 13% of the workforce leaving, or 15,000 or more worldwide, according to the Inside Paradeplatz report.

The combined firm would get closer to having the full-service investment-banking offering that neither UBS nor Credit Suisse has on their own. A leader in equities, UBS, would marry a top player in credit markets. After shrinking in the aftermath of the financial crisis, UBS did away with much of its fixed-income business which Credit Suisse would complete. Likewise, Credit Suisse would strengthen UBS’s M&A and capital markets teams in the U.S.

In asset management, scale would help the firms compete against passive rivals. And while Credit Suisse has grown rapidly in wealth recent years, client overlap should be manageable. Customers tend to diversify by placing funds with a U.S. and a Swiss firm. So “UBS-Credit Suisse” would probably be able to retain a considerable part of its combined footprint.

Yet for all these attractions, Swiss regulators and policymakers face some tough calls. The banks’ control of 30% of the mortgage market is a clear antitrust problem. Politically, the domestic job cuts could be brutal, and all the more painful in a pandemic.

And ultimately, even if the numbers were to stack up, Switzerland would need to be convinced that it’s better to have one large bank that’s more profitable and competitive than two smaller ones that are overshadowed by Wall Street peers. At least the risky securities business could be relatively smaller in the new firm.

Europe arguably needs a handful of stronger, global banks. Industrial rationale in this case may not triumph, and the prospect of a complex integration may put both parties off. But regulators, executives and shareholders should at least ask whether the time has now come for this transformational deal.

The merger between the UBS and CS has created a big buzz the last 2 days, between analysts predicting the “unlikely scenario “, to a fear of sizeable repercussions leading up to 15000 staff loosing their job and the regulatory challenges that they might face.
If the 2 giants tie the knots, they would create one of the Europe’s largest bank and will help them compete with their US rivals .
Do you think that the deal will see the light ? Share your opinion with us!
Christiane El Habre