Will this UBS-Credit Suisse merger actually make it past the dating stage? 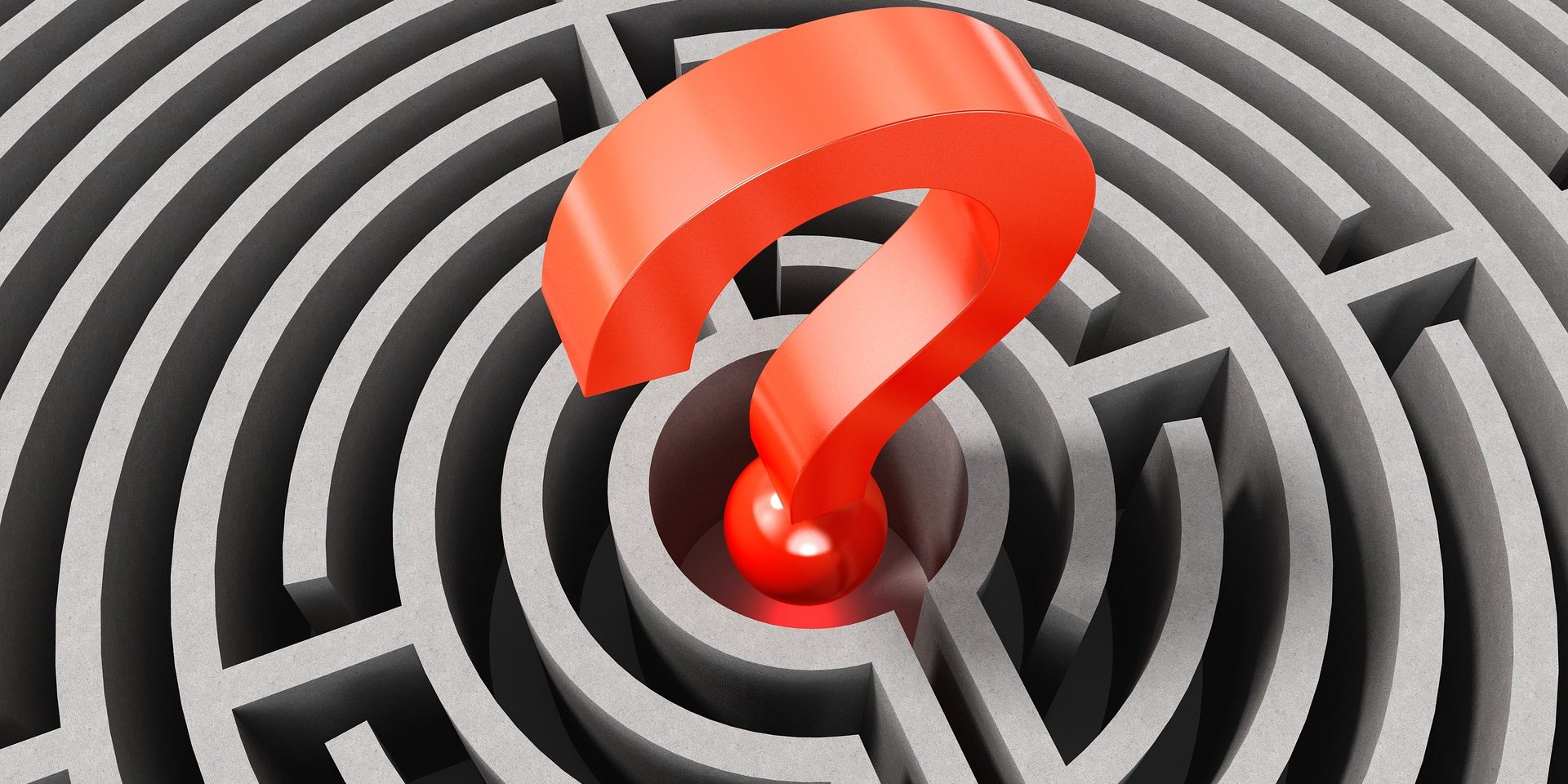 Speculation about a merger of UBS and Credit Suisse is returning time and again, despite the convincing arguments that show such a move to be to the detriment of employees, shareholders and clients.

The start to his new job as head of UBS must have come as something of a surprise to Ralph Hamers. He was barely introduced to his new office when several reports appeared in the media suggesting that the two big Swiss banks, Credit Suisse and his UBS, would merge. Unexpected it must have been because he took office in a bid to rid the biggest Swiss bank of its perceived ponderousness, to make it more dynamic and speed up the digital revolution.

The idea of a merger between the two, the source of vast amounts of newspaper speculation, soon came to nothing. In fact, Chairman Axel Weber claimed not to have known about any such plan and suggested the idea should be discarded.

Axel Weber: “I Knew Nothing”

A project that had whet the appetite of journalists foundered when confronted by a reality check. Not least when put in relation to the interests of the three groups of interest: shareholders, clients, staff. Which goes to explain why the headlines attracted so little attention among managers, as sources at the two banks revealed when contacted by finews.com.

There are three main reasons not often discussed in public that explain why a merger between the two big banks is so unlikely.

A merger between UBS and CS requires approval by regulators in all key markets. Which was the case when UBS was formed from Swiss Bank Corporation and the UBS predecessor in 1998. The two merging companies managed to get all the required support from above within about nine months.

In today’s complex and global economy, the undertaking would be much more arduous to complete. More regulators have to be approached, and some wouldn’t decide so quickly – just consider the case of the European Union. Experts at the two banks estimate a time frame of at least 18 months for the endeavour.

In that period of time, the two banks will be forced to proceed with their business with the handbrakes applied. Working alongside but still apart, something that helps nobody but their rivals. At least 18 months of uncertainty that would do little to enthuse shareholders, clients and, arguably the most important, the employees.

With such a lengthy period of uncertainty, staff get unsettled and start to consider options elsewhere. It seems a good time to update the cv.

At a time when the two banks would do business at less-than-full speed, rivals would very likely get active and attempt to head hunt the staff of the two banks – as was the recent case at Neue Aargauer Bank (NAB).

In Asia, the quintessential growth market, UBS and Credit Suisse would face a major fight over talent, with demand for experienced staff particularly acute in Hong Kong and Singapore. The two companies would expect to face a difficult challenge in keeping their best talent during these 18 months.

Something that cannot be overstated is the role of information technology. Both banks have undertaken a lot of effort and money in recent years in their quest to build a state-of-the-art technology systems. Both in their own customised way, be it in client-facing areas of their business or in the back office.

A merger would make a lot of IT staff redundant and one of the two would have to stand back and allow the IT of the other bank to emerge as the new standard for a merged company.

In reality, this is an unrealistic scenario. As an example, Credit Suisse only just launched its own digital banking app for retail clients. New UBS CEO Ralph Hamers has his own vision of how to evolve the digital footprint of the bank.

The IT departments of the two banks can’t possibly afford a transition period of 18 months. That’s a significant reason for why this merger idea would carry no benefit for shareholders, clients or employees.

“Following our article posted on September 16thit really sounds like the wind has gone out of the sails of this merger. Numerous global media outlets generated large amounts of interest, and rightly so. Who doesn’t want to hear about two behemoths getting married and living in harmony for ever.

Just the above three points is enough to torpedo that deal, never mind the other challenges. Let’s just take a look at those points for a minute, “Approval from the almighty”, “Poaching the best talent”, “IT Departments fighting for survival”

Most likely, you the reader would have 1st hand experience of one if not all three of the above issues. The stress, frustration and inconvenience it causes. Toxic environment is whispered around the offices on each floor.

Is it worth it?

There’s a hell of a lot at stake, and when you are this large we are talking about legacy or failure. Sure it takes a very long time before it is actually having the desired effect but in between, feel the pain, update your cv and pray to the gods it will be all over soon.”