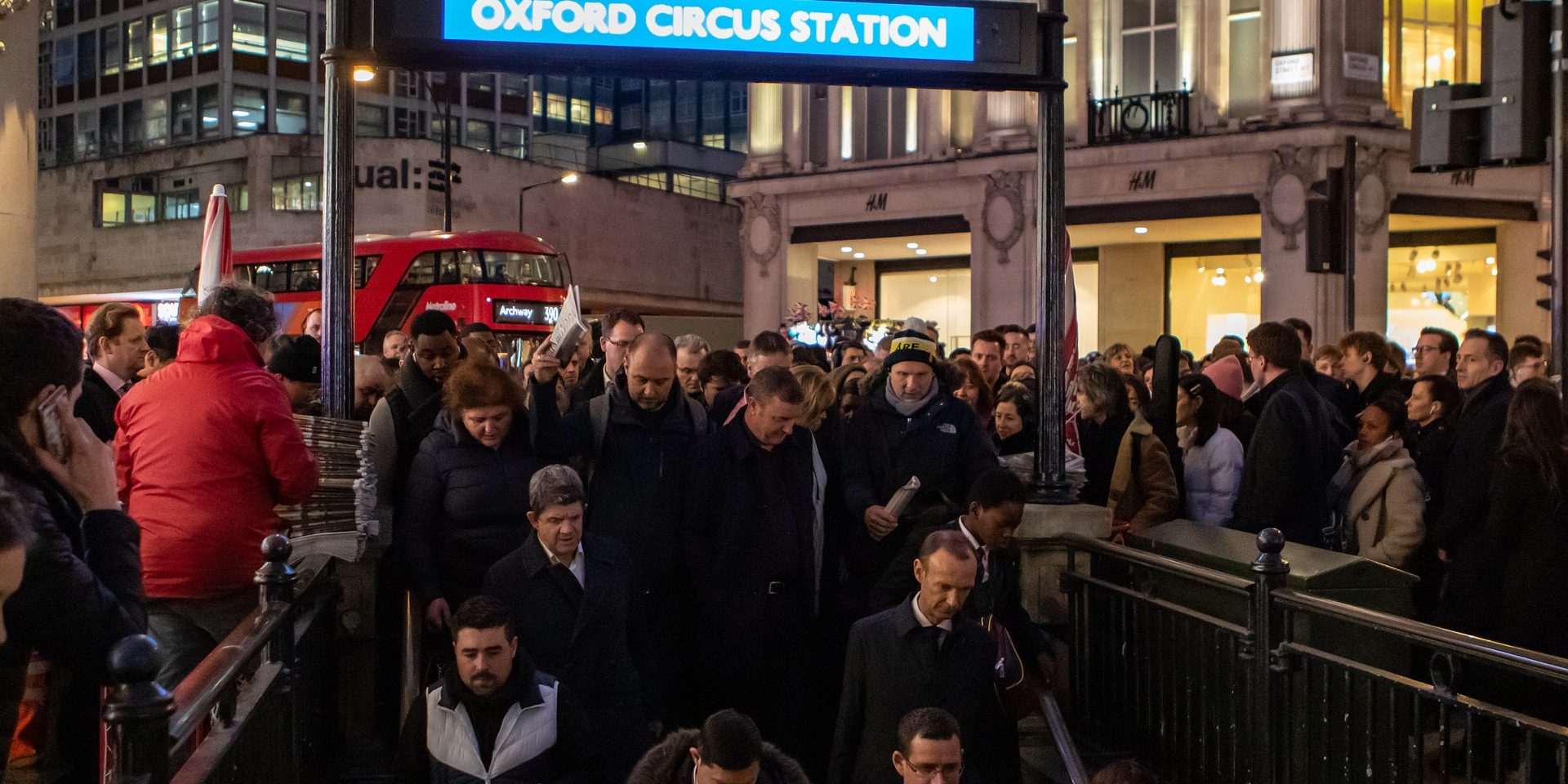 Bank of England’s chief economist says lockdown arrangements benefited some, but not all workers

Working from home is damaging Britain’s creative potential and could harm personal wellbeing and the economy if it is maintained long after the coronavirus pandemic has receded, the Bank of England’s chief economist has said.

Andy Haldane said the mass shift to remote working during the Covid emergency had benefited many workers and their employers, helping to boost wellbeing and productivity.

However, he warned that lockdown working arrangements had been far less constructive for others, and that the sharp decline of face-to-face interaction was destroying vital opportunities for creative expression and innovation.

“These losses will grow with time. At some point, they will offset the benefits of avoiding South West Trains.”

The government was forced to halt a drive to get white-collar workers back to offices last month as a rise in coronavirus infections grew into a second wave, leading to tough new restrictions. After ordering people back to work following lockdown, in part to help revive struggling city centre economies, the government then told people to work from home if they could.

Entering the debate over the longer-term consequences of the shift in working arrangements, Haldane said he believed neither five days a week working from home nor five days working from the office was good for personal wellbeing or the economy.

In a speech delivered online this month, published on the Bank’s website on Monday, he said the sheer volume of virtual meetings was harming the capacity for people to share information vital for building trust and new relationships.

Although saying home-working provided a quieter, less distracting environment to help with “tunnelling”, or focusing on work – which could aid with generation of ideas – he warned: “What creativity is gained in improved tunnelling is lost in the darkness of the tunnel itself.”

The Bank’s chief economist said some productivity and wellbeing gains had been recorded from home-working, but that people were often also working longer hours when they would normally be commuting. Senior staff stood to benefit more than new starters, and women had also taken up a higher share of childcare than men, he said.

The rise of Zoom calls and remote working during the pandemic has driven a wedge in society between people who can work from home and those who need to continue travelling to their jobs, putting themselves at more risk.

According to official figures, workers in IT and professional jobs are more than twice as likely to work from home than people in lower-paid retail, healthcare and manufacturing roles.

” I guess there’s an argument to say here, it’s not just the UK feeling the effects of this but most other countries that are in the same situation right now.

Even countries that have low covid-19 rates and are all back to work, are economically challenged due to the fall-out of covid-19.  The government’s advice may seem like it’s always conflicting, now we seem to be heading towards even more tighter restrictions.

So the comments coming from the Bank of England’s chief economist are stating the obvious really, especially with front line staff risking the most but like anything it’s about balance for the greater good. Sure we may miss a little “creativity or economic happiness” in the short term but the world always bounces back eventually.

Perhaps we should focus more on safety measures, mental and physical wellbeing, healthcare, education, kindness to one another.

You can put a figure on that, it’s called “Priceless”. “