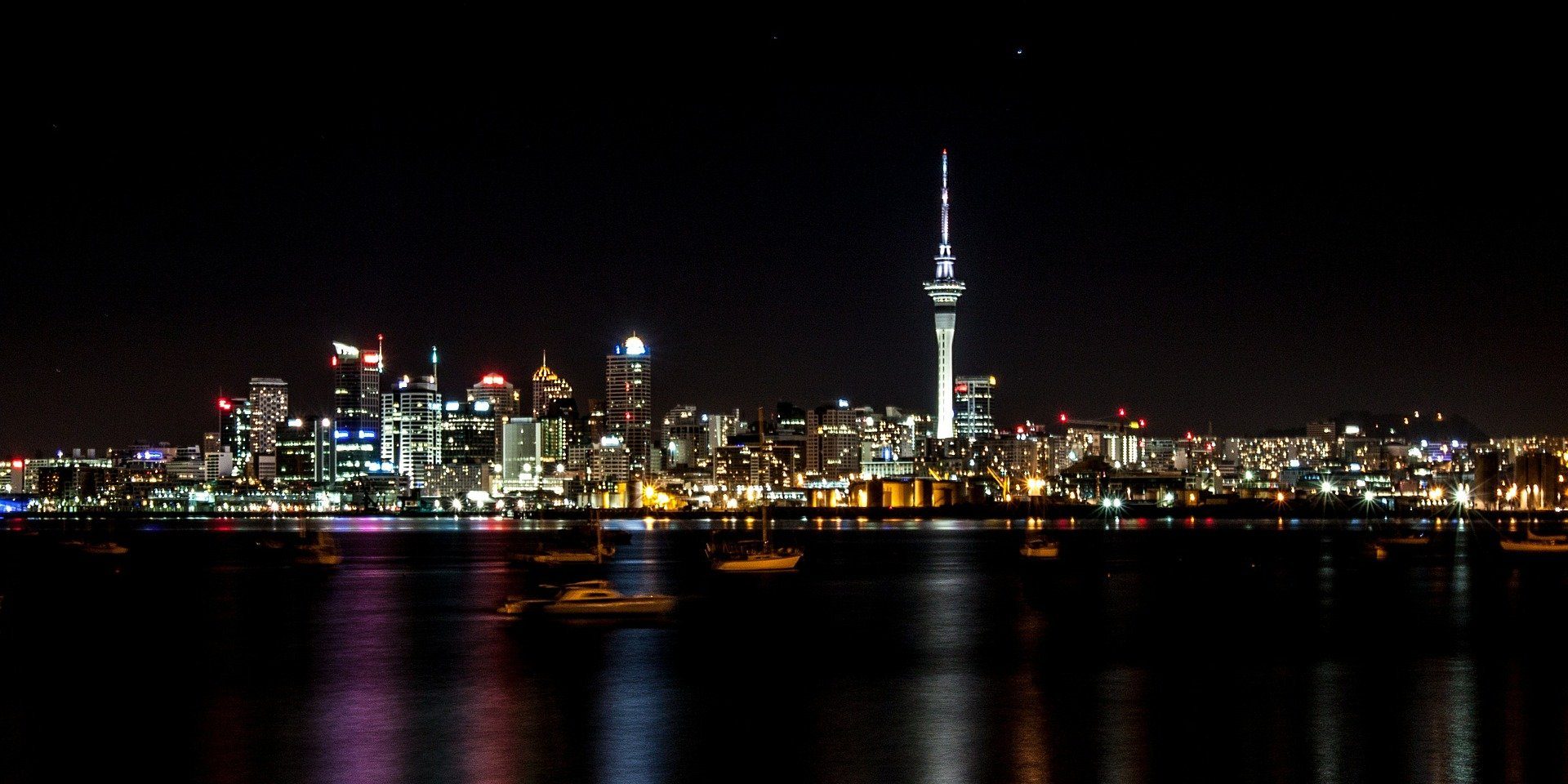 New Zealand’s Prime Minister Jacinda Ardern won a second term in office on Saturday, delivering the biggest election victory for her centre-left Labour Party in half a century as voters rewarded her for a decisive response to COVID-19.

The win is also the reward for Ardern’s leadership through a series of extraordinary events that shaped her first three-year term: the gunman’s massacre of 51 worshippers at two Christchurch mosques and the eruption of the White Island volcano, which killed 21.

With most votes counted, Ardern’s Labour Party was winning 49 percent of the vote compared with 27 percent for its main challenger, the conservative National Party.

Labour was on track to win 64 of the 120 seats in the country’s unicameral parliament, the highest by any party since New Zealand adopted a proportional voting system in 1996.

The mandate means Ardern, 40, could form the first single-party government in decades.

In a victory speech in front of hundreds of cheering supporters in Auckland, Ardern said she would build an economy that works for everyone, create jobs, train people, protect the environment and address climate challenges and social inequalities.

“This has not been an ordinary election, and it’s not an ordinary time,” she said. “It’s been full of uncertainty and anxiety, and we set out to be an antidote to that.”

Ardern promised not to take her new supporters for granted and to govern for all New Zealanders.

“We are living in an increasingly polarised world, a place where, more and more, people have lost the ability to see one another’s point of view,” she said. “I think in this election, New Zealanders have shown that this is not who we are.”

National Party leaders were decimated in their strongholds by young Labour candidates who appealed to voters with progressive, democratic messages, and highlighted the party’s success in beating coronavirus.

“The last seven months of this government, all of the issues around their past promises have been put aside because of COVID-19. It’s that simple,” said Deputy National leader Gerry Brownlee who lost his long-held seat.

Despite the election’s tilt to the left, Ardern “is likely to continue to chart a centrist course, largely aiming to implement incremental change that she hopes will outlast a future change in government,” because she owes her victory to centre-right voters who previously supported National, Geoffrey Miller, analyst at political website Democracy Project, told Reuters News Agency.

“This is a historic shift,” said political commentator Bryce Edwards of Victoria University in Wellington, describing the vote as one of the biggest swings in New Zealand’s electoral history in 80 years.

‘Be strong, Be kind’

The prime minister won global acclaim for her handling of a mass shooting last year by a white supremacist in Christchurch, with her inclusive “be strong, be kind” mantra and swift action to ban guns.

She burnished that reputation this year with a “go hard, go early” approach to the new coronavirus, which has eliminated locally spread COVID-19 in the nation.

The election was delayed by a month after new COVID-19 infections in Auckland that led to a second lockdown in the country’s largest city.

While known internationally for promoting progressive causes such as woman’s rights and social justice, at home Ardern faced criticism that her government failed on a promise to be transformational.

Now, Ardern’s government will face a looming economic hangover from COVID-19, a deep plunge in output and surge in debt after her strict lockdowns, a worsening housing crisis and a growing divide between rich and poor.

Life is back to normal in New Zealand, but its borders are still shut, its tourism sector is bleeding and economists predict a lasting recession after the harsh lockdowns.

New Zealanders also voted on Saturday in referendums to legalise euthanasia and recreational marijuana, with results to be announced on October 30. The latter vote could make New Zealand only the third country in the world to allow the adult use and sale of cannabis nationwide, after Uruguay and Canada.

“This weekend, my home country held an election for a unique exceptional lady. The prime minister of a country with only 5 million people situated at the bottom of the world has managed to limit the cases of covid 19 and to date only the 25 deaths.  To be brutally honest, the election was a bloodbath, a landslide, a reflection of gratitude to the lives she has touched, and ultimately changed. Maybe it was delving into the abyss of not knowing…..  whatever the reasons, you have to give credit where its due.

In her 1stterm in office she had to deal with a natural disaster, a terrorist attack, tackling climate change, championing equality for women’s  rights and racism. Giving birth to her 1stchild, making history at the UN general assembly for taking her baby daughter to work, her endearing leadership throughout the Covid-19 pandemic.

Of course the economy has been hard hit and recovery may take years, but like many other countries’ economies are also suffering.

What will the next 3 years look like? Who knows, but what we do know is at a time like this true leaders take ownership, show compassion and give us hope.

“Some of the leaders who tweeted there congratulations.”

World Health Organisation Director-General Dr Tedros Adhanom Ghebreyesusand The Office of thePrime Minister of Sweden.Oh, I’d better not forget our Cuzzy’s across the ditch Australia too.”