If your job can be done from home, can it be offshored somewhere cheaper? 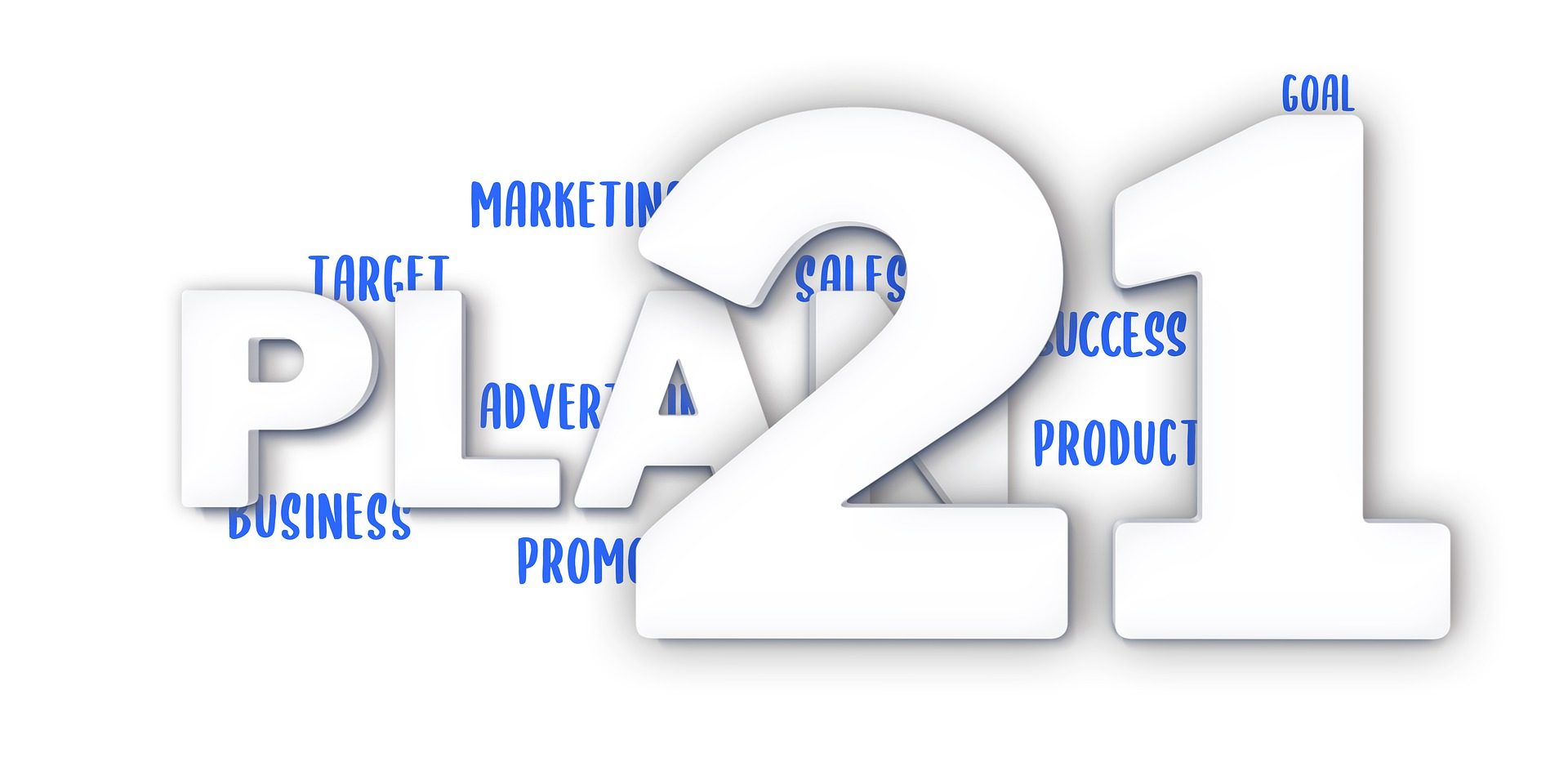 The shift to remote work carries an inherent risk

This year’s mass experiment with remote working has, for some, triggered a prickling sense of unease: if I can do my job from home in London, Brooklyn or Canberra, could someone else do it more cheaply from Sofia, Mumbai or Manila? In the corporate world, we might have enjoyed skipping commutes and ditching office wear, but will we feel as smug in a few years if we have joined factory workers in the ranks of the “left behind”?

It is not a new fear. In 2007, Alan Blinder, an economist at Princeton University, estimated that “stunning advances in computerised telecommunications technology” meant that between 22 and 29 per cent of US jobs were already offshorable, or would be within a decade or two. Many lower skilled service-sector jobs did indeed move to cheaper countries such as India, from call centres to IT and back-office support. But most office jobs stuck around. A follow-up study last year found that, of 26 occupations deemed potentially offshorable in 2007, 11 shrank in the US while 15 grew.

Yet Richard Baldwin, an economist at the Graduate Institute of International and Development Studies in Geneva, believes this time will be different. Covid-19 has forced employers to embrace the technology required to run dispersed workforces. “We spent five years trying to get people to adopt Microsoft Teams, and we had 60-fold adoption in a week,” Mark Read, chief executive of advertising company WPP, told a (virtual) Financial Times event this month.

The crisis also caused redundancies, especially where governments didn’t subsidise wages to keep people in jobs. Once the employment connection is broken, Prof Baldwin argues, it’s easier for companies to re-hire in a different country, especially given that many will be keen to cut costs.

That doesn’t mean all the jobs currently being done remotely in the rich world can move offshore. Shared language, culture and time zones will continue to matter. In addition, many employees working remotely this year have relied on accrued social capital with colleagues and clients that will eventually need to be refreshed with face-to-face contact. These jobs are more likely to become “hybrid” after Covid-19, with a mixture of office and remote days. They may move out of cities, but not countries.

The pandemic also highlighted the risks associated with offshoring: when some call centre offices had to be shut down in India and the Philippines, staff didn’t have the laptops, internet access or security clearance to work from home. Telstra, an Australian telecoms company, was badly hit by shutdowns in the Philippines and decided to hire 3,500 temporary staff in Australia.

For this reason, the “new” offshoring is more likely to be via platforms such as Upwork and Fiverr, which connect employers with freelancers for task-based work and take a cut of the pay. Engaging freelancers is more flexible and avoids the risk of an outsourced office being closed. Upwork and Fiverr reported 24 and 88 per cent year-on-year revenue growth in the third quarter respectively and their share prices have risen sharply this year.

White-collar platform work ranges from simple jobs, such as a piece of copywriting, to complex project work. The competition is borderless. A search on Fiverr found someone in Sri Lanka who would write a blog post in 24 hours for $5 (he has more than 1,000 reviews with an average score of 4.9 out of 5), someone from India who would charge $15 and someone from the US who would charge $10.

The platforms open up opportunities to those with in-demand skills who want the freedom to freelance — especially valuable for talented people in poorer countries. But for those with more generic skills, there is the risk of commoditisation, compressed pay and no employment protections, in the developed and developing world alike. A 2017 International Labour Organization study of 3,500 workers from 75 countries on five microtask platforms (which feature simpler tasks) found average hourly earnings ranged between $2 and $6.50 per hour, with a high proportion of workers earning below the prevailing minimum wage.

Office jobs aren’t going to disappear, but the past year might persuade companies to shrink their “core” of permanent staff and expand their periphery of on-demand workers based anywhere. This confluence of globalisation and casualisation could have big consequences, especially for younger and lower-skilled white-collar workers. Unlike the decline of manufacturing, it will happen quietly inside homes rather than on the factory floor. But it will be no less painful for that.

“The pandemic opens its “Pandora box” once again highlighting the consequences of having a dispersed workforce and what the working environment will actually look like in 2021 and beyond.  Many companies have been utilising this method for many years already especially in manufacturing and call centres but for the blue/white collar workers, we are entering a new dimension.

With advances in technology and the growth of a freelance workforce this has surely come onto the radar of global corporations.   Businesses will firstly retain the client facing interaction, whilst seriously researching geopolitical risks, connectivity, mobility, time zones, cultural differences before they even start to consider reducing their current permanent workforces.

Before they make (if at all) the hard decisions, it means for now our jobs are safe.

2021 promises to be a new era, it would pay to start investing in yourself by upskilling, learning new techniques, becoming more valuable to your employer.”