Look out Boomers and Millenials, the Zoomers have arrived! 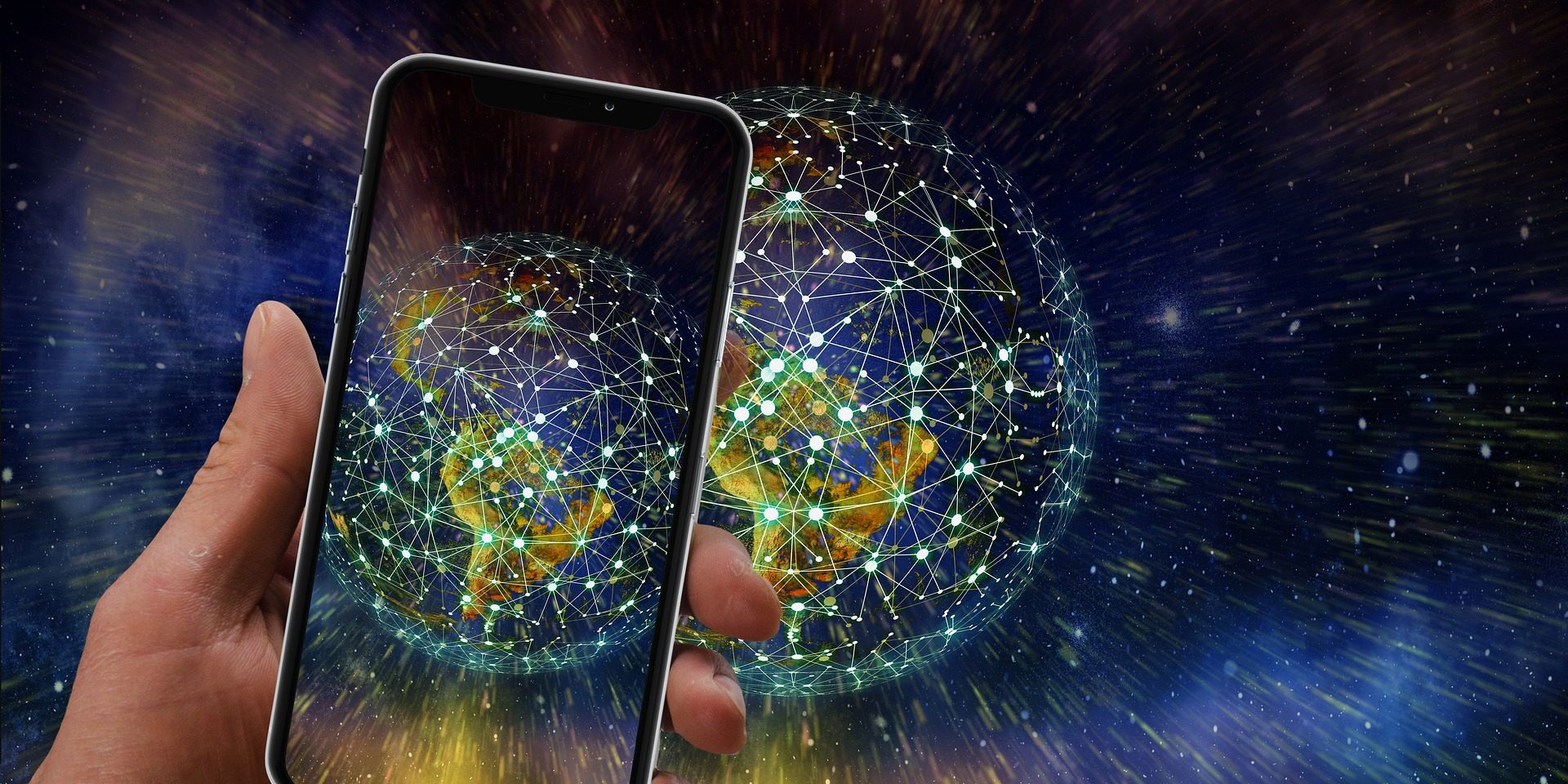 Eating meat is out, flight-shaming is in. Gen Z is transforming the world and investors need to be prepared.

As this new cohort — “Zillennials” — comes of age it’s going to eclipse the vaunted Millennials, boost emerging markets and help preferred sectors outperform as other more passe companies are likely to fall by the wayside, Bank of America Corp. wrote in a recent research report.

“The Gen Z revolution is starting, as the first generation born into an online world is now entering the workforce and compelling other generations to adapt to them, not vice versa,” strategists led by Haim Israel said.

Gen Z — the group born between about 1996 and 2016 — is on track to overtake Millennials in income by 2031, the BofA report says. And nine of 10 live in emerging markets, with India accounting for about 20% of the total. Countries like Mexico, the Philippines and Thailand are also set to benefit from the changeover. Sectors that will benefit include e-commerce, payments, luxury, media and ESG, according to BofA, while areas like alcohol, meat, cars and travel may suffer.

Gen Z plan to do things differently, both with their lives and money

BofA conducted a survey of more than 14,000 Gen Z members in August, and here are some of the conclusions:

Investment implications could include, according to BofA:

And in case this isn’t forward-thinking enough for you, BofA notes that the next to come along is Gen C: The Covid generation.

“It is the generation that will have only ever known problem solving through fiscal stimulus and free government money potentially paving the way for universal basic income and health-care access,” the strategists said. “Gen C will be unable to live without tech in every aspect of their lives” and “their avatars will protest virtually in the online Total Reality world with their friends on the latest cultural movement.”

“Look out millennials, Generation Z is just around the corner and they are going to take the economy by storm!

The new generation is starting to become of age while there spotlight peers, Millenials are still holding onto the spotlight. Generation Z are expected to overtake the older peers by income from 2031.

Recently released reports by Bank of America say they’re emerging as a powerful economic juggernaut and that everyone else will soon have adapt to them, sooner rather than later or at least include them in contingency plans now.

Bloomberg reports Gen Z’s preferences and priorities will likely benefit sectors such as commerce, media and ESG, while areas including alcohol, meat and cars may suffer from a shift in influence.”