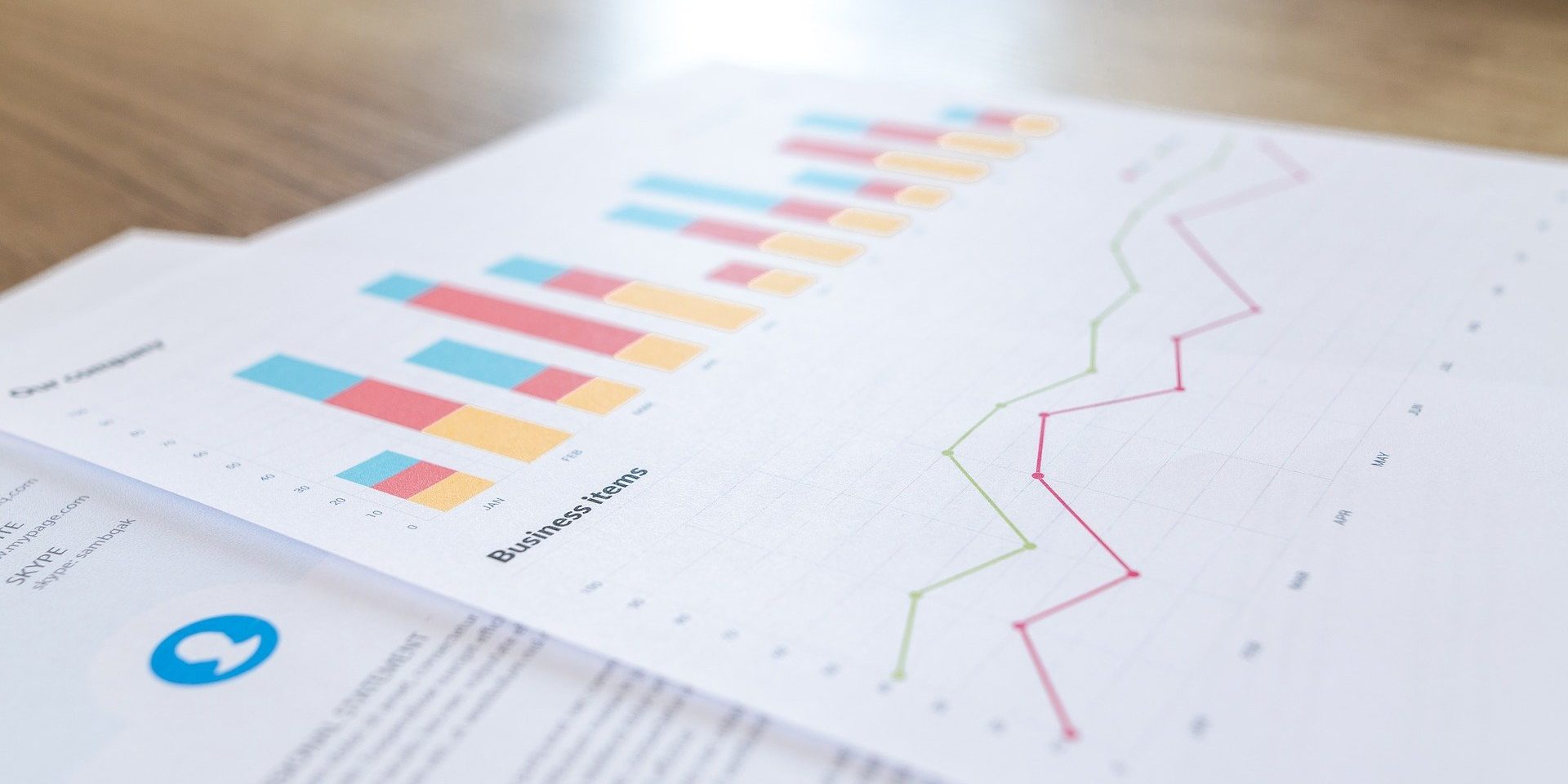 A new, clubbier model of Swiss private banking acquisition is emerging in a flurry of deals in the sector. Suitors hope a softer touch will ensure success, but the approach also carries risks.

The spate of deals is nothing new: it follows a 13 percent drop in the number of Swiss private banks over the last five years, according to PwC. What’s different this time is the buyers and their interests.

There are of course no unfriendly takeovers in private banking – and even friendly deals are fraught with the risk of bankers, then clients, bolting. Juerg Zeltner, who ran UBS’ for nine years famously said of the nine acquisitions he had overseen, «eight were mistakes».

In the most recent deals, buyers are showing never-before-seen levels of deference to targets. Reyl is anything but the junior partner to Intesa, which plans to headquarter its wealth activities in Geneva.

The approach represents a stark reversal from more traditional deals like Julius Baer’s 2012 acquisition of Merrill Lynch’s overseas private bank or piecemeal ones like HSBC Switzerland’s sale of 10 billion francs in various assets to LGT. The issue is still how wealth managers can hit scale, but buyers are deploying a softer, more collaborative approach.

«Private banks no longer need 100 percent of something. They can figure out other ways of working together,» says Ralph Kreis, financial services head at AlixPartners in Zurich. Consolidation among Swiss private banks remains a consistent drumbeat.

Nail In The Coffin

After taking over Landolt, Oddo BHF elevated two of the 240-year-old Lausanne private banks’ partners to the same role of the entire group. Pierre Landolt and Thierry Lombard (a descendent of the Lombard Odier founding family) who defected four years ago, jointly hold four percent of the group, which is controlled by French banker Philippe Oddo.

Up to 20 percent of Swiss private banks are still struggling to achieve sufficient profitability, according to PwC. The pandemic, of course, is the latest nail in the coffin sealed by dwindling margins and years or rising costs due to regulatory pressure.

If partnerships are a newer way to approach Swiss deals, strategic stakes are commonplace when expanding into foreign markets. Julius Baer’s chairman, Romeo Lacher, highlighted this style of deal as well as a major one like Merrill Lynch as options, in a recent interview (behind paywall, in German).

Traditionally a potent acquirer, the Swiss bank is expected to be permitted to return to dealmaking next year, after being banned from the scene earlier this year due to money laundering troubles.

The softer tone coincides with new strategic investors sniffing around Switzerland. «What’s different in the last two or three years is the emergence of more buyers who are private equity-like or investor-driven. Often, they are thinking of the Swiss market as a platform,» according to Kreis of AlixPartners.

Forced To Work Together

The approach, however, is just as fraught with risk, he notes: partners need to carefully define the scope of their cooperation and how precisely they wish to do so. There are considerable regulatory and other hurdles on what information parties in Switzerland and outside can exchange, for example. And issues of pricing for services as well as pay and other incentives remain dicey.

The idea is that collaborations can more effectively sustain the best elements of companies being acquired. These would typically be stamped out when a target is swallowed whole, disappearing into the larger brand and identity. «The appeal of a partnership is you are almost forced to work together,» AlixPartners’ Kreis said.