THE GRAND DUCHY CONTINUES TO POWER AHEAD 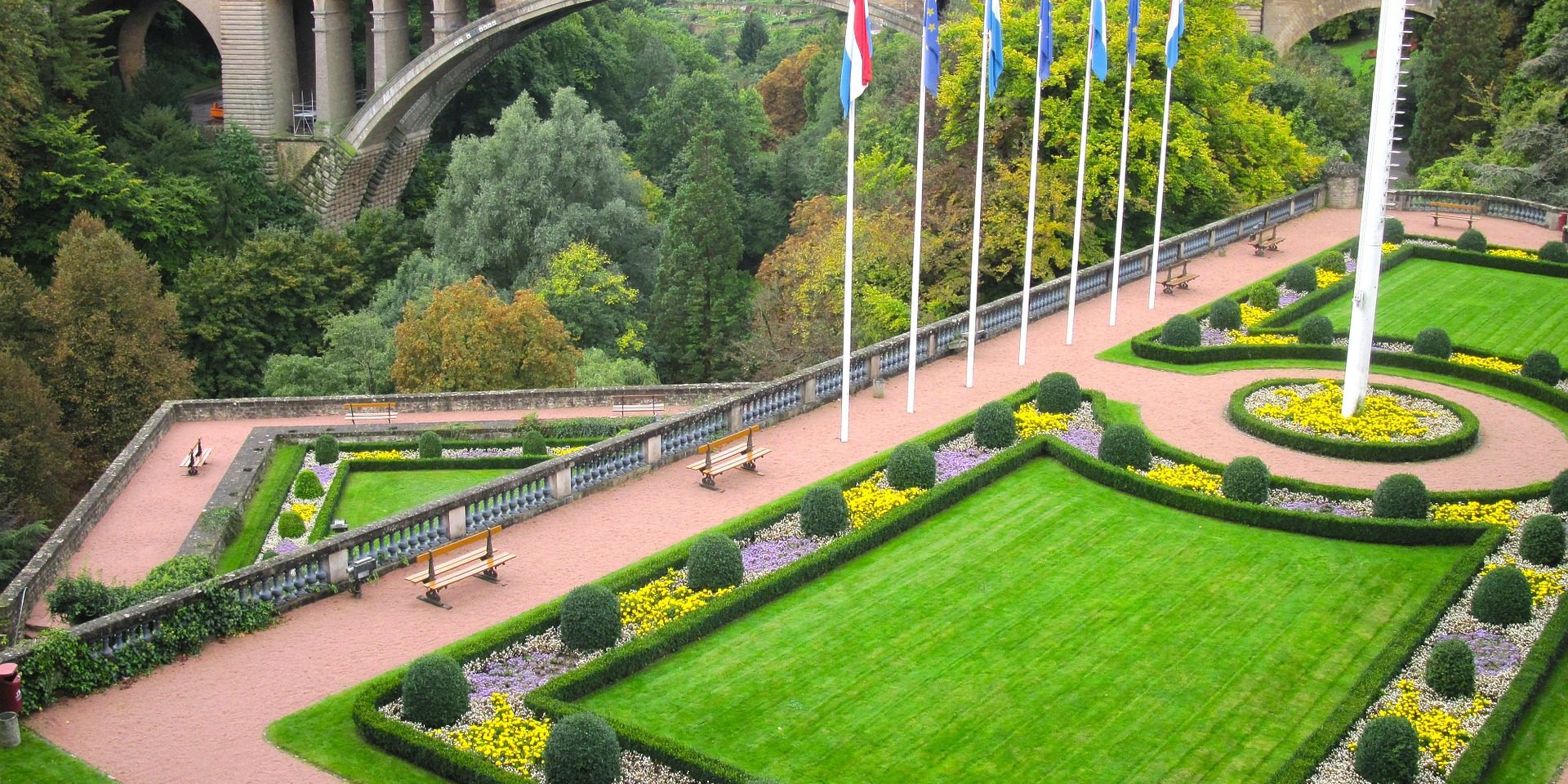 The amount of assets under management has doubled in 11 years

The number of assets under management continues to increase in private banks in Luxembourg, reaching 466 billion euros, according to the ABBL. The most endowed customers are the most numerous. 85% live in Europe, of which only 21% in the Grand Duchy.

The Luxembourg financial center is always more attractive. In 11 years, the amount of assets there has more than doubled, according to the annual survey by the Private Banking Group Luxembourg of the ABBL (Association of Banks and Bankers, Luxembourg) on ​​private banks. They reached 466 billion euros in 2019, against 395 billion the previous year .

“If the market effect partly explains this evolution, it remains nevertheless considerable and exceeds the forecasts of the last survey, which estimated at 450 billion the total assets in 2019 for the private bank”, is surprised the association in a Press release. The private banking sector represents 11% of the value added to GDP by the financial sector in the country, according to the study.

Customers seem to be getting richer. The share of those with more than 20 million euros is increasing and represents 58% of total assets. Conversely, those with less than a million euros are fewer and weigh only 8% (against 13% in 2015). “This evolution of the clientele implies new requirements for the private banking sector, which has had to design more sophisticated products and services, while specializing in order to remain efficient and serve them adequately”, comments the ABBL.

Only 21% of them live in Luxembourg, and 17% in neighboring countries (Belgium, France and Germany). In all, 85% of the assets come from European customers. Stable figures, compared to 2018.

However, private banks are hiring a little less: they had 6,224 full-time employees in 2019, 6.8% less than the previous year. The number of private banks also increased from 57 in 2018 to 54 the following year.

For the rest, “great opportunities are available to private banks. Starting with Brexit, which confirmed the attractiveness of the Luxembourg financial center ”, considers the ABBL. In addition to Covid-19, to which banks have “been able to adapt” via work and remote services. The next challenge will be the rate of profitability. “The growing increase in regulatory costs, a negative interest rate environment, the need to invest in operational systems and the creation of new products and services: all of this could put pressure on the profitability of private banks in Luxembourg . ”

“Luxembourg continues to punch above its financial weight,  Interestingly some markets are declining but other like fintech, sustainability, real estate, pharmaceutical and online retail stocks are sky rocketing up giving those investors plenty to smile about. No doubt these customers are the ones getting richer.

Reports state that the private banking sector is hiring less in Luxembourg partly due to covid-19 but also because of stricter financial and legal regulations taking effect. The impact of this more compliance and so many manual processes has taken a hit on margins so Private Banks are reviewing “smaller clients” less than 100k or 1 million as cost of maintenance vrs profit’s dwindles each year.  Essentially, they are looking to get them off their books.

So where will all these “small” customers go to?  they represent trillions of euros globally but Private Banks don’t want their business anymore, sounds crazy right?

We don’t know yet but whoever comes up with a solution, probably the wealth FinTech sector will be the big winners here. Expect to see new innovative financial solutions and jobs increase in the Grand Duchy over the next couple of years.”