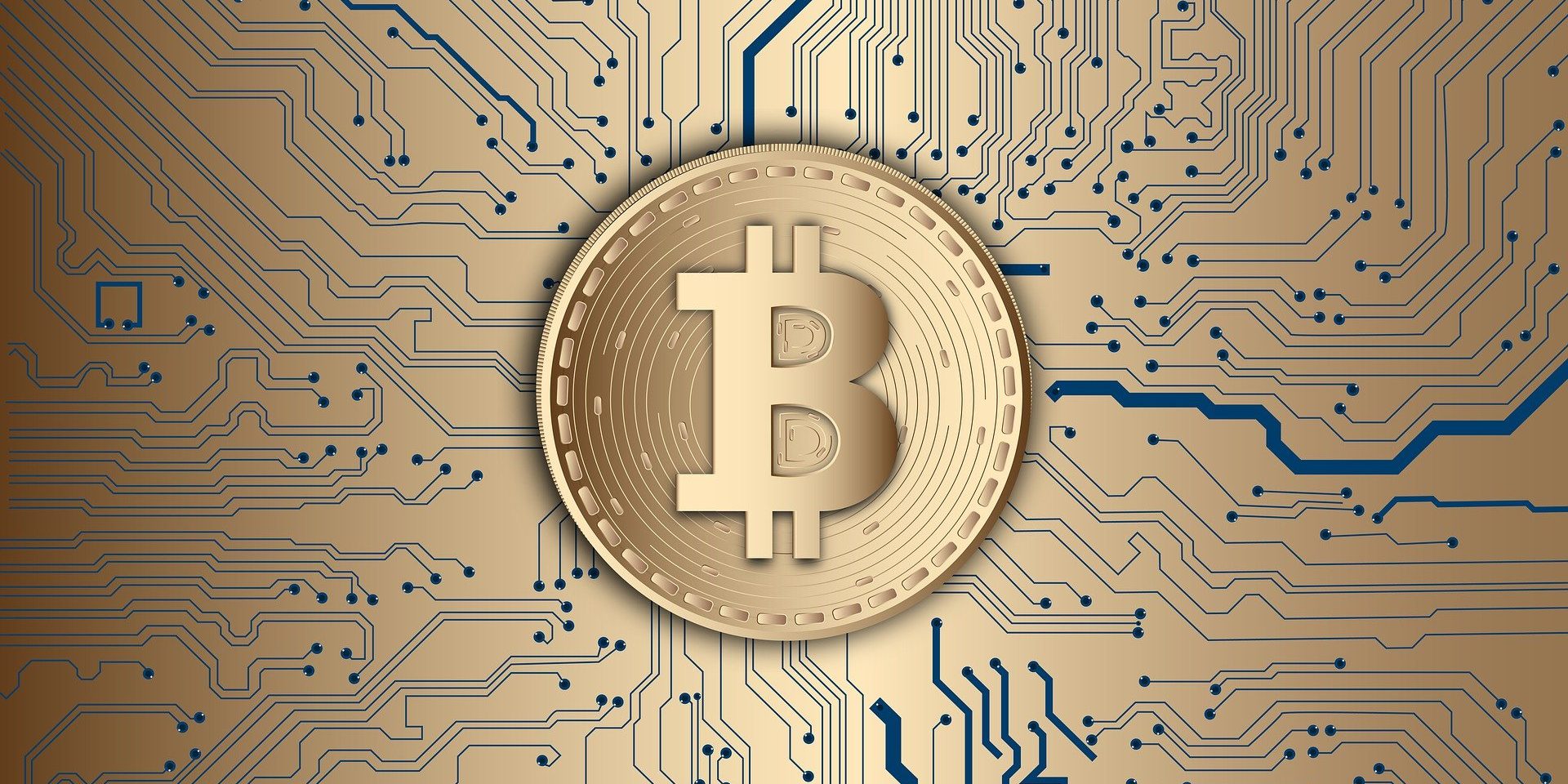 Bitcoin smashed through $40,000 to hit a new record high on Thursday helping to lift the total value of the entire cryptocurrency market above $1 trillion for the first time.

Social Capital’s Chamath Palihapitiya thinks the digital currency has a long runway ahead even after its massive rally.

“The reason [it’s going there] is because, every time you see all of this stuff happening, it reminds you that our leaders are not as trustworthy and reliable as they used to be,” he said. “So, just in case, we really do need to have some insurance we can keep under our pillow that gives us some access to an uncorrelated hedge.”

The value of the entire cryptocurrency market, which is made up of bitcoin and other digital coins like ether and tether, surpassed $1 trillion for the first time earlier on Thursday, according to data from Coinmarketcap. Bitcoin is by far the most dominant cryptocurrency, with a market value of over $700 billion.

Bitcoin’s resurgence has been attributed to a number of factors including more buying from large institutional investors. High-profile investors like Paul Tudor Jones, for example, have been buying the digital currency.

Many bitcoin bulls say the cryptocurrency is akin to “digital gold,” a potential safe haven asset and a hedge against inflation. In a recent research note, JPMorgan said bitcoin could hit $146,000 in the long term as it competes with gold as an “alternative” currency. The investment bank’s strategists noted that bitcoin would have to become substantially less volatile to reach this price, however. Bitcoin is known for wild price swings.

The idea of bitcoin as a hedge against inflation has continued to gain steam as governments around the world embark on large-scale fiscal stimulus programs. Analysts argue this could cause a spike in inflation.

“This latest bull run in January is sure to attract the asset managers’ attention to diversify even more of their assets to crypto as they are keen on finding alternative investments, such as cryptocurrency or gold, to hedge inflation and geopolitical risks,” Simons Chen, executive director of investment and trading at cryptocurrency financial services firm Babel Finance, told CNBC.

“A large number of retail investors have also joined the race recently as they fear to miss out on opportunities to make easy, quick gain from the latest bull run,” he added.

Bitcoin’s rise has also been helped by moves in the space from big financial firms like PayPal and Fidelity. PayPal last year launched a feature that lets its users invest in cryptocurrencies, and is planning to offer crypto payments across its massive network of retailers later this year.

Anthony Pompliano, co-founder of crypto hedge fund Morgan Creek Digital, said bitcoin has seen more adoption as a means of payment recently. The total transaction volume of bitcoin in 2020 was greater than that of Venmo, PayPal or Apple Pay, he claimed.

“There was more usage of the bitcoin payment rails than some of the most popular fintech products,” he told CNBC’s “Street Signs Europe.”

“Bitcoin is transitioning from what used to be a contrarian idea or a contrarian trade to a consensus trade. I think that’s where you’re getting this re-pricing of the asset and the rapid price appreciation, as more and more folks on Wall Street come into the asset and want exposure.”

But some bitcoin critics — such as David Rosenberg, economist and strategist at Rosenberg Research — have called bitcoin a bubble.

“The parabolic move in bitcoin in such a short time period, I would say for any security, is highly abnormal,” Rosenberg told CNBC earlier this month.

“The entire cryptocurrency market surpassed $1 trillion on Thursday, helped by the record-breaking spree of Bitcoin that jumped over $38,000.  JPMorgan recently cited that Bitcoin in the long term could “compete with gold as an “alternative” currency” and long term could hit $146,000. On a positive note, digital mining of bitcoins is kinder to the environment than physically mining gold out of mother earth

It’s quite incredible numbers we are talking about here, let’s put that into perspective. If bitcoin did reach $146,000 then its “market cap” would be . . . approx. $2.7tn. That would make it, on paper, the most valuable asset in the world. Bigger than Apple, Amazon or Microsoft! The mind boggles.

When will the bubble pop? Who knows but it will certainly be an interesting 12 months ahead.”

Forget Penny Stocks! Why ETFs Are the Best Investments for Those Saving for Retirement
14 January 2021

Get ridiculous, Get outrageous, Get Ambitious!
6 January 2021

“Industry” gives a graphic but true picture of life on the trading floor.
23 December 2020

Companies are increasingly focused on wellbeing to gain an advantage.
18 December 2020