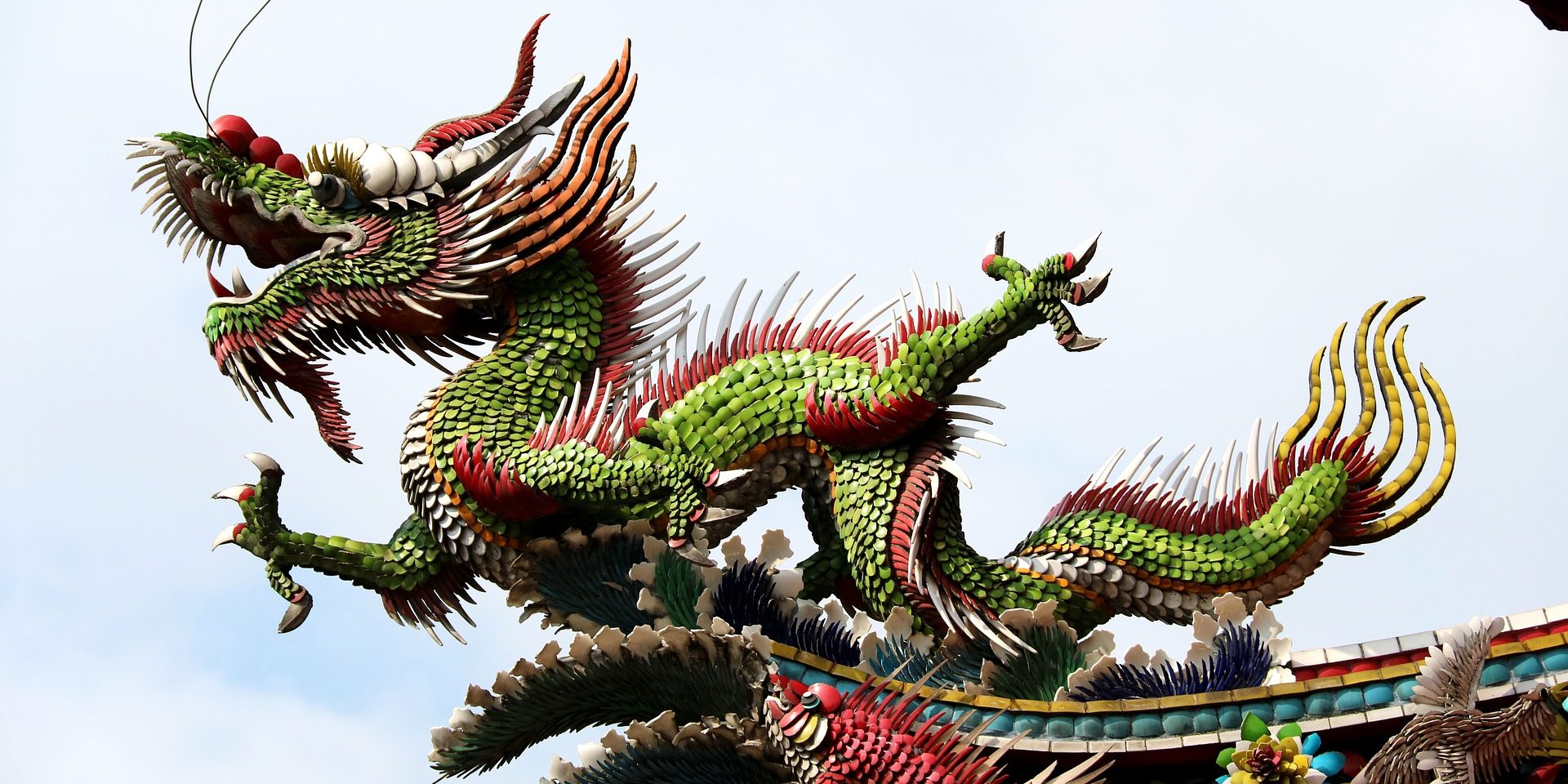 China’s economy, the world’s second-biggest, grew 6.5% in the fourth quarter.

European equity markets struggled for direction on Monday as strong economic data from China vied with concerns over a double-dip recession in the UK and the eurozone.

Chinese markets had been lifted by news that the world’s second-biggest economy grew 6.5 per cent in the fourth quarter — a faster rate than before the coronavirus pandemic, and above expectations. Economic output expanded 2.3 per cent during the course of 2020, easily outstripping other big economies.

“If market moves so far in January are a harbinger of the outlook . . . this could be a year for Chinese equities,” said Mobeen Tahir, associate director of research at WisdomTree. “China’s success in controlling the pandemic and putting the economic recovery back on track stands in stark contrast with other major economies.”

The pace of expansion in China’s output should feed through to a variety of industries, analysts said. “In regards to Europe, it’s particularly positive,” said Hani Redha, portfolio manager at PineBridge Investments, highlighting China’s reliance on sectors such as manufacturing and infrastructure, where faster growth bodes well for European stocks.

But the spread of new variants of Covid-19 — and the economic cost of extended lockdowns to control the virus — continue to whittle away positive sentiment generated by the rollout of vaccines.

“The virus is continuing to spread, there’s just a little bit of a pause in the markets, as they take on how virulent this new strain is, and how long this is likely to go on for,” said Dean Cheeseman, portfolio manager at Janus Henderson.

Investors were weighing the prospect of vaccinations against the realities of new lockdowns, said Armin Peter, global head of debt syndicate at UBS. “The market has gone quite a way ahead of itself — I think now it’s trying to rebalance.”

US markets were closed on Monday for Martin Luther King Day.

The oil market slid, with Brent crude, the international marker, dipping 0.25 per cent to $54.97 a barrel.

“European stock markets were mixed on Monday despite new data showing China’s economy was growing at a faster rate than it had prior to the onset of the COVID-19 pandemic.

Fourth quarter Chinese GDP data published early on Monday showed the world’s second largest economy grew by 6.5% at the end of 2020. The growth was faster than pre-pandemic levels of expansion and was slightly better than economists had expected. It means China’s economy grew by 2.3% across 2020 as a whole, despite the COVID-19 pandemic, which supposedly originated in the Chinese city of Wuhan.

This makes China the only major economy across the globe which avoided contraction last year, meaning the Chinese economy might be bouncing back – industrial production was also up, from 7.0% to 7.3% – but not necessarily in the way Western investors prefer.”