Female CEO’s are on the increase in Europe 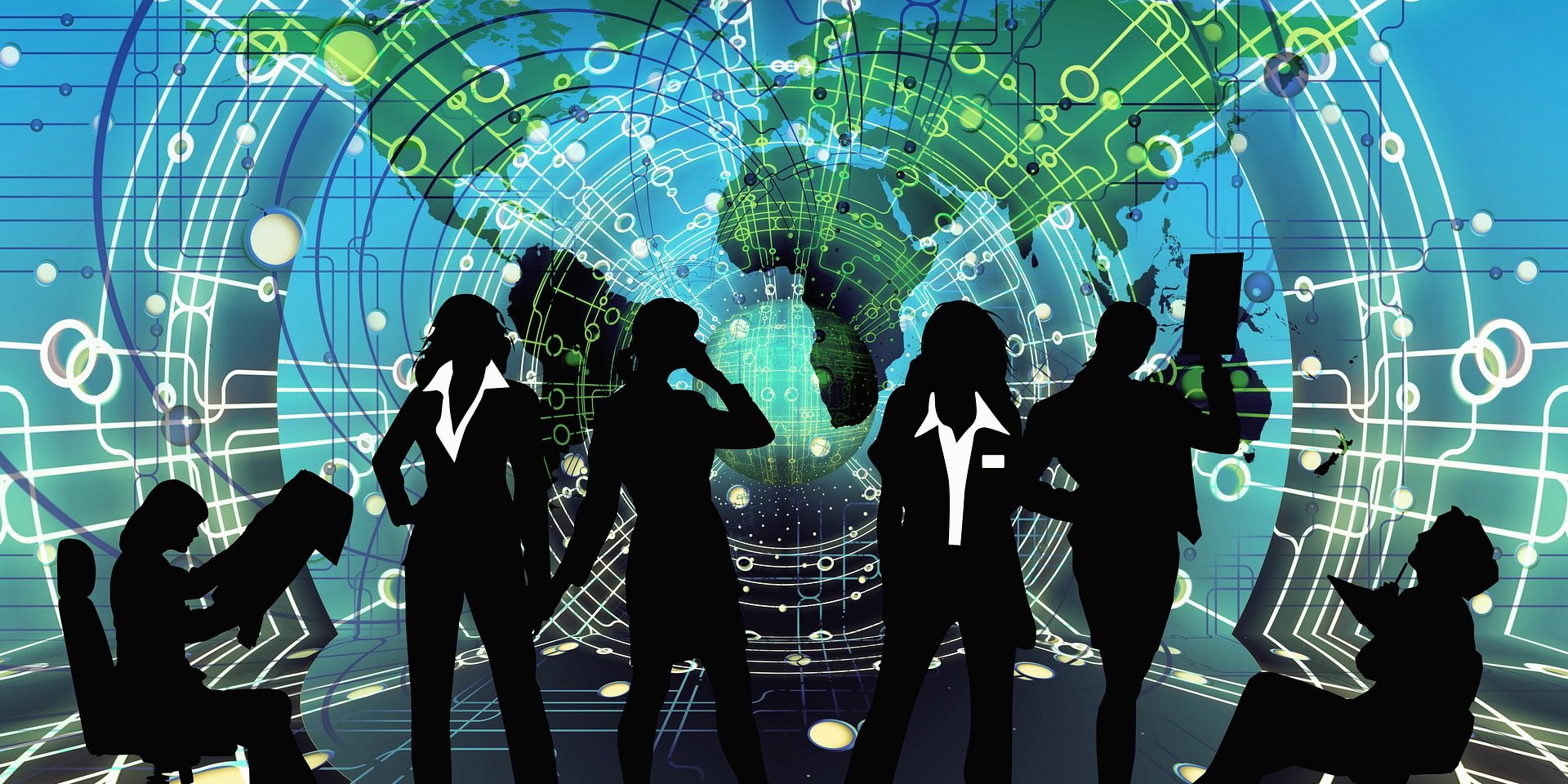 The number of major European companies with high participation of women in leadership positions has doubled over the past year, but there was less progress on top jobs, a study by a EU-sponsored non-profit organization showed on Thursday.

Brussels-based association European Women on Boards, which analysed 668 Europe’s top listed companies included in the STOXX 600 index and national benchmarks, said the number of those with high scores on its Gender Diversity Index rose to 62 from 32 in 2019.

It defined as high score index readings of 0.8 and above where zero means no women on company boards and in other senior management positions and 1 is the ideal value with a 50% representation.

Women made up just over a third of the analysed companies’ boards, but held only 14% of “C-suite” jobs, such as chief executive, chief operating or finance officer. Only 6% of companies had female CEOs, the association said, though that marked an improvement from 4.7% in 2019.

The study said women were hit harder by the coronavirus pandemic, suffering higher unemployment and greater stress juggling work and family, but did not discuss its impact on the gender diversity scores.

The United Nations has set a 2030 goal for achieving gender equality and several EU countries, including its largest member Germany, have laws promoting it. Still, one report estimated that at current path, the bloc was at least 60 years away from accomplishing that goal.

Companies from Norway, France, Britain, Finland and Sweden led the rankings, with Switzerland and newly represented Poland at the bottom of the table.

Six of the tracked companies had no women on their boards, executive boards or committees, including two from Germany – Nemetschek and Rational – the study showed.

” Norway is top of the podium in Europe when it comes to gender equality in publicly listed companies. All of the Norwegian firms included in the Gender Diversity Index 2020 scored above average. Women made up an impressive 33% of companies’ boards but held only 14% of “C-suite” positions and only 6% of companies had female CEOs reports stated. There was a small increment gain from 2019.

France, the UK, Finland and Sweden complete the top five behind Norway, while Luxembourg, Switzerland and Poland made up the bottom three.

As an executive recruitment agency Elkho Group encourages more diversity when consulting our clients for the next best person to hire.  We help make the process as simple and less time consuming for everybody and clearly set out our stall before engaging candidates after accepting a mission to find the best available candidate on the market.

These steps can include but not limited to, Looking at your current pool of candidates and embrace social mobility, your databases are a goldmine of talent, you just have to take a step back, re-energise a fresh approach and recast that net.

Make all jobs accessible, flexible and remote, ensure barriers to entry can be clearly navigated such as clarifying interview rounds, salary benchmarks and other information, provide tangible and diverse hiring processes, ensuring hiring managers are mixed, provide regular feedback, hire on skills, value add rather than culture and past experience and build trust and confidence in the system. It will work”