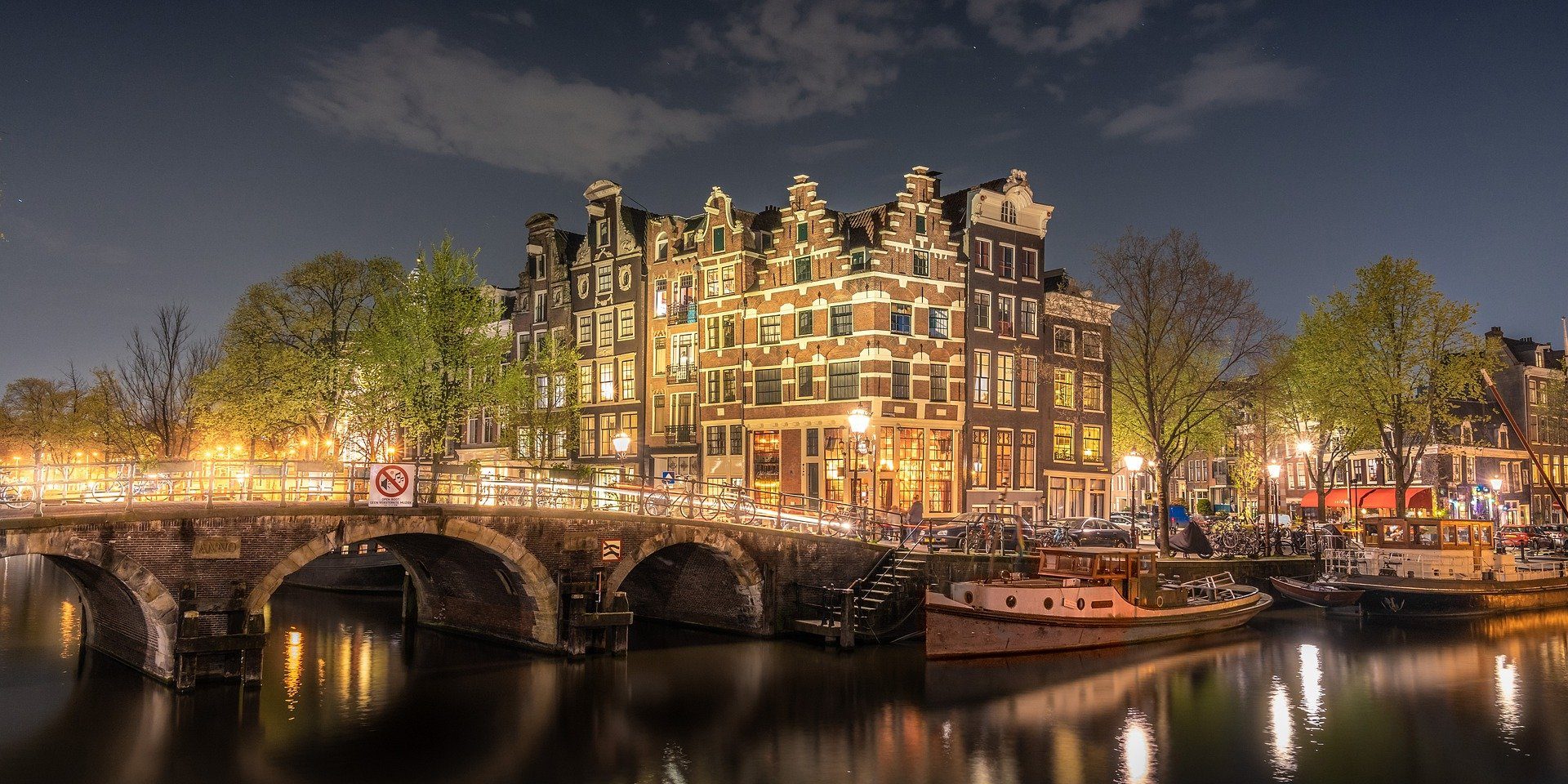 Amsterdam surpassed London as Europe’s largest share trading centre last month as the Netherlands scooped up business lost by the UK since Brexit.

An average €9.2bn shares a day were traded on Euronext Amsterdam and the Dutch arms of CBOE Europe and Turquoise in January, a more than fourfold increase from December. The surge came as volumes in London fell sharply to €8.6bn, dislodging the UK from its historic position as the main hub for the European market, according to data from CBOE Europe.

The shift was prompted by a ban on EU-based financial institutions trading in London because Brussels has not recognised UK exchanges and trading venues as having the same supervisory status as its own.

Without this so-called equivalence to ease cross-border dealing, there was an immediate shift of €6.5bn of deals to the EU when the Brexit transition period concluded at the end of last year. It was about half of the amount of business that London banks and brokers would normally handle.

Analysts and executives say the transfer would not mean thousands of jobs leaving London, while the tax hit would be limited to the effects the move in trading would have on the profits of companies involved, they said. Financial services contributed almost £76bn in tax receipts to the UK Treasury last year.

“It’s symbolic in that London has lost its status as the home of EU share trading, but it has a chance to carve out its own niche on trading,” said Anish Puaar, a market structure analyst at Rosenblatt Securities in London.

“Fund managers will be more concerned with availability of liquidity and the costs of placing a trade, rather than whether an order is executed in London or Amsterdam,” Puaar added.

Paris and Dublin also had small increases in business last month as trading funnelled through the EU arms of Aquis and Liquidnet respectively, rather than through London.

In response, London has lifted a prohibition on trading of Swiss stocks, such as Nestlé and Roche, which is currently banned on EU exchanges.

Still, the large move in share trading to Amsterdam makes the city one of the early winners from Brexit. Since the start of the year, Amsterdam has also picked up activity in swaps and sovereign debt markets that would typically have taken place in London before Brexit. CBOE Europe is setting up a derivatives trading business in the Dutch capital in the first half of the year.

US-based Intercontinental Exchange is also planning to move the €1bn-a-day carbon emissions trading market to the Netherlands, although clearing will remain in London.

EU share trading could return to London as part of discussions between the UK and the bloc on financial services, analysts said. The two sides are keen to finalise a memorandum of understanding in March, although hopes in the City have faded that it will include any provisions on equivalence.

Andrew Bailey, governor of the Bank of England, repeated his view on Wednesday that the EU was making a “mistake” in not granting UK financial services equivalence status in most areas and, in his view, seeking to cut the UK out of European financial business “leading to the fragmentation of markets”.

He has regularly called for the bloc to recognise the similarity of the UK’s financial regulations to the EU’s and grant equivalence widely, as it has already in a few areas such as central clearing and settlement on a temporary basis.

The governor complained that the problem with the EU’s demands was that it wanted to know how the UK intended to change its regulations in the future as part of the process of granting equivalence status, which London has been resisting.

“This is a standard that the EU holds no other country to and would, I suspect, not agree to be held to itself. It is hard to see beyond one of two ways of interpreting this statement, neither of which stands up to much scrutiny,” Bailey said.

Mujtaba Rahman, managing director for Europe at the Eurasia political risk consultancy, said the discussions would focus on the circumstances in which regulators would interact with each other.

“The government isn’t really interested in equivalence because it believes the financial services sector will be better and more effectively regulated by the Treasury and Bank of England than Brussels,” he said.

“The current information doesn’t include for the return of Swiss share trading to London, which only returned last week. That could see London edge back ahead again in February, although its average daily volumes will still be massively below historic levels.

Britain lost its rights to access the single market on Dec. 31 last year and the European Union has not permitted investors inside the bloc to trade shares in companies.

While the business is relatively low margin it is an illustration of how some of the Square Mile’s decades-long dominance of European finance is eroding away after Brexit.

Other areas including euro swap trading has also shifted from the U.K. capital to both the EU and Wall Street.

The shifts reflects the failure to secure so-called equivalence rulings from the EU, on whether the U.K.’s rules are robust enough to enable seamless access for financial services.

The EU seem to be in no hurry to finalise these decisions, is it a case of sour grapes?”