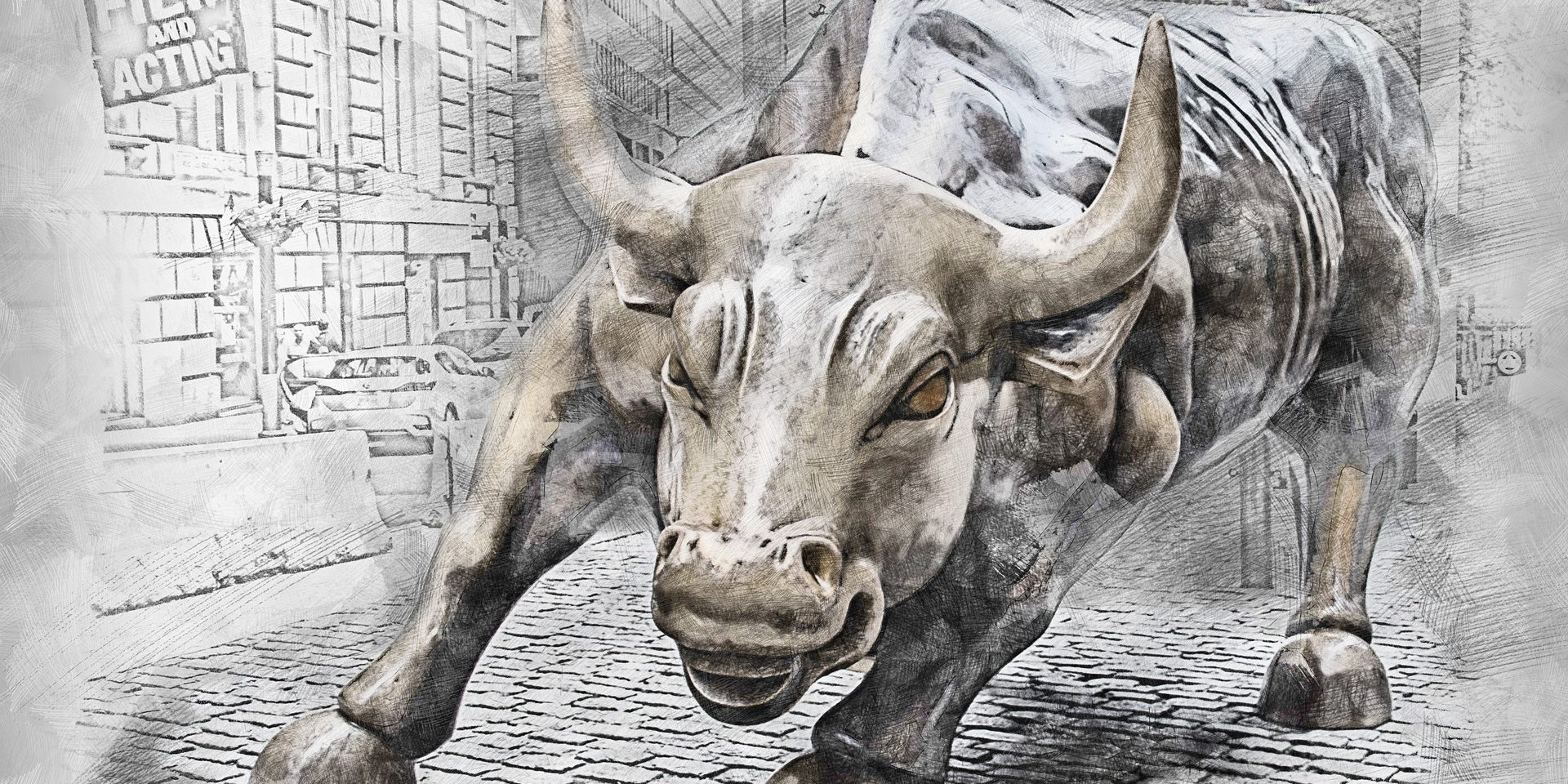 “Prominent short seller Andrew Left, has admitted he has taken a 100 per cent loss on his bet against GameStop”

In the David and Goliath saga surrounding the struggling retail chain GameStop, Goliath has fallen.

A pair of professional investment firms that placed big bets that money-losing video game retailer GameStop’s stock will crash have largely abandoned their positions. The victors: an army of smaller investors who have been rallying on Reddit and elsewhere online to support GameStop’s stock and beat back the professionals.

One of the two major investors that surrendered, Citron Research, acknowledged Wednesday in a YouTube video that it unwound the majority of its bet that GameStop stock would fall. Andrew Left, who runs Citron, said it took “a loss, 100 per cent” to do so, but that does not change his view that GameStop is a loser.

“We move on. Nothing has changed with GameStop except the stock price,” Left said. He did acknowledge that Citron is taking a fresh look at how it bets against companies, in light of the GameStop campaign.

The size of the losses taken by Citron and Melvin are unknown.

GameStop’s stock has long been the target of investors betting that its stock will fall as it struggles in an industry increasingly going online. The retailer lost $1.6 billion over the last 12 quarters, and its stock fell for six straight years before rebounding in 2020.

Essentially, these short sellers borrowed shares of GameStop and sold them in hopes of buying them back later at a lower price and pocketing the difference. GameStop is one of the most shorted stocks on Wall Street.

But its stock began rising sharply earlier this month after a co-founder of Chewy, the online retailer of pet supplies, joined the company’s board. The thought was that he could help in the company’s digital transformation.

At the same time, smaller investors gathering on social media have been exhorting each other to keep pushing the stock higher.

There is no overriding reason why GameStop has attracted those smaller investors, but there is a distinct component of revenge against Wall Street in communications online.

Over the past three months, shares of GameStop Corp., which has been buffeted by a shift in gaming technology, have spiked well over 1,000 per cent. Shares were up another 100 per cent at the opening bell Wednesday.

That has created titanic losses for major Wall Street players who have “shorted” the stock, which means they borrowed shares and sold them, hoping to buy them back at a cheaper price and pocket the difference.

As of Tuesday, the losses had already topped $5 billion in 2021, according to S3 Partners.

The phenomenon does not appear to be fading.

AMC Entertainment Holdings Inc., the theatre chain that has been ravaged by the pandemic, posted a quarterly loss this month exceeding $900 million.

It appears, however, that AMC has become the next battleground in the fight between smaller, retail investors and Wall Street.

Shares of AMC spiked 260 per cent when trading began Wednesday and #SaveAMC is trending on Twitter.

‘Andrew Edward Left is an activist short seller, author and editor of the online investment newsletter Citron Research, formerly StockLemon.com. Under the name Citron Research, Left publishes reports on firms that he claims are overvalued or are engaged in fraud’  (Wikipedia)

“If the short-ratio is high, people will walk away from buying a stock – further impacting the value of the share price. However, if the share price continues its increase, it may force short sellers to close their positions, which will drive the share price even higher.

This army of ‘reddit’ investors saw an opportunity to drive the share price up by encouraging one another to acquire shares thanks to the power of social media. Theses powers are typically only available to investors who have the best resources, real time analysis and of course millions / billions to invest.

It sure was a David vs Goliath battle. Everyone loves an underdog story just look at Rocky.”