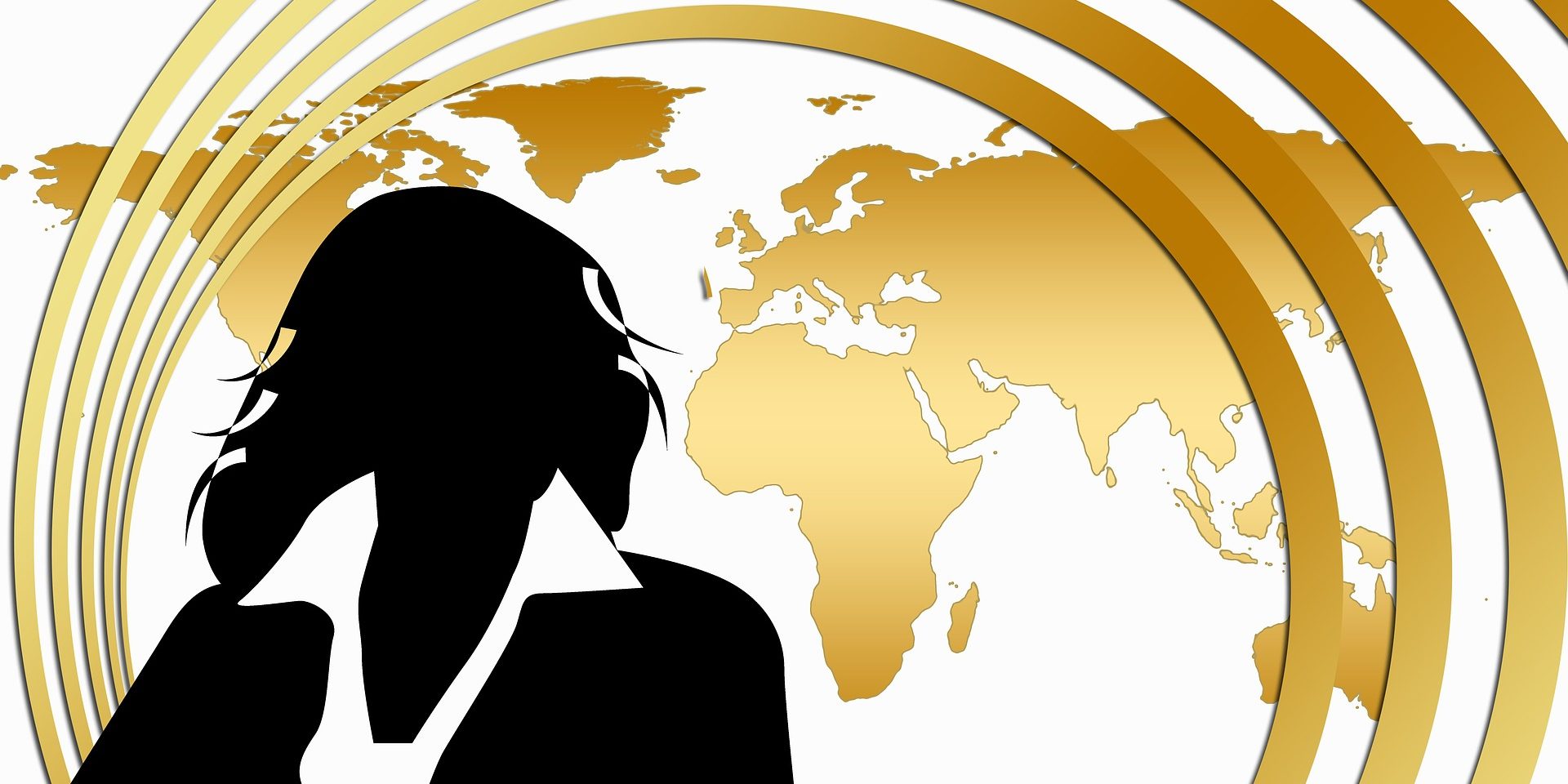 Over 26 years since the establishment of the World Trade Organisation (WTO), a woman has never helmed the international body that deals with global trade rules, resolves trade disputes between countries and supports developing countries. But that has changed with the appointment of Dr Ngozi Okonjo-Iweala as the Director-General of the WTO on 15 February, Monday at 7:30 pm (3:00 pm in Geneva).

The 66-year-old, who is also the first African to occupy the position, has broken glass ceilings earlier as Nigeria’s first woman foreign minister in 2006, and the country’s first woman finance minister from 2003-2006 and 2011-2015.

Born in Nigeria in 1954, Dr Okonjo-Iweala received her primary education in her home country before pursuing an undergraduate degree in Economics at Harvard and later a PhD in Regional Economics and Development at MIT.

She worked with the World Bank for 25 years, during which she spearheaded several initiatives to assist low-income countries during the 2008-2009 global recession and worked on food crises response in these countries.

She rose to the position of managing director in 2007 and took charge of development programmes in Africa, South Asia, Europe and Central Asia.

She is currently co-chair of The Global Commission on the Economy and Climate, is also a board member of Standard Chartered and Twitter.

When Twitter took a call to ban Donald Trump over the Capitol riots, Dr Okonjo-Iweala had said in an interview to Arise TV, “Let’s wait and see, I don’t want to pre-judge or comment on anything. I don’t want to go beyond what I am willing to say, but let’s wait and see. These are very difficult times in the world. We all saw what happened in the United States. We have to be very careful. We would see what the future would be for the tech companies.”

During this time, she helped clear $30 billion of the country’s debt by leading negotiations with the Paris Club, and introduced transparency in governance by helping build an electronic financial management platform – the Government Integrated Financial Management and Information System.

In December 2012, her mother and academic, Kamene Okonjo, was abducted for five days in what is touted to be a warning to Dr Okonjo-Iweala, who was on a mission to clear the country of corruption.

According to her, the kidnapping was done because she had convened a task force along with the President that audited fiscal accounts and detected fraudulent claims for oil subsidy payments.

“They asked my brother to tell me to announce on national television and radio that I was resigning from my job as finance minister and leaving the country,” Okonjo-Iweala revealed in her book, Fighting Corruption is Dangerous: The Story Behind the Headlines.

The then finance minister also helped Nigeria get its first ever sovereign credit rating from Fitch Ratings and Standard & Poor’s in 2006.

True to Her Roots

A proud Nigerian, Dr Okonjo-Iweala believes in keeping it simple. Now a US citizen, she continues to wear the traditional African attire at work.

She is married to Dr Ikemba Iweala, a retired neurosurgeon. They have four children and three grandchildren.

According to the BBC, “she had in fact adopted such attire as a working mother of four to do the school run, an easy answer for a smart look – and a thrifty one at that, given she estimated each outfit cost around $25.”

In an interview to Forbes, she spoke about her early hardship and learning to live frugally after her education was disrupted for two years by the Nigerian Biafra war.

“My parents lost everything, including all their life savings because they were on the Biafran side. I was eating one meal a day and children were dying. So, I learned to live very frugally. I often say I can sleep on a mud floor as well as a feathered bed and be very comfortable. It has made me someone who can do without things in life because of what we went through,” she had said.

Dr Okonjo-Iweala emerged as the Director-General designate after the previous head of WTO stepped down in August and South Korea’s candidate, Yoo Myung-hee, withdrew from the race. Earlier, the Trump administration had blocked her candidacy, resulting in complicating the selection process.

It comes after US president Joe Biden did a U-Turn on Donald Trump’s tactics to block her on the appointment.

Dr. Ngozi Okonjo-Iweala, who spent 25 years at the World Bank, will take over the Geneva-based institution at a everything or nothing time for the global trading system, as governments seek to navigate the economic and health consequences of the coronavirus pandemic.

Dr. Okonjo-Iweala makes history as the first woman and the first African to lead the WTO as. Her term starts on the 1st of March 2021.

WTO members took the decision to appoint Dr. Okonjo-Iweala at a special meeting of the General Council, following a selection process that included eight candidates from around the world.

This is brilliant news and congratulations on another Female world leader appointment, diversity is becoming less of a barrier and placing more emphasis about the best candidate possible, regardless of their background.”