The Bitcoin bullet train is going off the rails! 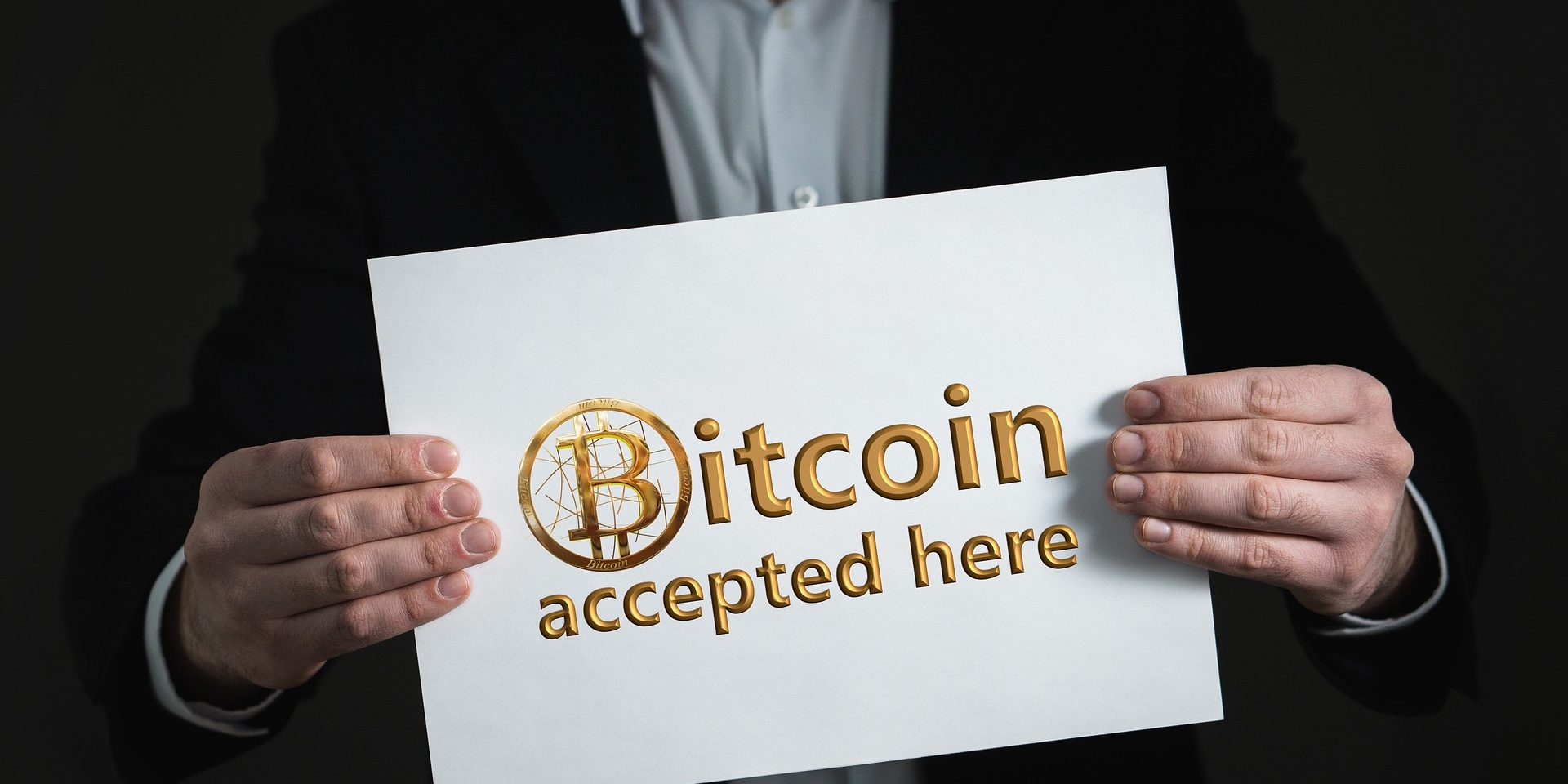 Musk’s Tesla says it invested $1.5 billion in bitcoin, sending the cryptocurrency to record levels near $44,000

Tesla plans to accept bitcoin as payment for its products, filings with regulators on Monday show

Elon Musk’s Tesla Inc. said that it has acquired $1.5 billion in bitcoins in January and that it could accept the world’s No. 1 digital asset for payment in the future.

Tesla revealed the purchase in a regulatory filing with the Securities and Exchange Commission on Monday, which helped to drive up bitcoin prices  around $44,203, a gain of over 13% in early trade on CoinDesk.

“In January 2021, we updated our investment policy to provide us with more flexibility to further diversify and maximize returns on our cash that is not required to maintain adequate operating liquidity,” Tesla said in a 10-K filing with the U.S. markets regulator.

“Moreover, we expect to begin accepting bitcoin as a form of payment for our products in the near future, subject to applicable laws and initially on a limited basis, which we may or may not liquidate upon receipt,” the filing continued.

The move comes as Musk has recently been a more vocal champion of digital assets on his social platforms.

In late January, Musk tagged the cryptocurrency in his Twitter biography and then added the hashtag #bitcoin to his Twitter bio, he then tweeted, “In retrospect, it was inevitable.” And earlier this month, Musk tweeted “doge” without further comment, referring to the digital-asset meme asset dogecoin.

Tesla becomes one of the bigger companies to invest in bitcoins and allow payments via the digital asset that was created just in 2009.

“While many on the Street have discussed the prospects of this move for Tesla, this morning’s news formalizes the strategy of Musk and Tesla diving into the deep end of the pool of bitcoin and crypto,” wrote Wedbush analyst Dan Ives, in a Monday research note.

However, other mainstream companies have begun to make headlines centered on their interest in bitcoins and making virtual assets a part of their balance sheets.

Back in 2020, software company MicroStrategy said it took a leap of faith by investing in bitcoin back in September of 2020. picking up 21,454 bitcoins, worth $250 million at the time, putting the coin in place as a reserve asset for the entity, according to an Aug. 11 announcement, CoinTelegraph reported.

Microstrategy’s move has raised the question as to whether other companies might consider putting some of their reserve assets into bitcoin.

“Ultimately, investors and other industry watchers will be watching this closely to see if other corporations follow the lead of Tesla on this crypto path or on the other hand does it remain a contained few names that make this strategic jump around bitcoin,” Ives wrote.

A record rally in bitcoin has been largely attributed to interest from institutional investors and corporations. PayPal Holdings Inc. back in November opened up its cryptocurrency platform to all U.S. customers after conducting a more narrow rollout.

Bitcoin’s price gains also are drawing attention to the asset, investments experts say, as a run-up in the Dow Jones Industrial Average and the S&P 500 index has market participants worried about lofty valuations in equities against the backdrop of interest rates at or around 0%.

“The Bitcoin bullet train is going off the rails after Tesla recently announced it had invested $1.5 billion in the cryptocurrency and plans to start accepting it as payments for its services and products.

Bitcoin’s price surged to a new all-time record, soaring as high as $44.795.50 after the “vote of confidence from the electric-car market leader,” reports Bloomberg.

Tesla is arguably the most prestigious organisation to throw its support behind Bitcoin, with its hefty investment boosting the “legitimacy” of electronic currencies despite ongoing scepticism.”