As Donald Trump would say this is “Yuuuge” 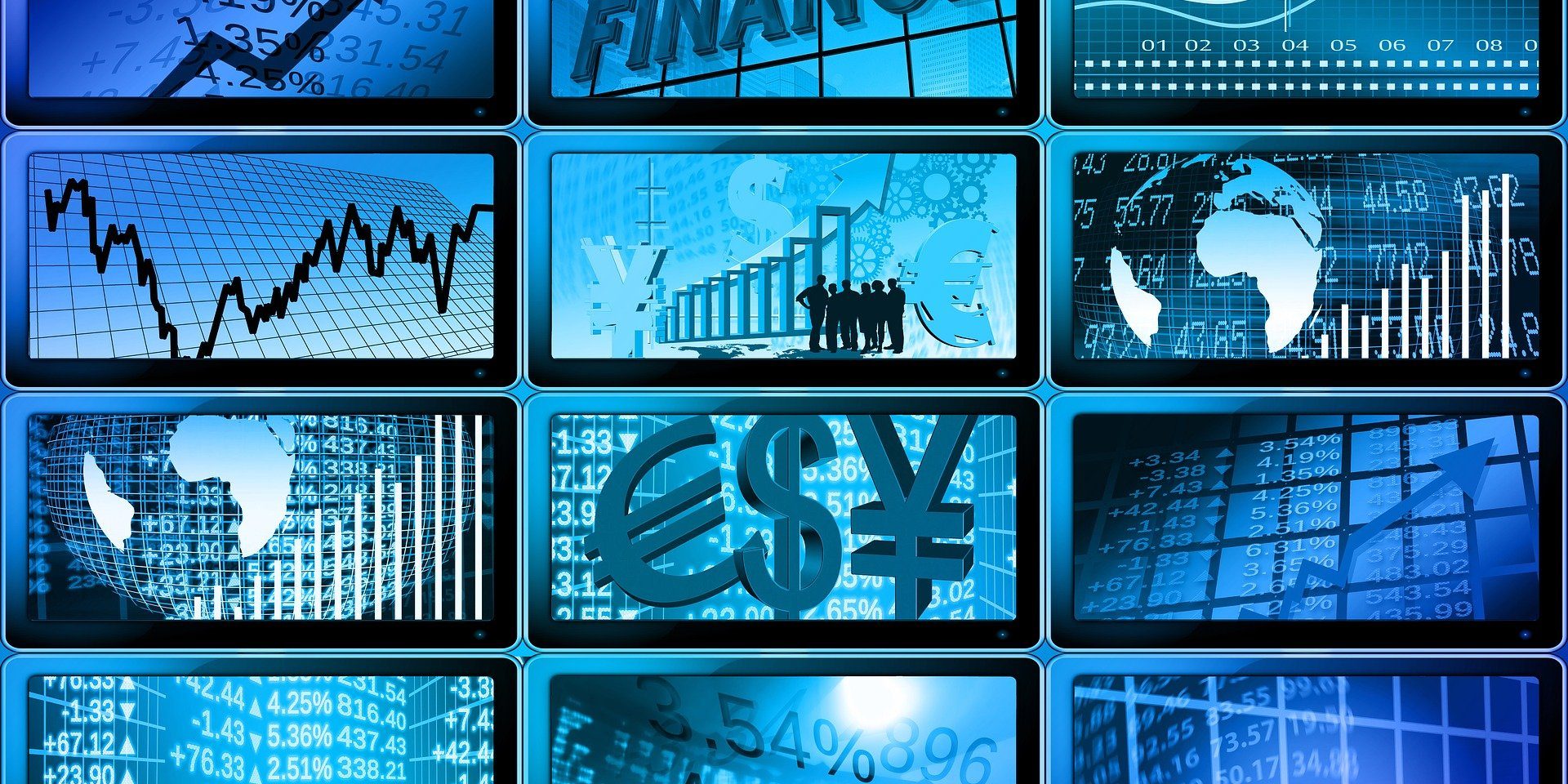 Billionaire hedge fund manager Sir Christopher Hohn has paid himself a dividend of $479m, one of the largest-ever annual personal payouts in the UK, after profits at his firm more than doubled last year.

Hohn, who is founder of Mayfair-based TCI Fund Management and one of the UK’s biggest philanthropists, made the payment to a company he controls during the year to February 2020, according to regulatory filings.

TCI, which manages more than $45bn in assets and tends to bet on rising rather than falling prices, has been a big winner from the bull market of recent years. During 2019 it made $8.4bn worth of profits for investors, according to LCH Investments, profiting from gains in stocks including Alphabet, Charter Communications and Canadian Pacific Railway.

TCI declined to comment. The payment was first reported by The Guardian.

While the payout beats the £323m paid to Bet365 boss Denise Coates in 2018, much of it has been reinvested in TCI funds, filings show. It is also far from the biggest-ever hedge fund payday, being dwarfed by sums such as the $3.7bn earned by US manager John Paulson in 2007 thanks to bets on the subprime cisis.

In 2014, during testimony in his divorce battle with estranged wife Jamie Cooper-Hohn, Hohn described himself as “an unbelievable moneymaker”. A High Court judge later awarded Cooper-Hohn a $530m divorce payout.

Hohn, who grew up in Surrey and is the son of a Jamaican car mechanic, is known as one of Europe’s most aggressive activist investors. A backer of climate group Extinction Rebellion, he has been vocal in recent years in pushing companies to improve their climate policy, for instance threatening to sue coal-financing banks and warning his fund will vote against directors whose companies do not improve pollution disclosure.

In October Spanish airports operator Aena bowed to pressure from Hohn’s fund, becoming the first company in the world to give shareholders an annual vote on its climate policy.

Through his charity The Children’s Investment Fund Foundation, which in 2019 approved $386m of charitable payouts, he wrote to seven of the world’s biggest asset managers, urging them to put pressure on companies over climate policy.

Last year TCI was one of a number of funds looking to raise fresh assets from investors after suffering losses during the pandemic. It was also one of the big winners from betting against collapsed German payments group Wirecard, making as much as €193m in a week, according to data group Breakout Point.

“The talented Fund Manager Mr Hohn, a rags to riches story (some will argue growing up in Surrey doesn’t classify you as working class) Never the less, it shines a light on British Fund Management, particularly in the swanky area of Mayfair, West London.

These colossal pay-outs also make headlines generally for the wrong reasons. For the general public, outrage & disgust considering the current global problems. For central banks who have printed circa $17 trillion worldwide to help heal todays problems it certainly becomes a bitter pill to swallow.

However, no question about it, his incredible returns to his investors means he is an exceptionally talented fund manager. A part of us does need to admire his commitment and dedication to climate change, also his philanthropy work has benefited many.

At the end of the day, these guys are paid to make money, no more, no less and they are pretty dam good at it. How they then wish to impact the world is their private business. Capitalism is not there to solve the world’s problems, that’s the role of Government.