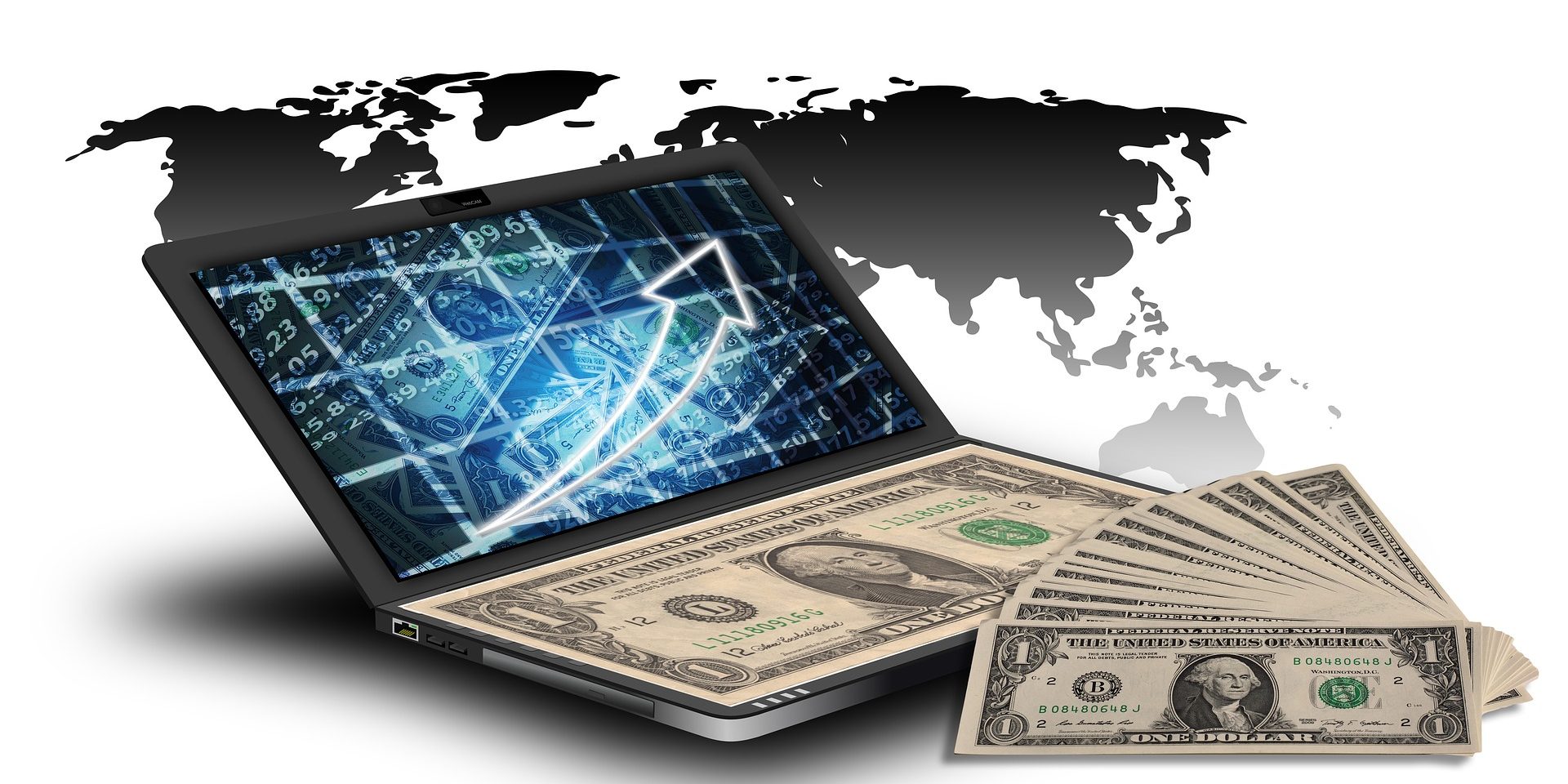 The dollar traded near multi-month highs against most major currencies on Friday, supported by a wave of optimism due to improving US economic data, the rollout of coronavirus vaccines, and rising Treasury yields.

The euro was in focus ahead of data on German business sentiment due later in the day, but the outlook for the common European currency has soured due to renewed coronavirus lockdowns and the slow pace of vaccinations across the European Union.

The greenback has more room to rise against the euro, but its gains against other currencies in the past few weeks have been so rapid that some analysts are warning against chasing the dollar higher from current levels.

“The euro has broken through the 200-day moving average, and that is a clear sign that it will continue to go lower,” said Minori Uchida, head of global markets research at MUFG Bank in Tokyo.

“The yen is getting strong on some of the crosses, which will cap dollar / yen. Yields have supported the dollar, but this move could start to run out of steam.”

Against the euro, the dollar was quoted at $ 1.1776, close to its strongest since November last year.

The dollar bought 109.21 yen, which is near its highest since June.

The greenback traded at 0.9396 Swiss franc, holding onto a 0.5% gain from the previous session.

One notable exception to the dollar’s gains was the British pound, which edged up to $ 1.3747 after rising 0.4% on Thursday. Data due later on Friday that is forecast to show a rebound in British retail sales could give the pound a further boost.

US jobless claims fell to a one-year low last week and President Joe Biden said he will double his vaccination rollout plan after reaching his previous goal of 100 million shots 42 days ahead of schedule, both of which support optimism in the dollar.

The dollar index against a basket of six major currencies stood at 92.788, close to a four-month high.

Traders will look to data on US personal consumption due later on Friday for further hints about the strength of the US economy.

During European trading Germany’s Ifo survey is expected to show an improvement in business morale. But this is unlikely to halt the euro’s slide, because worries about the European Union’s slow vaccination rollout and bickering with former member Britain over vaccine exports have become a dominant theme, traders said.

The Australian and New Zealand dollars rebounded from sharp losses earlier in the week.

The two currencies are likely to remain supported because their relative success in limiting the economic fallout caused by the coronavirus pandemic, analysts said.

“Certainly good sound bites heading out of the 1st quarter  globally with the roll out of vaccinations and improving economic data.

You could also add in, that the pandemic has taught us how to work remotely. Being cooped up like a chicken at home may pay some surprising economic dividends. As companies and workers have learned how to operate remotely, it could allow more people in places that are less expensive and that have fewer high-paying jobs to be more productive.

It could enable companies to operate with less office space per employee, which in economic terms means less capital needed to generate the same output. And it could mean a reduction in commuting time thus reducing carbon emissions. Not to mention mental wellbeing of daily commutes into the office.

Even after the pandemic recedes, if only 10 percent of office workers took advantage of more remote work, that would have big implications for countries with large populations  economic future — bad news if you are a landlord in an expensive downtown perhaps, but good news for overall growth prospects.