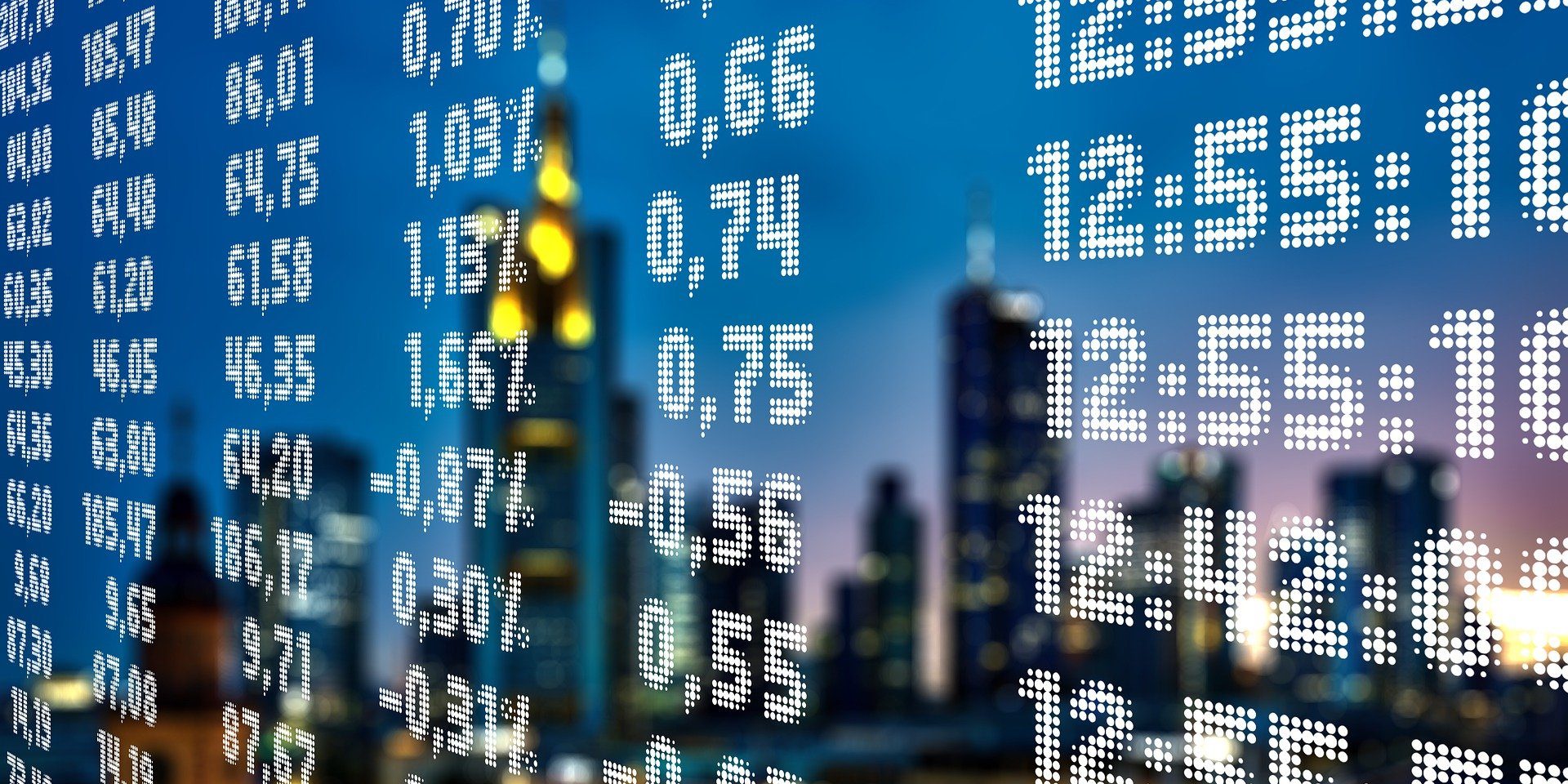 Investors have put more money into stocks in the last 5 months than the previous 12 years combined.

Traders work on the floor of the New York Stock Exchange.

The latest wave of market enthusiasm has brought with it a stunning rush of money, in which more of investors’ cash has gone to stock-based funds in the last five months than the previous 12 years combined.

That statistic, from Bank of America, reflects a period in which the Dow Jones Industrial Average has risen more than 26%.

At the same time, the market has undergone some wild trends that included a massive influx to meme stocks such as GameStop and AMC Entertainment Holdings. Trading volume rose 40% in the first quarter from the previous three months, with investors snapping up sectors that performed poorly last year amid hopes for a pronounced economic rebound from the Covid-induced slide in 2020.

Amid the frenzy, some $569 billion has gone to global equity funds since November, compared with $452 billion in the previous 12 years that go back to the beginning of the longest bull market run in history, according to Bank of America’s chief investment strategist, Michael Hartnett.

Those numbers easily could exacerbate ongoing worries about financial market bubbles as valuations are around the same levels as just before the dot-com bubble popped in 2000. But these are not ordinary times.

“There’s a certain amount of logic to markets right now,” said Art Hogan, chief market strategist at National Securities. “It’s less about irrational exuberance in the overall market, less about the 1999-2000 levels, and more about what’s the driver. The driver is clearly an explosion in economic activity that likely will have some earnings growth in its wake.”

First-quarter earnings season kicks into gear next week, and sentiment is running high.

Year-over-year profits are expected to expand by 23.8%, which by itself would be the best growth rate since the third quarter of 2018, according to FactSet.

However, what’s even more remarkable is that analysts continue to ratchet up expectations as the profit reports near, which is the opposite of what usually happens. Wall Street generally trims its outlook the closer it gets to the report date.

Through the quarter, earnings estimates have risen 6% to $39.86 for the S&P 500 as a whole. That’s the largest percentage gain in a quarter since FactSet began tracking the metric in the second quarter of 2002.

At the same time, expectations are running high for economic growth.

GDP is projected to rise 6.2% in the first quarter, according to the Atlanta Fed. For the year, central bank officials expect growth of 6.5%, which would be the fastest annualized gain since 1984.

The S&P 500 is trading at 20.4 times forward earnings, which is actually below the 22.8 multiple at the close of 2020 but still around levels associated with the dot-com bubble. Yet, more than half of global stocks are still trading below their record highs, according to BofA.

Hogan said investors worried about a bubble should be watching earnings season not only for results but also guidance, and look at inflation numbers coming out to see how hot the economy is running.

“The best time to get your head wrapped around that is likely ahead, so focus on the next several weeks,” he said. “Look at guidance, that will be the tell. That tends to act as a regulator for the market.”

” Money has been flooding into Wall Street since hope appeared on the horizon in the form of positive economic news.

There are several reasons for the surge in investments as stated above but certainly driven by the positive impacts of the Covid-19 Vaccine progress.

Approximately $569 billion has gone to global equity funds since November, than in the previous 12 years combined, that total had hit around $452 billion.

Is this also a result of trillions of dollars being printed? Should we be worried about the next bubble?

Make sure you follow closely over the next several weeks, it could well be a great time to make new investments (Or not)”

The Battle of Future Investments
21 January 2022