Between jobs? Oh, I Binged a LOT of Netflix! 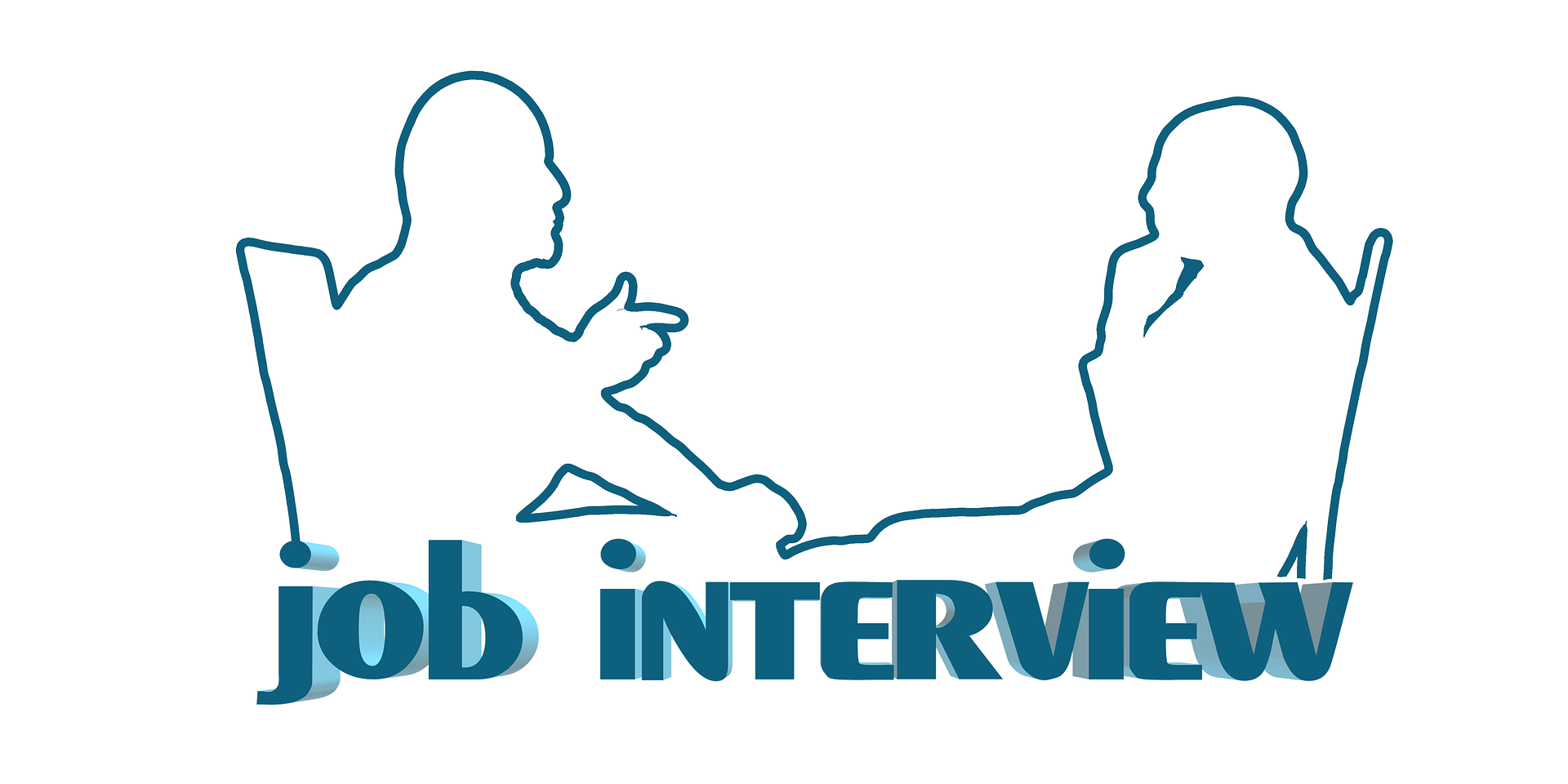 We’re going to talk about significant gaps in experience in this edition. Why? Because when I posted a recent poll a lot of LinkedIn members indicated they have one.

45 percent out of nearly 1,600 votes is fairly significant. If this poll is even just a little bit representative, then nearly half of people who go to job interviews could face questioning about those gaps.

There’s any number of reasons why a person would have a gap between jobs; the start-up you work at goes belly up, you move overseas, or a job could have been lost during the pandemic, you could have gotten COVID, parents might have left jobs to take care of their kids (for years), some might have taken time to travel the world (pre-pandemic), won the lottery or spent time at a retreat doing breathing exercises and pretending to ignore their Instas (again pre-pandemic)… Like I said, there’s any number of reasons.

Regardless, figuring out what to say, how to say it, if you should even address it and what it means to getting hired can be stressful. This is particularly true for so many people faced with having to explain their pandemic-sized gaps because of losing jobs during the pandemic.

“But it isn’t as bad as you might think”.

Here’s a couple things to keep in mind when addressing the gaps in your resume.

What I don’t think a lot of people realize is that you can genuinely use a significant gap between jobs to your advantage. Yes, you’ll get a hiring manager who still might judge you over a gap and expect a full perfectly formulated explanation even if it was completely out of your control. If that’s the case, then I posit you’re probably better off looking elsewhere.

Because empathy has currency these days. Jobseekers are actively looking for employers who are empathetic. There are companies and hiring managers out there who recognize this.

Consider; why exactly should a jobseeker be expected to have to explain why they haven’t worked every single day of their adult life, why a company went out of business or why they had trouble looking for a job in a tough market? It’s a ridiculous expectation. Regardless, the reality is you are still likely to have to explain a significant gap to some degree.

If you’ve made it to an interview and the decision-maker wants you to elaborate more on a gap, there’s a couple of ways to handle it.

One way is to redirect the question to focus on your specific strengths, while being honest at the same time.

An example might be something like, “After I lost my job in May 2020, like many others I spent months trying to get by and find another role. My primary focus was to survive and support my family.” Or “I was looking for a career change, so I went back to school for the first year but struggled to find a job in a tough market for the three months after I graduated.”

Honest. To the point. Not everybody has the luxury of upskilling while trying to survive or getting severance pay or gets something right away after a pivot. Tell it like it is. Though if you can highlight what you’ve learned that’s relevant to the role or shows you in a good light, then of course do so.

What makes more sense both from a jobseeker perspective and that which would be of value to a decision-maker is to be honest. Forbes Council Coach Chuen Chuen Yeo advises that honesty is best, “Don’t cook up reasons, or make up tales. You can prove you are a good fit for the role if you share how, you are spending time in the ‘downtime’ to build yourself up.”

Of course, there are going to be circumstances where yes, you’ll have some ‘splain’in to do if you’re not careful or too flippant.

Interviewer: “So you’re telling me between now and your last job, *checks notes* you spent most of your time, ah, binging Netflix and more recently Disney+ because it has The Mandalorian?”

So maybe you have spent a lot of time watching every season of Stranger Things or Friends in your downtime, and hey let’s face it we’ve mostly all been in some kind of lockdown over the last year and a half. There’s nothing wrong with that, but maybe such an approach isn’t the best way to represent yourself between roles and you’ve certainly got something else you can point to. This isn’t saying be dishonest. This is saying be selective and recognize when you might be going over the top.

More realistically, let’s say you unexpectedly lost your job or got fired. It happens. There’s an answer to that too.

Or what about parents? Maybe say you’re a mother who either chose to, or had to stop work to take care of her children? Drop that into your resume ASAP. Motherhood needs to be seen for what it is: “A training ground for leadership in all its forms,” writes HeyMama CEO and Co-Founder Katya Libin.

Seeing the pattern yet? The narrative you build around how you spent the time between jobs and being able to explain how it will benefit you and the company you’re hoping to work for in the future matters.

Why decision-makers ask about career gaps

A hiring manager in many instances wants to see you’ve been active doing something, likely more than binging your streaming service of choice. They want to know that in some fashion you care about your career, but as mentioned earlier they are now also (by and large) more empathetic to extenuating circumstances because life happens, and nobody is a perfect career robot. Unless they’re an actual robot.

From the point of view of a decision-maker, an explanation of a gap can also be considered a means to de-risk a decision on whether or not to make a hire. Career and leadership coach Neha Parashar says, “…people are still fired for various reasons. But do we really believe that a candidate would admit in an interview that he was sacked for poor performance or attitude? Fraudulent practices also exist. It is precisely for such reasons background verifications, reference checks, etc. became a norm.”

So, there will likely still be the give and take between an interviewer’s expectations based on what they see in your CV and how far they take the conversation with you before getting to the actual vetting. It can be a means to see if a jobseeker is honest.

But a hiring manager should always remain cognizant of exactly how much they should weigh a jobseeker’s explanation of a gap on a CV or in an interview and avoid a confrontational “Gotcha!” type mentality, which sadly I’ve seen in the past.

So,the main takeaways for jobseekers are:

The takeaway for decision-makers and hiring managers:

” Addressing the “Elephant in the room” doesn’t have to be hard. It could be that you went back to college, took time off to be a full-time parent or even helped an aging parent or family member recuperate. If the candidate tells me any of these, it’s absolutely understandable. Moreover, with the pandemic, many were left hanging by potential employers or even terminated without a decent severance package.

If someone told me they’d been job hunting and the gap was due to that, I’d give them credit for surviving so long. It takes courage to put yourself out there and employers need to acknowledge  that as well. Besides, skill set is already defined in a CV, the skills are not lost. They only need refreshed and brought up to date. I bet there are fantastic candidates out there who have been passed over because of ‘gap bias’ attitudes.

Feel free to reach out to an Elkho-Group member of staff for any tips and advice on how you can ace that next interview.

We would love to hear from you any personal experiences that you can share to help applicants and interviewers make the interview process smoother!”