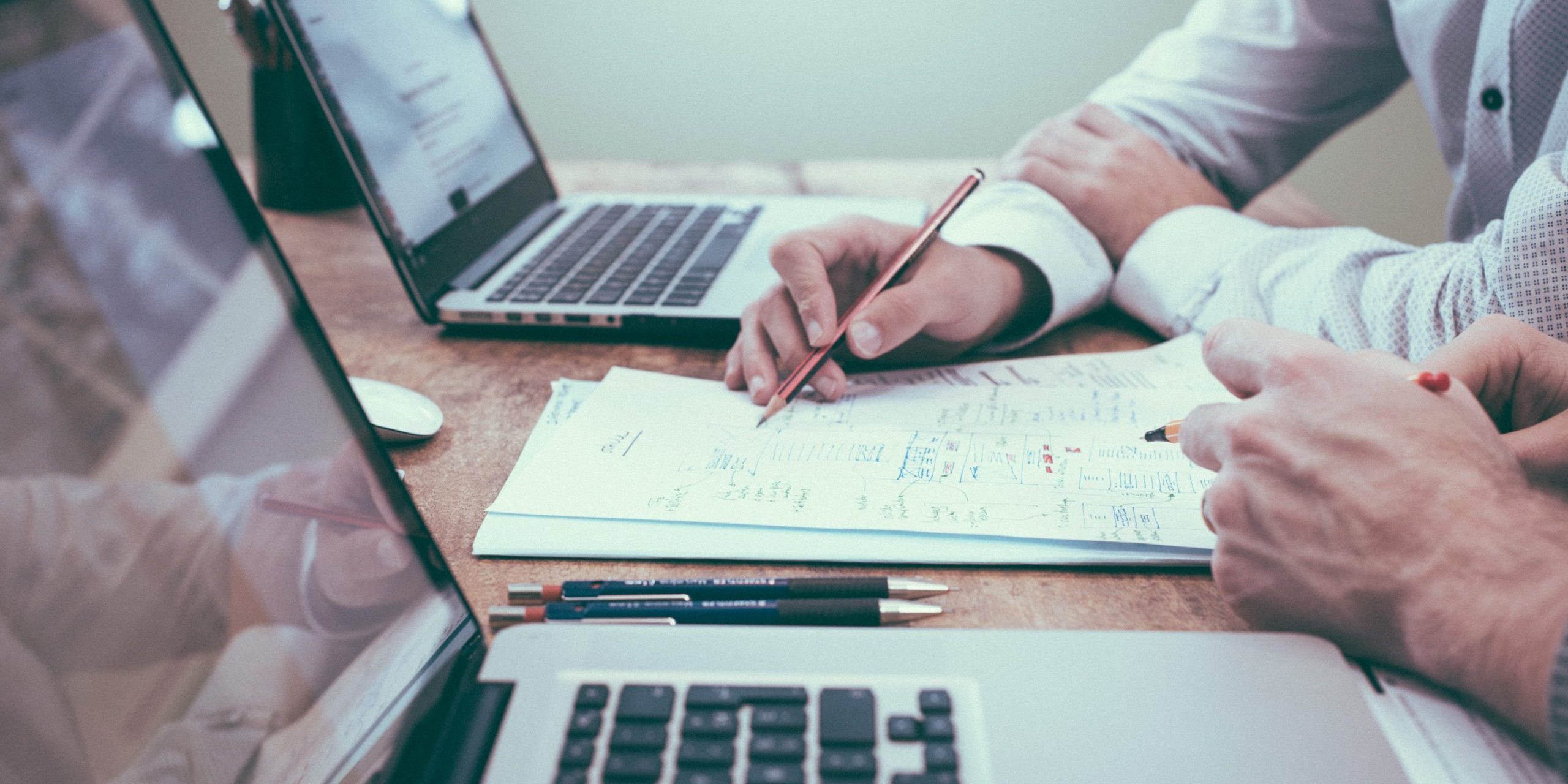 More nimble fintechs have one advantage over traditional banks when it comes to responding to customer needs to improve customer experience.

With over half of customers saying that banking is not fun, banks face the challenge of enhancing user experiences to address changing customer needs, according to the World Retail Banking Report 2022 from Capgemini and the European Financial Management Association (EFMA).

When asked about what they are not getting from their bank, the most common response from 52 percent of those surveyed was «fun». This was closely followed by «rewarding» (49 percent) and «emotionally connected» (48%), which at first blush might seem like it was a survey asking patients how much they liked going to the dentist.

Technology and data play a large role as seen in digitalization initiatives and the rise of platform models for banking. This is challenging banks «to embrace new ways to win greater wallet share and grow,» the report says. The key to this is bringing the physical and digital elements of banking together by being relevant, engaging, and frictionless across various channels or going «phygital.»

Data is at the heart of making the experience more enjoyable and relevant, yet banks struggle with that. Some 73 percent of bank executives indicated they struggle to turn data into useful insights. Other concerns they cited were data reliability, lack of resources to process data, and siloed data.

Fintechs have a clear advantage in terms of leveraging data to provide a more personalized and tailored banking experience by being able to use data because they are, for one, more nimble.

«New-age players are building a modern financial services industry – accessible, smooth, friction-free, and designed with the customer journey in mind – improving the way millions of people interact with their finances,» says Sylwia Linden, VP of  Marketing at Tink.

But while fintechs have the digitalization advantage, so-called incumbent banks have the «customer trust, data and delivery channels to compete in this hyper-personalized environment; the potential for growth should provide the incentive,» the report says.

One such incumbent bank doing just that is Switzerland’s cooperative Raiffeisenbank which over the past several years,  replaced outdated banking systems that had taken up numerous resources. With that project now completed, the bank can proceed with its digitalization plans in which it plans to spend a significant portion of its 500 million Swiss franc strategy budget on digitization by 2025, as finews.com reported.

Swiss Have Even Less Fun

One might think in a country that is synonymous with banking, customers would enjoy the experience more than elsewhere. The survey found, however, that some 56 percent of Swiss found that banking is not fun. A whopping 61 percent said it wasn’t rewarding.

Neighboring countries which were surveyed showed 65 percent of people in France didn’t have fun with their bank, followed by  61% percent in Italy, while 51 of Germans found their bank didn’t offer fun.

The survey results for Switzerland are below: Another bank using new technologies, albeit differently is Julius Bear which is seeking to attract the next generation of IT talent by offering an online game in the metaverse where candidates can take the «Be Baer Challenge», as finews.com reported.

Who knows, maybe banking can be fun.

“In today’s rapidly changing banking world, fintech is appealing more and more to traditional private banking clients. It seems that now more than ever, customers are seeking “fun” when they bank. They seek physical interaction with their banker but also an enjoyable experience when on their own, whether it be on their phones or their laptops. This seems quite logical given the changes we’ve all been through collectively as a society since the pandemic. For those who were able to work remotely, the mixture of home and work life became more harmonious. After a couple of years now, many of us are more comfortable and more productive doing home office than actually being in the workplace. This new balance has led us to seek the same type of balance in many areas of our lives, including in our banking. We want more, and seeing as how the technology is there, is there really any reason we can’t have it? It seems that now is the time for the steadfast traditional banks to make that transition, as difficult as the growing pains may be, lest they miss out on their chance to progress.”