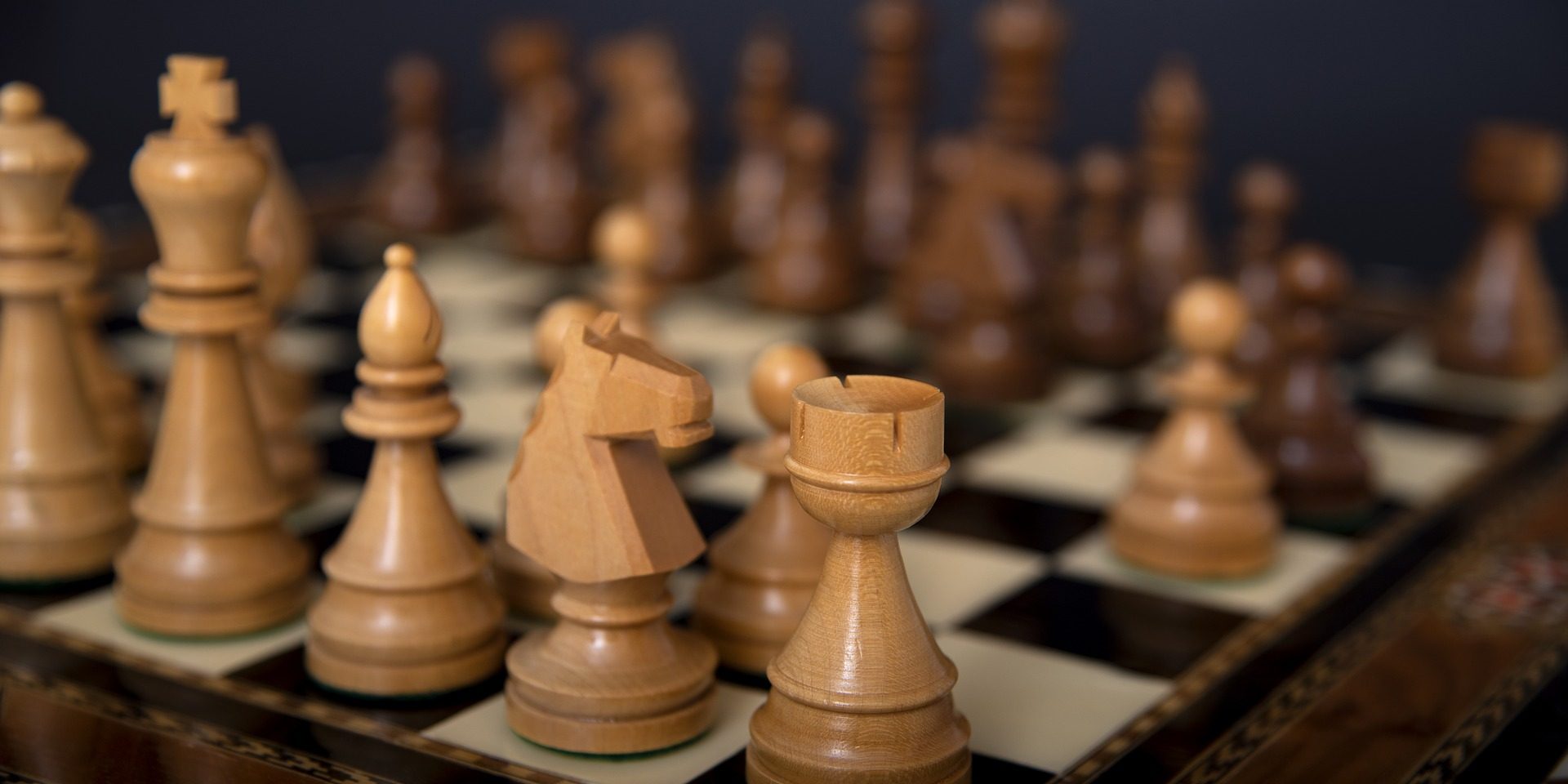 Credit Suisse is hiring Joseph Wolf from Barclay’s as the CEO of Israel, effective April 4, finews.com has learned. Wolf has nearly three decades of banking experience during which he developed a strong tech sector focus, highly relevant for his new role in a country that counts as one of the world’s leading technology hubs.

Joining the same day is Udi Oz, becoming the leader of the Israel team based in Switzerland. Oz was most recently at UBS in Zurich where he served wealthy Israeli clients and also worked at Brazilian-Swiss private bank J. Safra Sarasin.

Importance as a Hub

Both will report to Andreea Grob, who is the market area head Israel.

To illustrate the importance of Israel as a hub for intellectual property, a report released today by the European Patent Office (EPO) shows the country ranked 18th in patents filed in Europe last year. Israel filed a total of 1,717 patents with the EPO in 2021, placing it an even more impressive 9th when ranked according to per million of population.

Using thoughtful strategy and exercising great calculation, private banks are hunting rare pearls in rival banks to place them in their own entities. This of course is not new; however, it never seems to get old, just like watching a game of chess between two skilled players.

In one of the latest tactical moves for the Israeli market, Credit Suisse has taken on two new players; Joseph Wolf from Barclays in New York and Udi Oz from UBS in Zurich. Both began this week with Credit Suisse – Wolf as the CEO of Israel and Oz as the leader of the Israel team based in Switzerland. In the same spirit of strategic placements, Lombard Odier announced in February they had appointed Nir Yeshaya, an ex-Credit Suisse banker, as local managing director for Israel. The hot topic of Israel and their world leading tech sector is prompting not only the major players to make a move but also the up-and-coming start-ups such as Norman K. who wish to increase their investments in the region.

There may not be an actual checkmate in view for all these players in private banking, and the clients are all the better for it, but I will continue to keep my eyes focused on the board lest I miss a move in this great game of one-upmanship.