The Stars and Stripes and Financial Secrecy 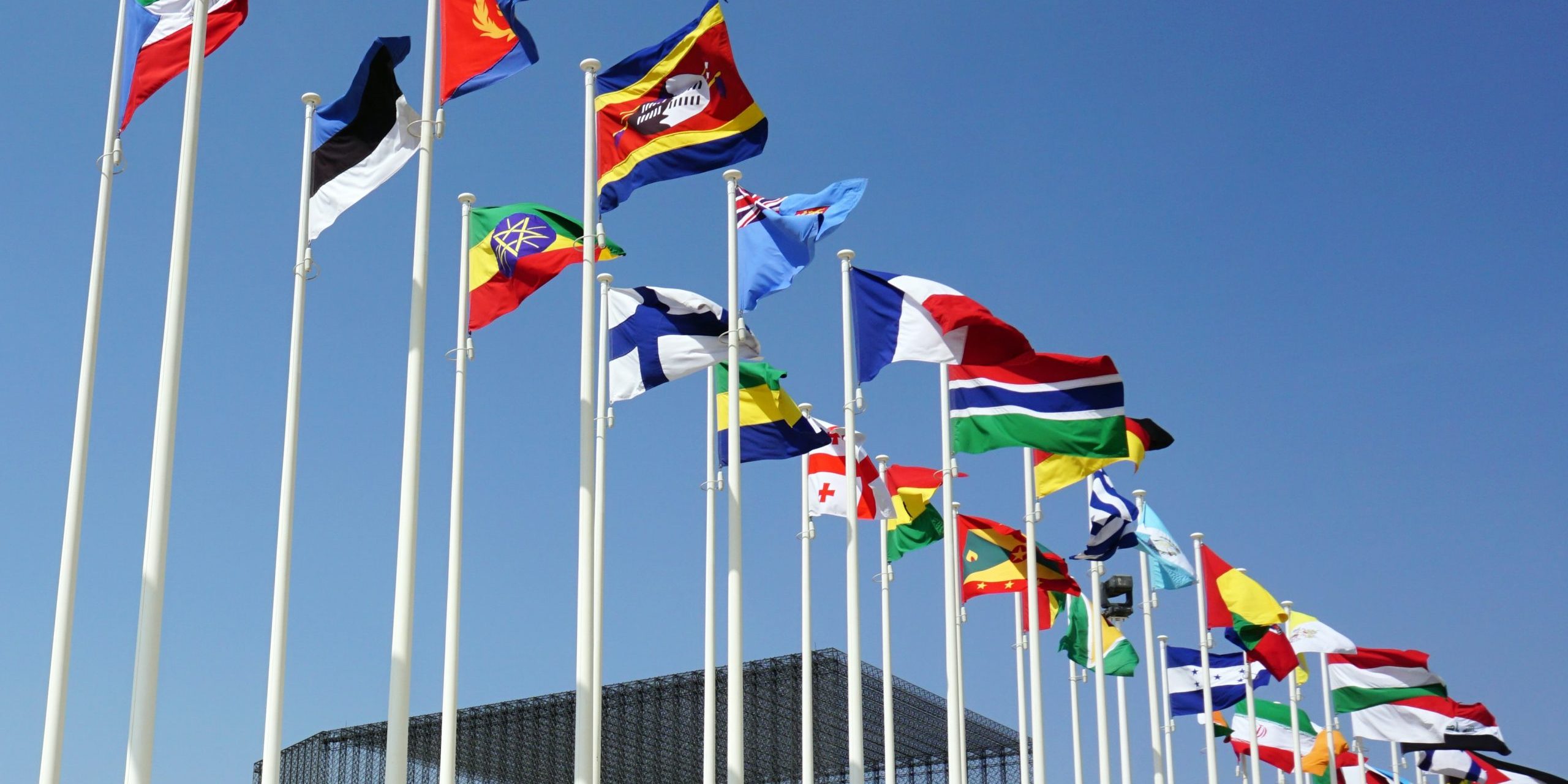 Switzerland has a long-held reputation for financial secrecy, but it isn’t the top country when it comes to a lack of financial transparency.

The country that is atop the rankings for being the most complicit in helping individuals hide their wealth is the United States, according to a biennial report released today by the Tax  Justice Network.

The index grades each country’s legal and financial systems with a secrecy score from zero to 100, where zero is full transparency and 100 is full secrecy. The U.S. scored 67 on the scale, rising from 63 in the previous report.

Still, overall progress has been made, with the overall index falling two percent in the current survey, after a seven percent decline in 2020.

«The reduction means less room for the type of practices that have come under scrutiny as countries attempt to enforce sanctions on Russian oligarchs – such as banking secrecy, anonymous ownership of real estate, and the use of trusts to move wealth beyond the reach of the law», according to the network.

One of the most harmful practices of the U.S. is its refusal to exchange information with the tax authorities of other countries, although over 100 nations automatically share such information.

In 2020, the OECD said the exchange of such information brought transparency to more than $11 trillion in previously hidden assets and wealth.

While the Foreign Account Tax Compliance Act (FATCA) and related inter-governmental agreements require all countries to share information on the accounts of U.S. taxpayers abroad, «hypocritically» the U.S. shares «little to no information in return with countries about their residents», the report said.

Should the U.S. exchange such information, it would reduce its financial secrecy by 40 percent and drop below Switzerland and Singapore to 3rd place.

President Joe Biden has urged the U.S. Congress to pursue a more reciprocal automatic information exchange on digital assets as part of his budget request for next year. The measures failed to progress when President Barack Obama requested the same measures, so it remains to be seen if Biden will succeed.

In 2013, the United States and Switzerland signed an agreement designed to resolve a tax dispute related to Swiss banks allegedly helping Americans to evade taxes.

The dispute started in 2009 when UBS obtained a deferred prosecution agreement from the United States. From that point until 2012, Swiss banks had to strike a balance between cooperating with U.S. authorities and not violating Swiss privacy laws.

In the end, Swiss banks wound up paying over $1 billion in fines.

The report comes the day before the finance ministers of the G7 nations are scheduled to meet in Germany from May 18 to 20.

The report said that five of the G7 countries alone – the U.S., U.K., Japan, Germany, and Italy – are «responsible for cutting global progress against financial secrecy by more than half», the report said.

«The G7 must make clear where they stand in the fight against financial secrecy by committing to a global asset register», said Alex Cobham, the chief executive of the Tax Justice Network.

According to the report, Singapore increased financial secrecy by some 14 percent since the last ranking, advancing to the third spot and entering the top three for the first time, coinciding with a 9 percent rise in financial services the city-state provides to non-residents since 2020.

What is the new top country for financial confidentiality? I’ll give you a hint, it’s no longer Switzerland.

While the FATCA, (Foreign Account Tax Compliance Act) requires all countries to share information on the accounts of U.S. taxpayers abroad, the U.S. shares little to no information in return with countries about their residents, the report said. Hypocrisy you say? Perhaps indeed.

Interest rates: The ultimate solution to fight inflation.
19 May 2022
Go to Top