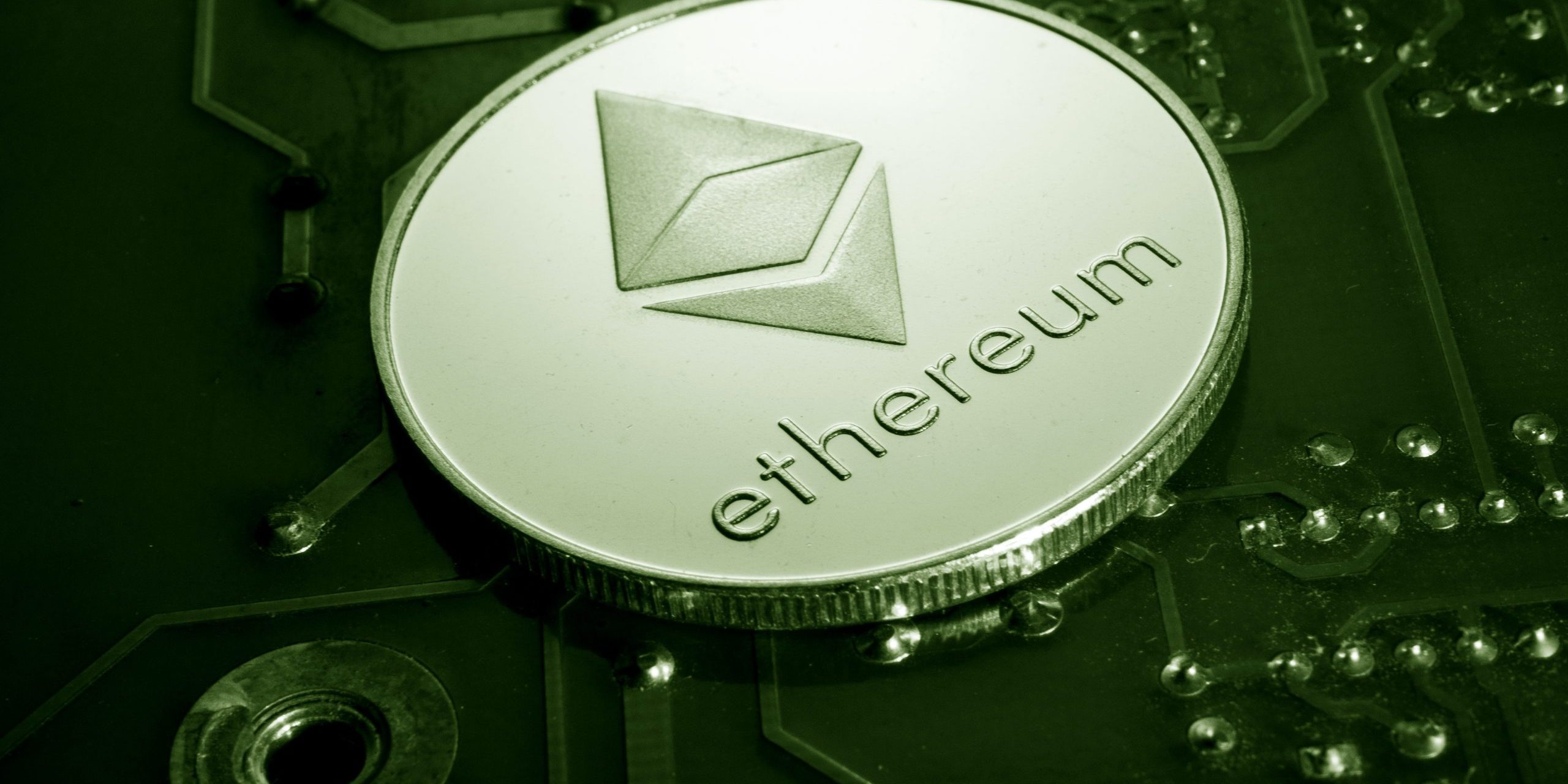 Last Thursday, the 15th of September 2022, Ethereum knew the biggest change in its history. It’s one of the most important news for Crypto currencies holders, especially Ethereum holders, whether they’re investors or day-to-day trader.

The big move that Ethereum blockchain was expecting last Thursday is called the Merge, which means that the blockchain will upgrade from proof-of-work mechanism to proof-of-stake.

Ethereum net used to work with a proof-of-stake blockchain called the Beacon chain. Currently, Ethereum has successfully managed to merge both of the chains and build one strong and safe blockchain.

The merge is an excellent eco-friendly step. In fact, after the merge, the Ethereum blockchain has been consuming 99,5% less energy than before. The reason of this sharp drop of consumption is the way Crypto currencies transactions are being done now. Before, all of the transactions used huge amounts of energy because of the power-hungry computers.

Ethereum developers are considering the carbon print almost gone since a big percentage (estimated at 99,5%) of the energy that the blockchain used before is not anymore necessary to complete transactions.

The developers have been glad of this move, especially after putting a lot of effort into it since several months. Vitalik Buterin, the co-founder of Ethereum, congratulated all of the participants on his Twitter account, and is considering this step as the first one of a big journey to come.

Even though the merge has been successfully done, Ethereum prices are going down. Many experts are questioning the merge, but the real question to ask is : Should we worry about this drop?

Based on software updates and the latest changes made by the developers, fear index of crypto investors and holders is going up. Many are afraid and worried about bugs and hacks that could result of this merge. They are willing to hold their capitals until they make sure that the crypto exchange platforms are safe and secure.

The number of transactions dropped since the merge due to fear index, but also because of the last CPI (Consumer Price Index) figures. It shows that the inflation is still high, which means that the Fed will probably increase interest rates once again to fight it. As a result, an interesting sell-off in the stock market has been done, which had a direct impact of crypto currencies prices such as Bitcoin and Ethereum.

Such big events are risky and the market can change at any moment. The price will probably continue on the red before rising again.

Interest rates: The ultimate solution to fight inflation.
19 May 2022
Go to Top