INVESTING IN BITCOIN: IS IT REALLY PROFITABLE? 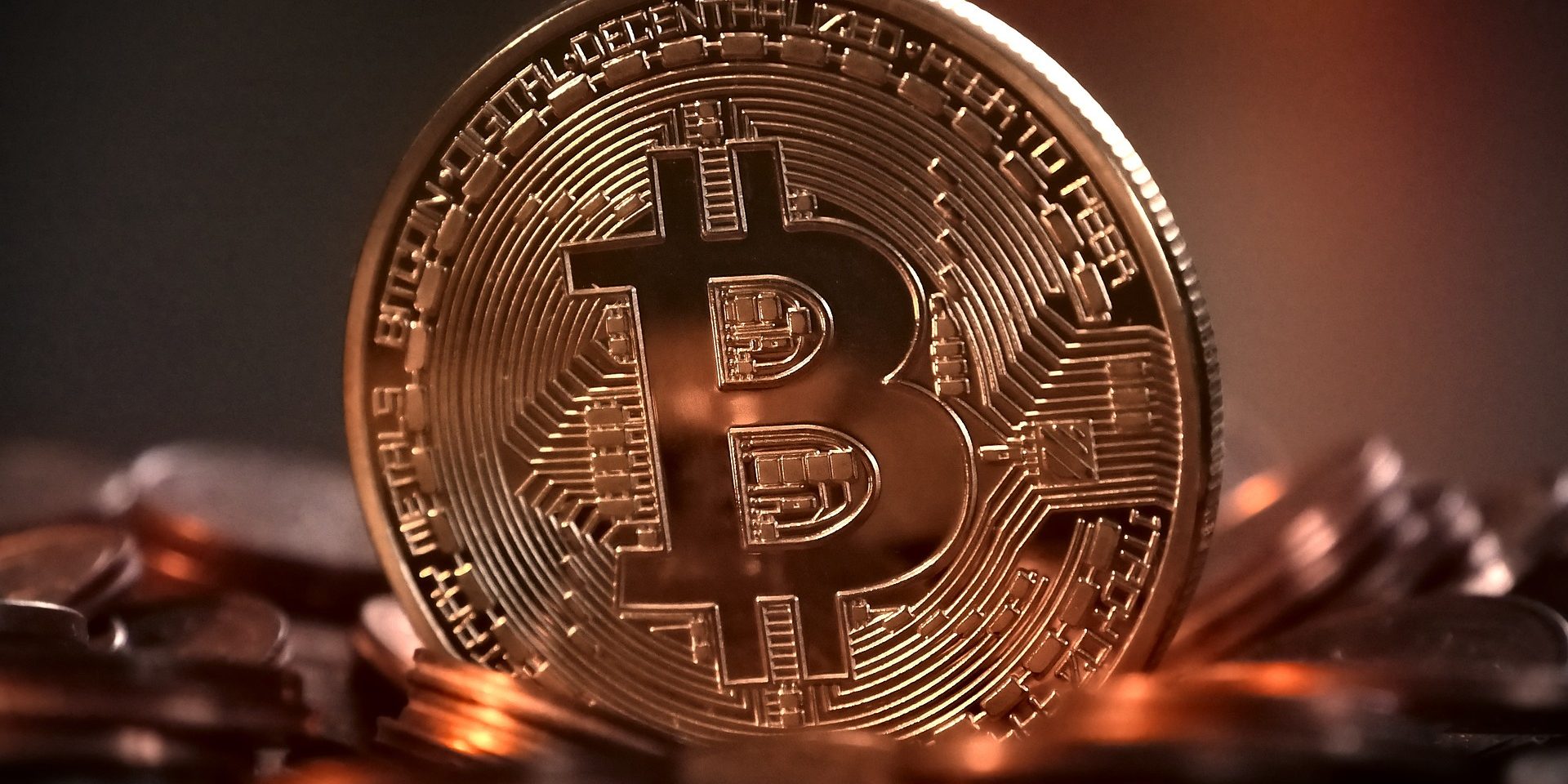 We live in a generation where crypto-currencies are the talk of the town, the best known being Bitcoin. At any given moment, millions of investors are making investments on various platforms: Coinhouse, Binance, Kraken… and many others. But do these investments pay off in the long run?

A recent study conducted by the BIS (Bank for International Settlements) over 7 years, showed that almost three quarters of investors lost money. This is mainly due to the large fluctuation of Bitcoin and the differences in investments between individuals and professionals. Indeed, as Bitcoin has risen, the number of trading app downloads has also increased. In 2015, there were 119,000 users, compared to over 32.5 million in 2022. Most investors are men and women under the age of 35 and more willing to take risks.

The issue here is to question these risks towards consumers and their regulation. Bitcoin’s volatility index is as exciting as it is scary. It is a double-edged sword, since it is as easy to win as it is to lose large amounts of money. The latest FTX crash is proof of this. According to two young investors, it is important to first understand how the world of blockchain works before stepping into it. It’s not about investing on a whim, but rather about thinking about long-term strategies to avoid getting caught up in it.

Who are the winners?

It is the big investors, often with a portfolio of more than 100,000 Bitcoins, who have tended to sell, while the small investors have bought in some of the bullish phases.

It is important, especially as a small investor, to be careful about “easy money”. Losses can be significant due to the high fluctuation of crypto-currencies.

WHAT ARE THE TRENDS FOR RECRUITMENT ?
5 December 2022

WHY IS ZURICH AN EXCELLENT FINANCIAL METROPOLIS ?
2 December 2022