STORYTELLING: HE GETS A JOB AT THE IMF AT AGE 23 ! 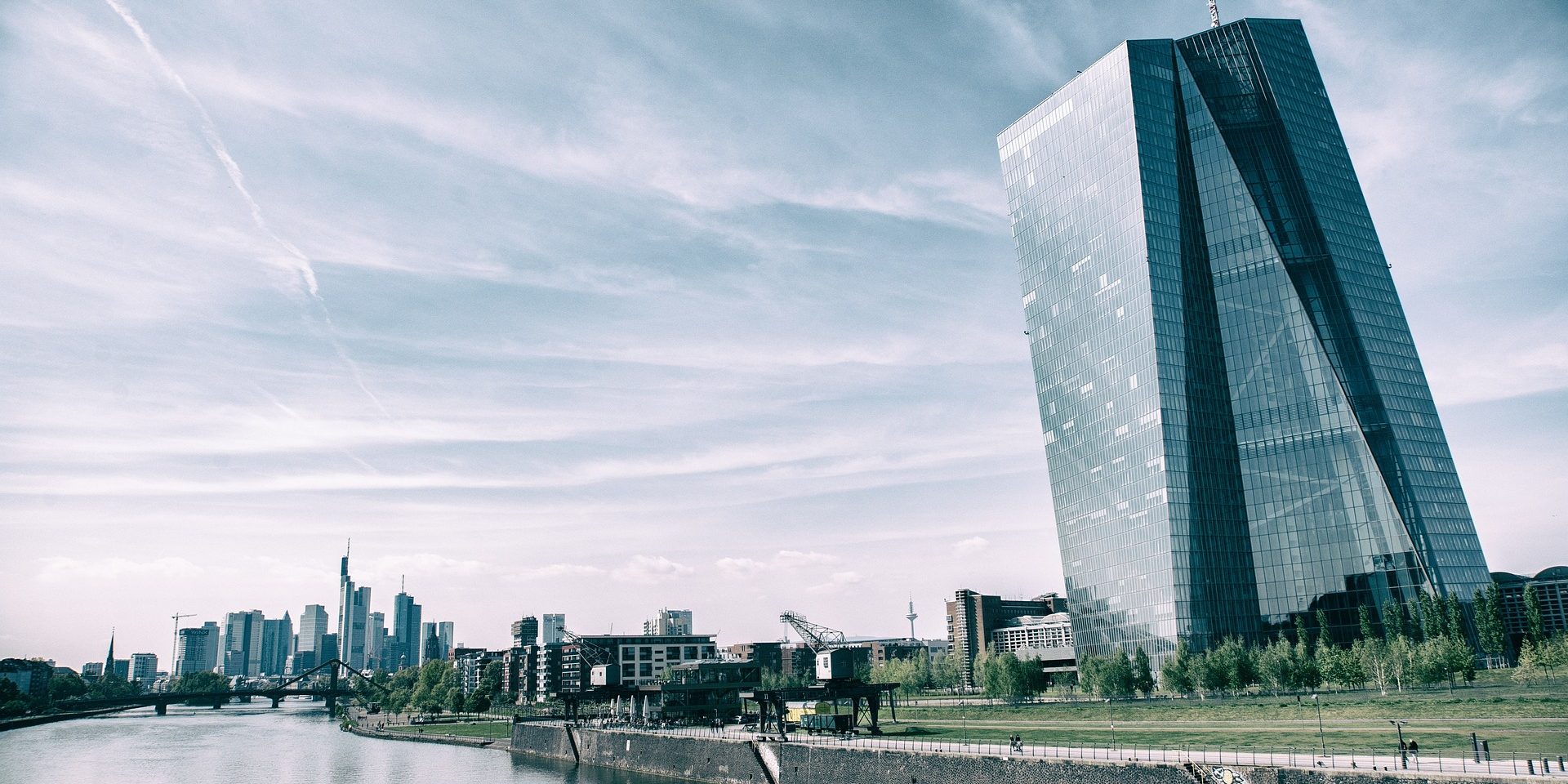 “At the end of the day, I had knocked on so many doors that my strategy paid off! I ended up with 4 job offers in the first week of May and chose the World Bank” V. Nahata

Vatsal Nahata, a 23 year old Indian student studying for a Master’s degree in International Economics and Development, is apprehensive about the job search and employment phase two months before his graduation in 2020.

After graduating from Yale University, he is expected to enter the workforce, particularly the economics and finance sector.
Students in this field have a variety of career paths. Some go on to academic organizations such as:

or non-academic organizations such as:

V.Nahata had several professional and academic opportunities to pursue in order to obtain employment in her field.

In 2020, the recruitment sector was in total crisis, and companies tended to initially prioritize partial unemployment before laying off their employees in order to overcome the consequences of the crisis and avoid their collapse.
As a matter of fact, finding a job is a worrying and difficult task for V. Nahata.

He keeps on going to job interviews, applying to relevant offers that match his professional vision but without any positive answer.
He claims to have sent more than 600 applications by e-mail and had 80 phone interviews. He has also sent more than 1500 requests for contacts on LinkedIn, the perfect social and professional network to find a job.

Thanks to these numbers, he got 4 interesting job offers back.
It was a matter of highlighting his rigor and determination which are certainly not the only qualities needed to get a job in the world bank, but are the most rewarding for such a journey.

In March 2022, he was hired as a research analyst and consultant at the IMF. He provides operational support to projects in sub-Saharan Africa and South Asia.

MISTAKES TO AVOID AS A RECRUITER
30 January 2023

The annual performance evaluation: how to be prepared?
25 January 2023

THE FINANCIAL METROPOLIS OF SINGAPORE : WHAT MAKES IT ATTRACTIVE ?
6 January 2023
Go to Top
Registration newsletter