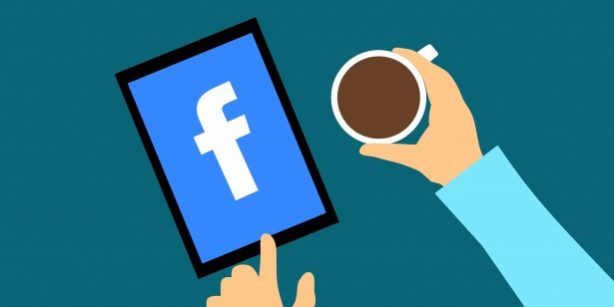 Facebook has asked big banks to share detailed and intimate financial information about their customers, according to a new report.

The social network would get access to people’s card transactions and how much money they have in their account, the Wall Street Journal said.

The potential agreement comes as Facebook continues to face criticism for failing to protect user data as part of the Cambridge Analytica and other scandals.

Privacy concerns are continuing to cause problems for the data deal, the paper reported, and one bank is said to have already pulled out of the potential deal. But Facebook wants to have access to people’s information as part of its Facebook Messenger offering, the WSJ reported.

Facebook has committed not to use the data to target ads or to pass it on to third parties, the paper reported. The company has been criticised for sharing personal data with other companies, as in the Cambridge Analytica scandal, which saw data used in an attempt to alter voting decisions.

Messenger already offers some limited financial services, including the ability to pay friends. Banks and other financial institutions are also able to build bots that allow people to control their money using the app.