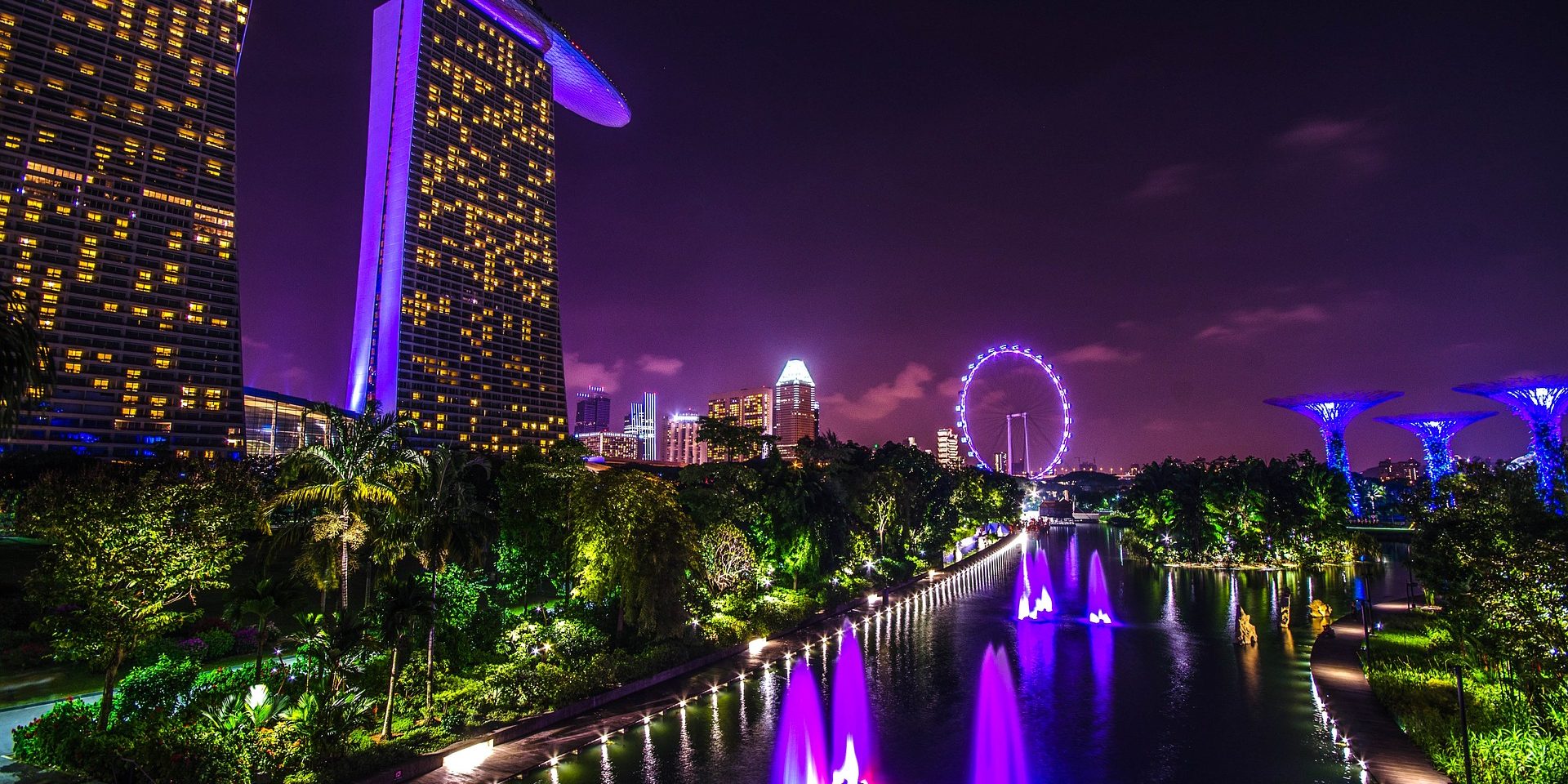 Competition to manage the money of Asia’s burgeoning army of millionaires has pushed pay hikes for wealth managers to the highest in more than a decade. Those willing to jump to a rival are getting increases of 30% or more in Hong Kong and Singapore, according to private bankers and recruiters.

“It’s a crazy market,” said Derrick Tan, head of Greater China and North Asia at Bank of Singapore, the private bank of Oversea-Chinese Banking Corp., which aims to double the number of relationship managers it has in Hong Kong and Singapore within two years. “Every day we’re still discovering new high-net-worth clients.”

“For a huge market like this, it’s certainly not enough. That’s why we are seeing a talent war,” said Amy Lo, a 30-year veteran of the industry and head of Hong Kong’s Private Wealth Management Association. “It won’t be easy to retain people when they can easily get a 20 to 30% premium and an upgrade in title.”

Seven out of wealth clients in Asia are entrepreneurs and as they hand over the reins to the next generation, the demand for expertise to manage the family’s investments is growing, said Ms. Lo, who is also UBS Group AG’s head of wealth management for Greater China.

On average a relationship manager at a major bank handled $341 million in assets under management, or AUM, last year, according to Asian Private Banker. Those who change employer, typically bring with them up to half the assets they manage for clients, bankers and recruiters said.

“AUM means everything,” said Geoffrey Bevan, practice leader for private banking in Hong Kong at recruiter Asia Carbon Search. “Banks make a significant amount of money on the AUM, so they’ve got the ability to pay. Anybody who is a top performer, with strong AUM and return on assets, is going to be in demand and people are willing to pay for that.”

Base salary increases can be from 30 to 45%, Bevan said. “This is the biggest increment that I’ve seen in 10 years.” He said rates vary from company to company depending on pay structure and incentives, with retail banks typically paying less on average.

Most acute is the demand for Mandarin speakers. China is Asia’s fastest-growing market with some 1.2 million millionaires, most of whom are new to the world of private banking. Many keep overseas assets in Hong Kong and Singapore, where they often own property or businesses and even send their children to school.

In Singapore, the setting for the recently released movie “Crazy Rich Asians,” more than a third of the private condos sold to foreigners since 2013 were bought by Chinese nationals.

One Mandarin speaker with a few years experience as a private banker said they recently enjoyed a 30% pay jump when moving to another firm in Singapore, which is expanding its offshore China team. The banker asked not to be named because details of the package are confidential.

In Hong Kong, a senior banker who had spent more than a decade at a top-tier private bank took several junior staff with them when they moved to a European firm.

“Our business is long-term, our clients are long-term, we want to manage clients over five, six generations,” said Benjamin Cavalli, head of private banking for South and Southeast Asia at Credit Suisse. “If you change banks every two, three years, that means you’re more interested in yourself than in doing the right thing for clients.”

At Bank of Singapore, Mr. Tan plans to build a pipeline of private bankers by recruiting 10 Mandarin-speaking graduates this year from top universities such as Tsinghua and Oxford for an 18-month training program. Still, it usually takes another five years before they can be a fully fledged private banker able to oversee more than $200 million of clients’ assets, he said.

That surely isn’t fast enough for Mr. Tan, who needs to add some 150 new relationship managers in Hong Kong and Singapore by 2020.

“The market is so hungry,” he said.