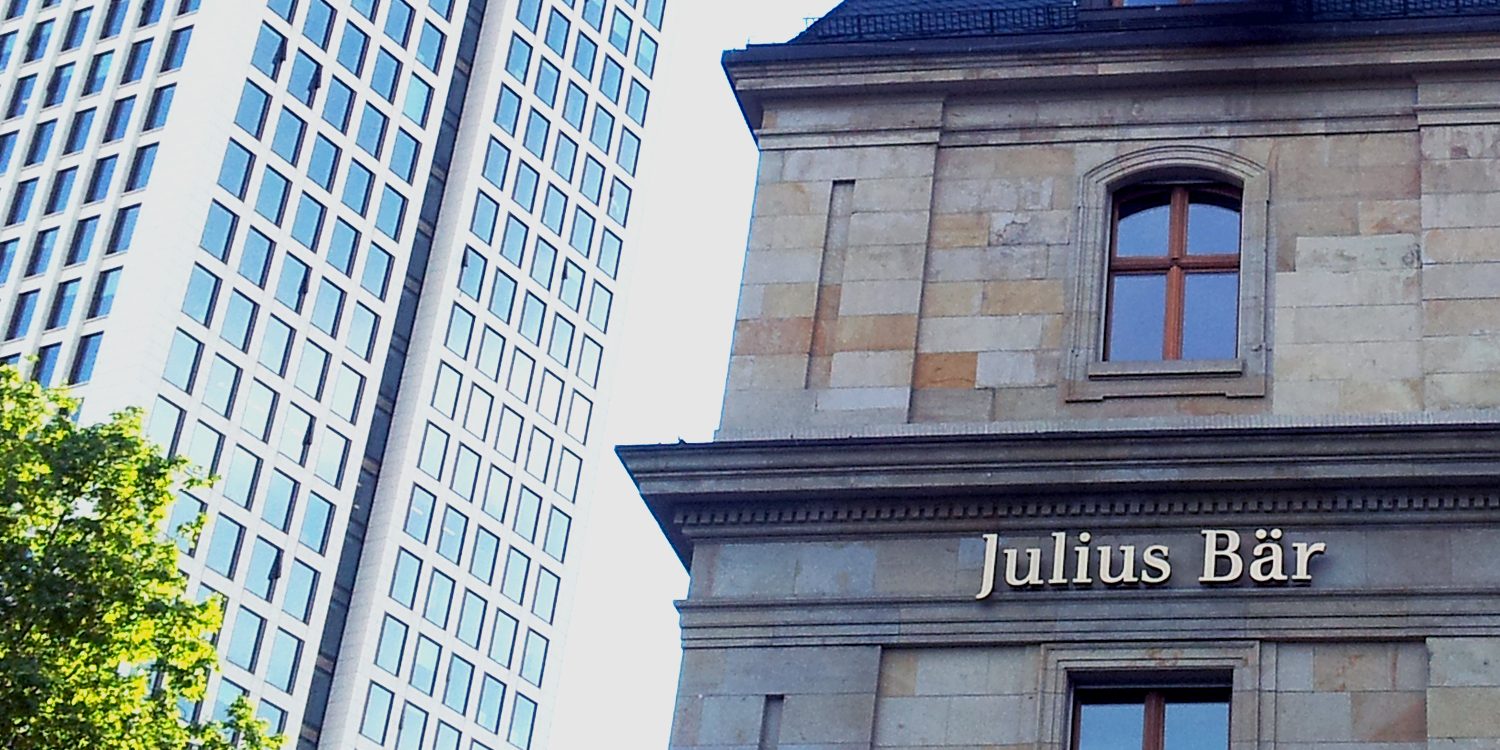 Julius Baer, one of the top global private banks with more 400 billion Swiss francs ($404.8bn) of assets under management, is eyeing acquisitions in the broader Middle East and Africa region as part of its global growth strategy.

“We are always open [to opportunities] but the question is to find something to buy. The last eight to nine years have shown strong asset base [growth] so valuations matter,” Remy Bersier, the head of Julius Baer’s emerging markets business told The National on Tuesday.

“We are always looking and scrutinising the market [for acquisitions] and this is the permanent duty of the board of directors.”

Julius Baer has been acquiring assets and forging partnerships worldwide to expand its presence in different geographies. It merged with the Dutch ING Bank in 2010 and integrated $60bn worth of assets when it acquired international wealth management unit of the US-based Merrill Lynch in 2012.

The Swiss bank forged a strategic wealth management joint venture with Siam Commercial Bank in Thailand in March this year and completed the acquisition of 95 per cent stake of Reliance Group in Brazil in early June. More recently, Japan’s Nomura agreed to buy a minority stake in Julius Baer Group’s unit in Japan.

Private banks such as Julius Baer are looking to solidify their presence in the oil-rich economies of the Middle East and expand into the fast-growing African markets. Total personal wealth in the Middle East increased by 11 per cent to $3.8 trillion in 2017, with per capita wealth jumping to $18,000 last year, according to global consultancy Boston Consulting Group (BCG).