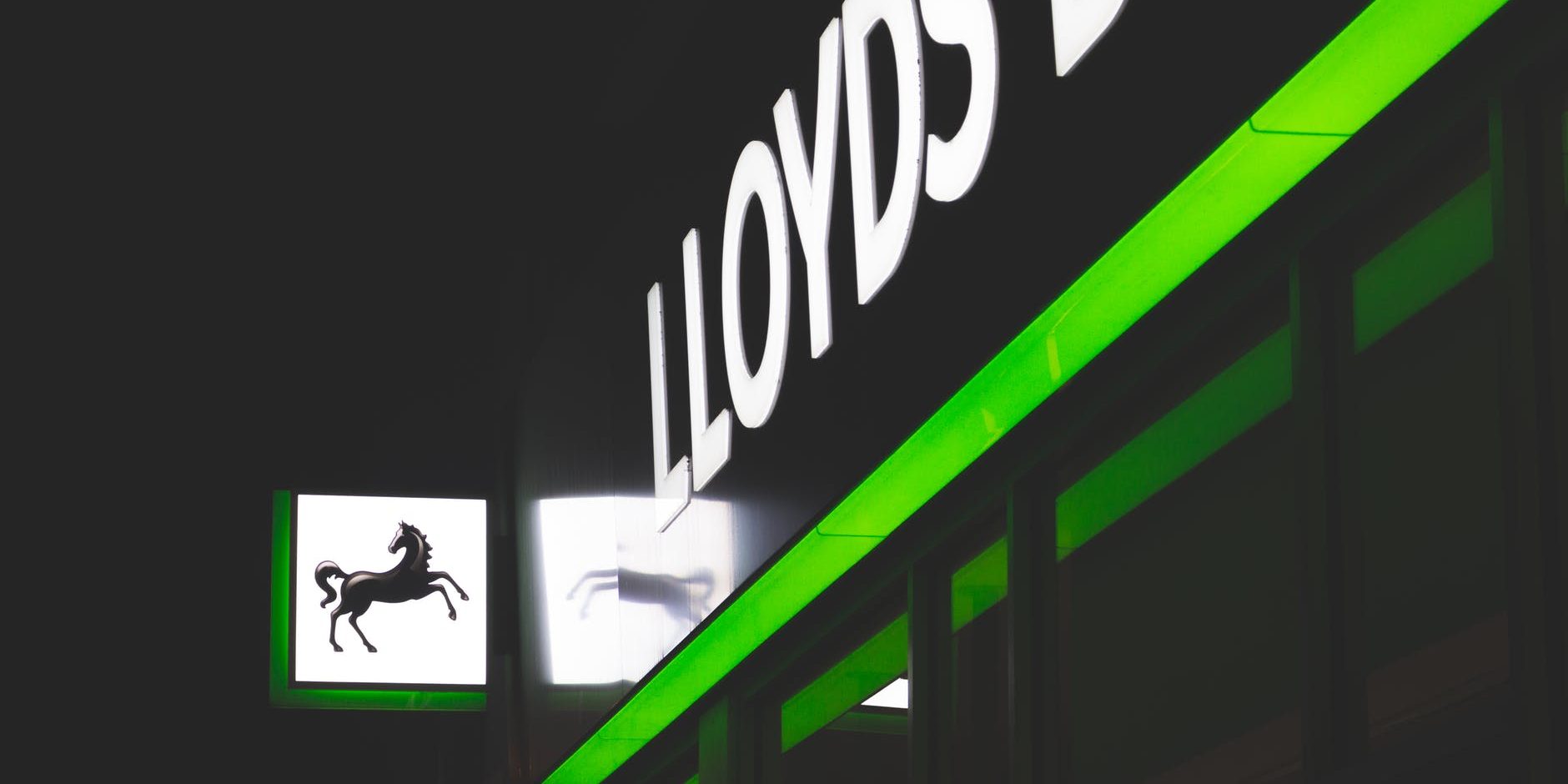 The successful Lloyds and Schroders wealth tie-up, would create one of the biggest wealth management JVs in the recent years.

The proposed tie-up was confirmed by Schroders in a statement.

“Schroders confirms that it is in discussions with Lloyds Banking Group plc with a view to working closely together in parts of the wealth sector.

The statement also said that there is “no certainty that these discussions will lead to any formal arrangement being entered into.”

In a separate statement, Lloyds Banking Group said that any development will be announced at appropriate time confirming the talks of merger.

Lloyds is expected to own 50.1% of the new wealth management venture while the remaining stake will be with Schroders, according to Sky News, which first reported the potential deal.

It would be the first part of a three-pronged collaboration between the two companies.

In the third stage, Schroders is expected to sell a significant minority stake in wealth manager Cazenove Capital to Lloyds.